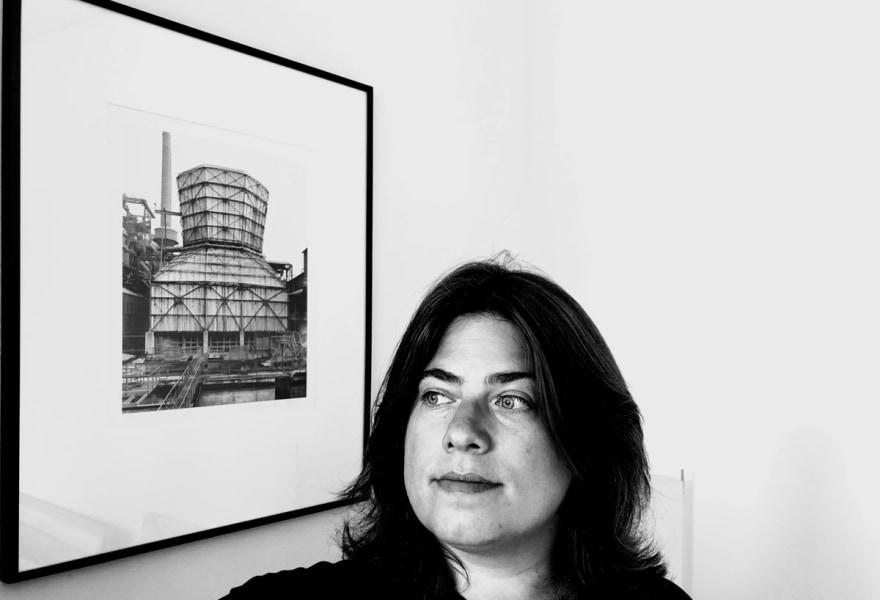 In this section we let a selection of art lovers – from occasional buyers to art professionals – talk about their perception of art and preferences: where do they want to see art? Where do they purchase art, and above all: from which artists do they buy? Below, an interview with Gili Crouwel (founder The Gallery Club)

Art means pretty much everything to me. It is something that occupies me nearly 365 days a year. It is my profession as an art historian and director of The Gallery Club, the platform for photography that I founded in 2015 with Robi Reisinger. Yet, art is also my hobby, as an art lover and (modest) collector. Art can comfort me, make me angry, make me laugh and astound me. 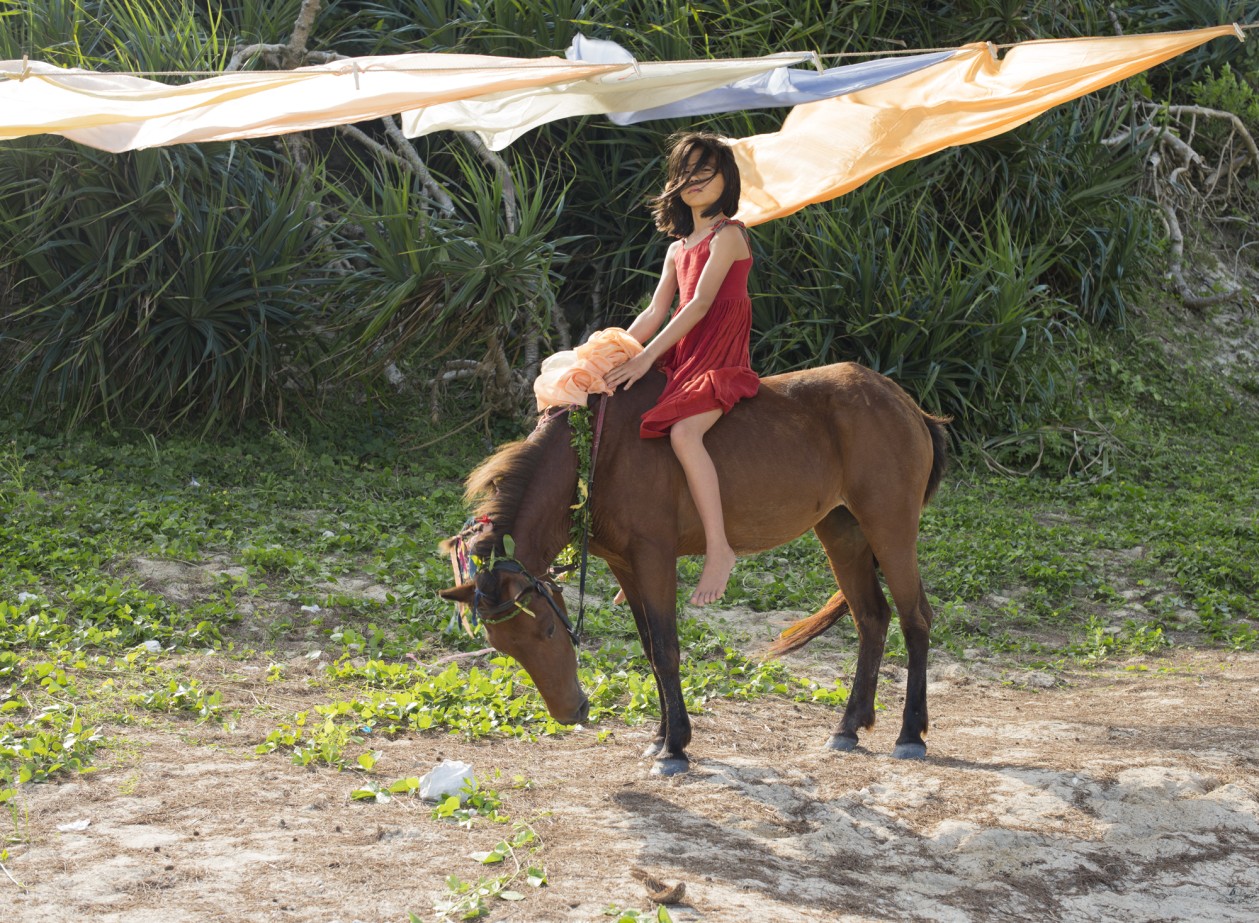 You could say that my affinity with art was nurtured by my parents, who were both in the art world. From an early age, I was taken everywhere that had anything to do with art: openings, museums, galleries, Biennales etc.

Often online or through my network. I receive digital updates from, for example, The Art Newspaper or Artforum, but also through newspapers and magazines, and I subscribe to newsletters from museums and galleries that interest me. 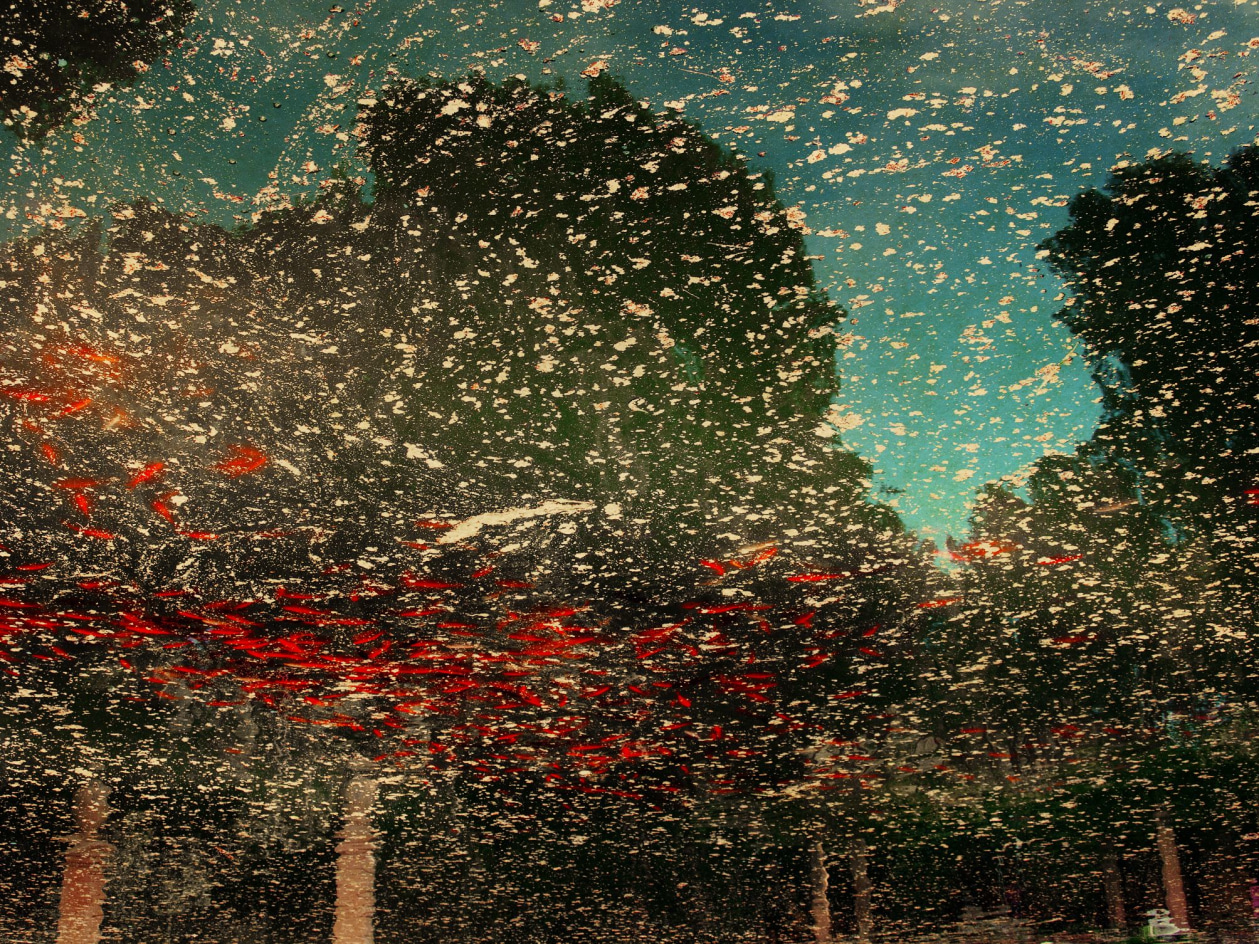 That doesn't really matter. It can be in a gallery or a museum, a fair, online, a biennial, the public space or a photography festival.

On average, I think I buy art twice a year. Of course, this also depends on the available budget at the time. I often buy photography, which tends to be editioned. 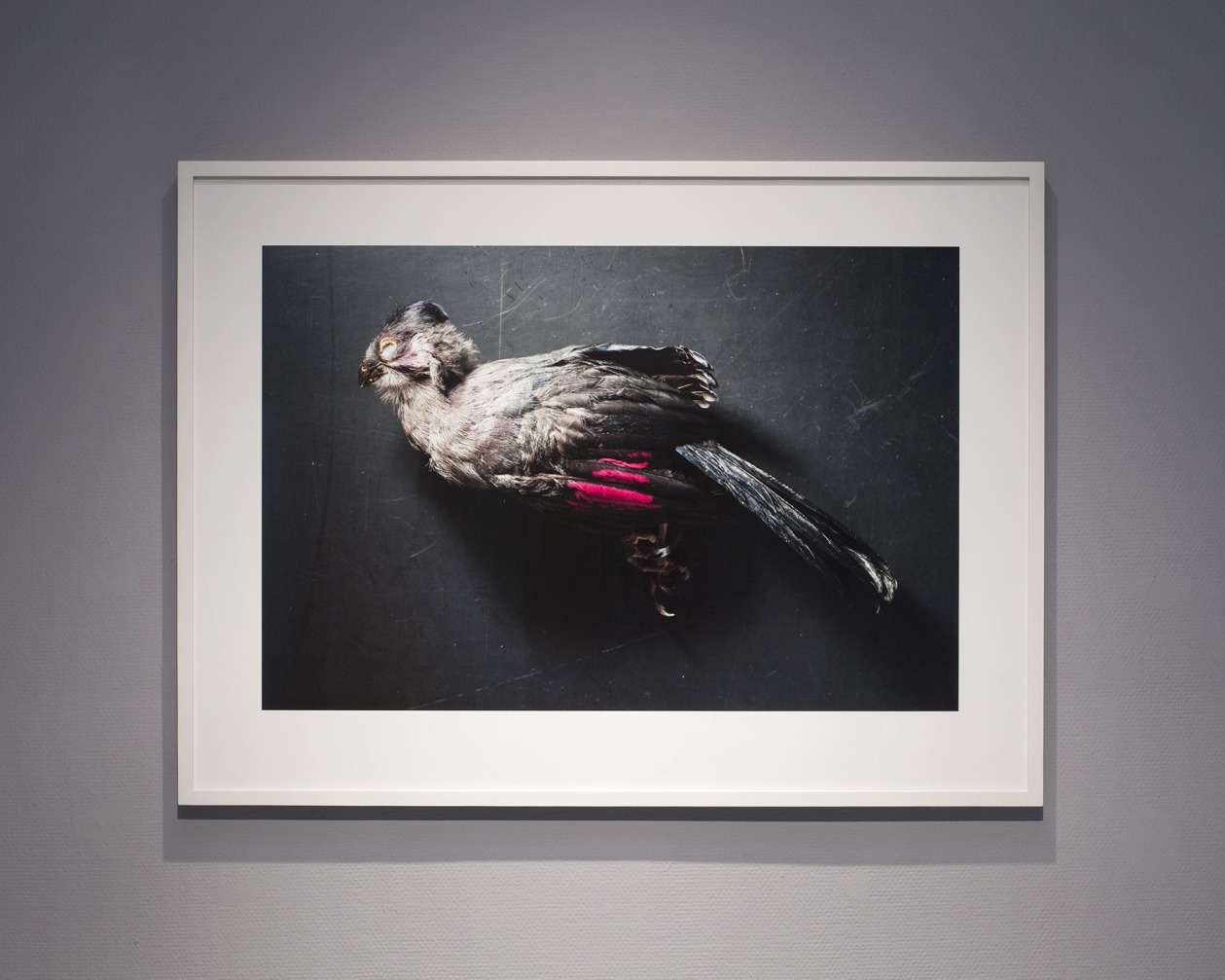 I predominantly purchase art in galleries, but last year I also bought a work a fair for the first time.

Is it important that you and your partner agree on a purchase?

I decide everything myself! Of course it is nice if he agrees. There are always consultations with various people, slept over a couple of nights, looked at the financial picture and then a decision is made.

I like to follow what the andriesse eyck gallery are up to, since they represent two of my favourite photographers: Charlotte Dumas and Thomas Struth. I also follow Annet Gelink, because of Ed van der Elsken, Robby Müller, Awoiska van de Molen and Meiro Koizumi. In Antwerp I have a special bond with IBASHO gallery, which specializes in Japanese photography. 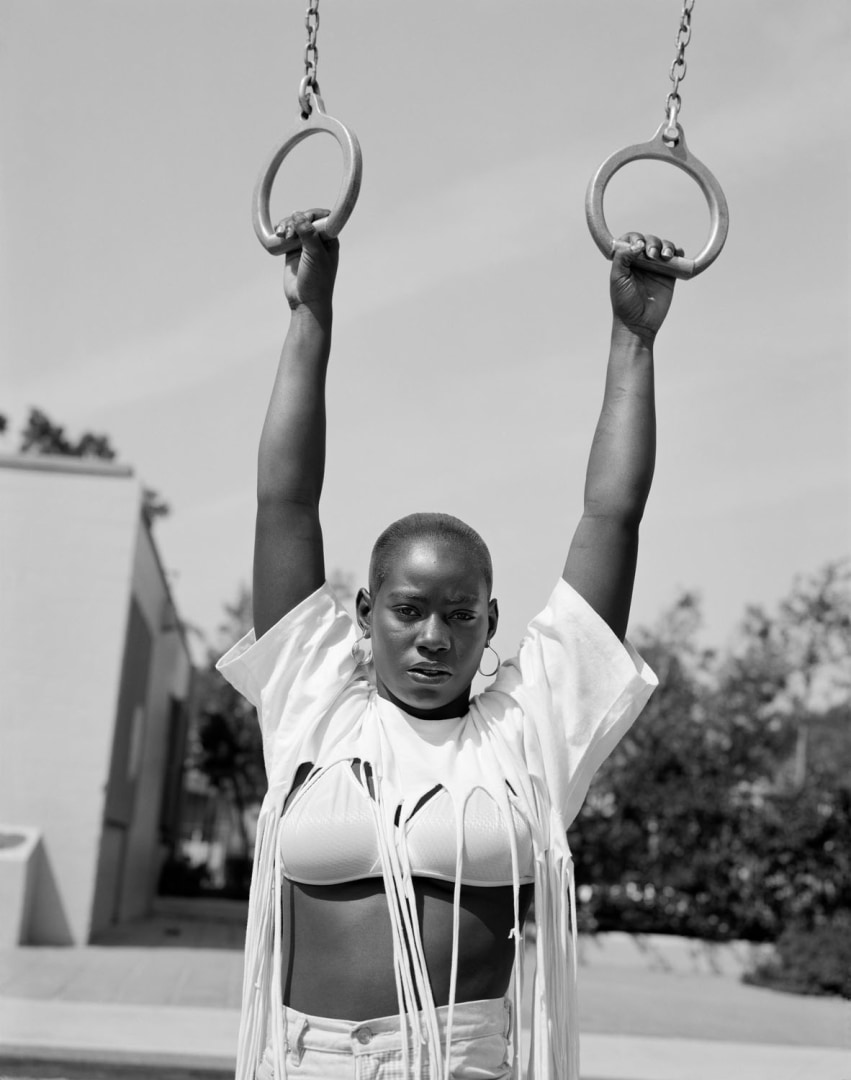 Who are your favorite artists?

- Charlotte Dumas - Charlotte Dumas makes portraits of animals, mainly dogs and horses. I find her photo series and films very appealing, especially because of how she approaches her subjects and chooses her themes.

- Dana Lixenberg - From 1993 to 2015, Dana Lixenberg worked on an impressive photo series about the Imperial Courts district of Los Angeles. The series homes in on the residents and their daily lives in this fraught neighborhood, where poverty, gang wars and other social abuses are the order of the day. The scope of the project is breathtaking, as it combines beautiful portraits with audio and video recordings.

- Robby Müller - Robby Müller was a world-famous cameraman for film directors such as Wim Wenders, Jim Jarmusch and Lars von Trier. He knew how to play with light like no other. In addition to being a brilliant cameraman, he was also a great photographer. What Rembrandt and Vermeer did with paint to imitate light on their canvases in the 17th century, Müller did with his camera in the 20th and 21st centuries. In 2017, Annet Gelink's booth at Paris Photo featured a nice presentation of his polaroids. I would like to own a few of them.

- Thomas Struth - Thomas Struth is one of the Becher’s most famous students. Struth’s family portraits, black-and-white photographs of streets in Düsseldorf and New York, and his museum series, which features people looking at art in museums, are all equally intriguing. Last year, an exhibition of his more recent series called Animals was shown at gallery andriesse eyck. Still, I prefer his older work. Keep saving.

Have a look on the The Gallery Club instagram