Born 1979, The Netherlands
TINKEBELL. provokes by exemplifying the blind spots of modern society. She confronts a public that revels in being indignant about everything that has nothing to do with them, but at the same time is very apologetic about their own actions. She questions why millions of male chicks are brutally killed every day, but she gets arrested for threatening to do the same in public. Why are people who openly discuss the lowering of the sexual age of consent treated as vile pedophiles, but are 'barely 18' websites intensely popular?

She became famous by turning her own cat into a handbag. With this project she showed people their own hypocrisy about the use of animals for consumption and leather production. If anything, her works form a extreme incentive for the discussion of our morals and the way society is developing. But although she is mostly known for her artworks that involve animal issues, the themes in her work are much broader.
In her own words: 'I'm researching frictions in our norms: How we behave, how we live, how we connect with each other, our position towards animals, the environment, the future of our food, (social)media, refugee issues, politics, multiculturalism and more And yes, at the end, I believe I can save the world, so that's what I'm currently doing.'


TINKEBELL.'s work often leaves her with a lot of negative feedback. From all corners of the web people have used the relative anonimity of the internet to send her the most foul deathwishes. Fascinated by the enormous anger and cruelty of these messages, she tried to find the people behind them. To her surprise these were ordinary people living ordinary lives. For these people the internet was a faceless funnel for their anger, a one-click way of justifying their indignance. TINKEBELL.'s reaction to this flood of hatemail was publicizing a book, called 'dearest TINKEBELL.', in which she identifies these anonimous criticasters. In this way she defies the awkward position of an artist on the internet. She no longer is just the reciever of all this faceless anger, but takes charge in responing to it.


TINKEBELL. is an artist and a writer. She calls herself 'story teller and maker'. She wrote several books, works as a columnist, she makes films, does public interventions, she's a lecturer and makes art pieces on the spot but also shows her work in the space of galleries and museums. 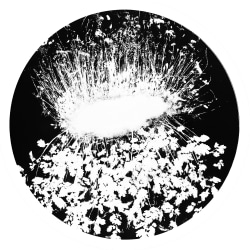 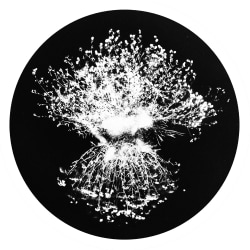 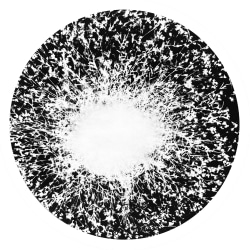 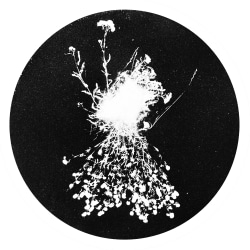 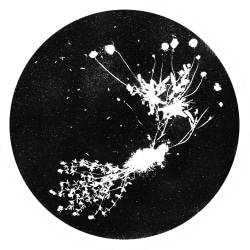 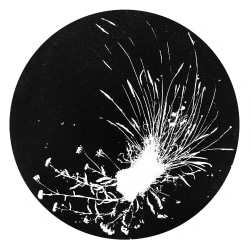 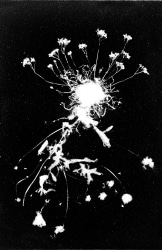 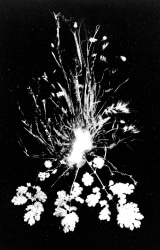 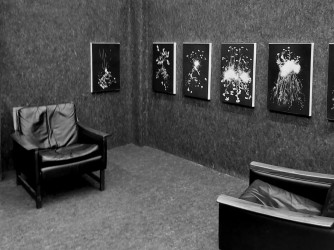 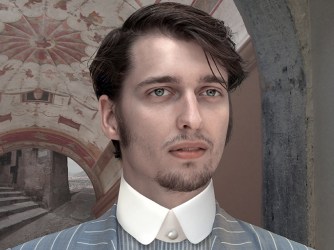 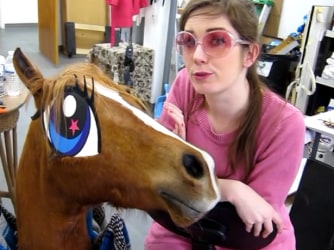 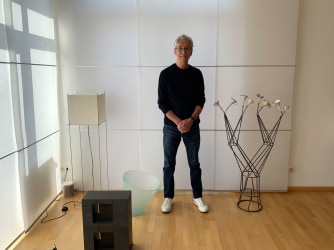 TINKEBELL. about her work
Tentoonstellingen 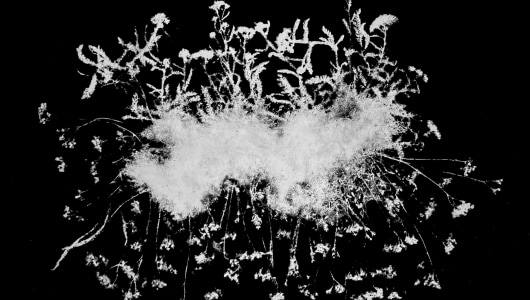 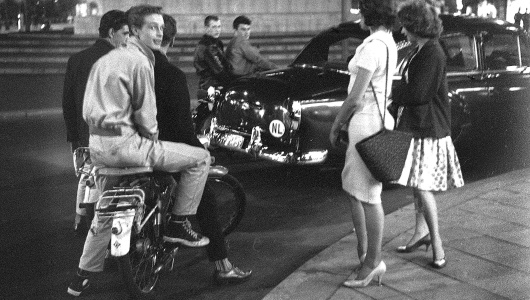 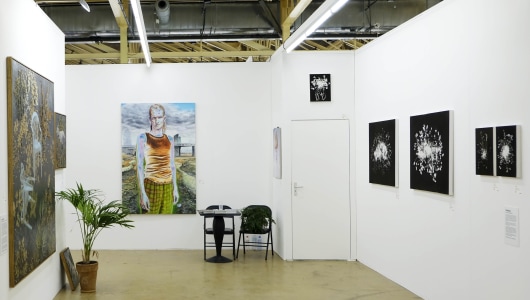