guest
My drawings and etchings reflect, to a large extent, my deep interest in Romanian and the Central/East European folklore and culture, in mythology, in peasants’ costumes and beliefs. Various influences from medieval art and ancient manuscripts (reaching me both along Western channels, through the so-called illuminated manuscripts, and through Orthodox
manuscripts in the Romanian Countries) are also clearly noticeable. The interaction between these two cultural worlds has shaped a personal, subjective bestiary. In this way, I try to observe the ways in which popular beliefs and customs still resonate with contemporary art. At the same time, I am interested in displaying another facet of Transylvania and of Romania,
complementary with Dracula’s myth, these are the guiding and promoted strands.

Many of my characters, feminine creatures in traditional dress (I am particularly interested in folk costumes) or creatures from the peasant bestiary, travel to town or to fortified Saxon churches in Transylvania, which are always medieval.
I must say that I hesitate to reproduce or to limit myself to simply giving a shape to mythological characters by
entirely replicating their features from the original source, even though ethnological sources represent a standard for me. On the contrary, I embrace a certain amount of freedom.
Sometimes this freedom refers to the setting in which they live or in which they are represented: many a time they are depicted in an urban environment or around the fortified churches in Transylvanian Saxon villages, and not in their native ones, because these characters are travellers, like myself. With a bag on their back, they set off to discover Romania and Central Europe. However, at times references to Western Europe sneak their way into this space, by way of reference to the great masters of western art – the characters of Hieronymus Bosch travel to a medieval Transylvania, as fantastic of the domains featured in his works. Therefore; I want to create my own story, a story that conjures up and integrates
folk beliefs and bestiaries. As we have already seen, folk culture often meets an urban culture, mostly of Gothic provenance. Although these two cultures are at opposite poles, both folklore or folk legends and Gothic architecture share a fantastic dimension.

Starting from a recognizable bestiary, I try to create a personal one, in which, however, just like in universal narratives, characters have a dual structure: a bestiary-like appearance and a humanized behaviour. I am also interested in a certain narrativity that can be developed with the help of details and, notably, of the ancillary characters, who conceal other stories than the main thread of the drawing. My preference for etching, as working technique in printmaking, helps me in my endeavour to take the story as far as possible, precisely because it is a technique which allows the creation of an abundance of details in a world of lines (the line is the protagonist and the main element of the artistic language in my creation).
Kunstwerken
Articles
Media
Highlights
Over de kunstenaar
In collectie van
Tentoonstellingen
Marktpositie
CV 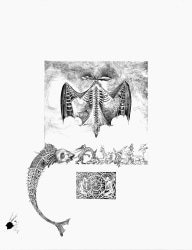 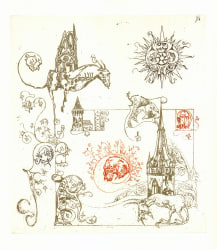 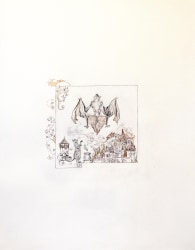 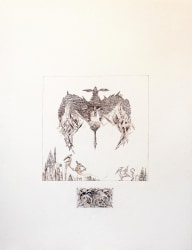 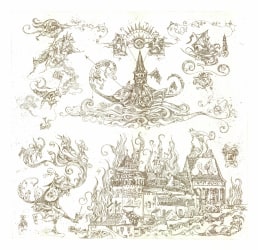 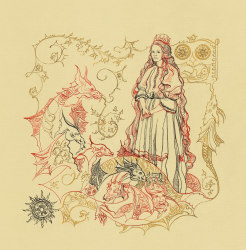 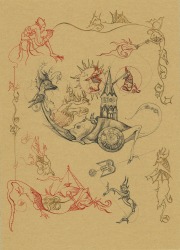 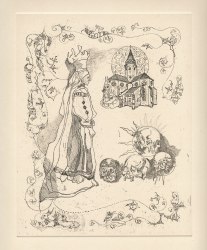 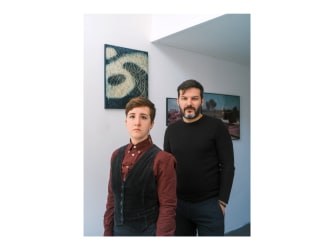 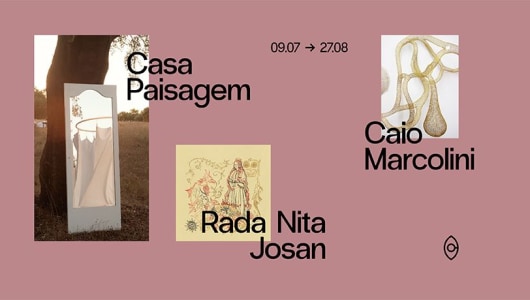