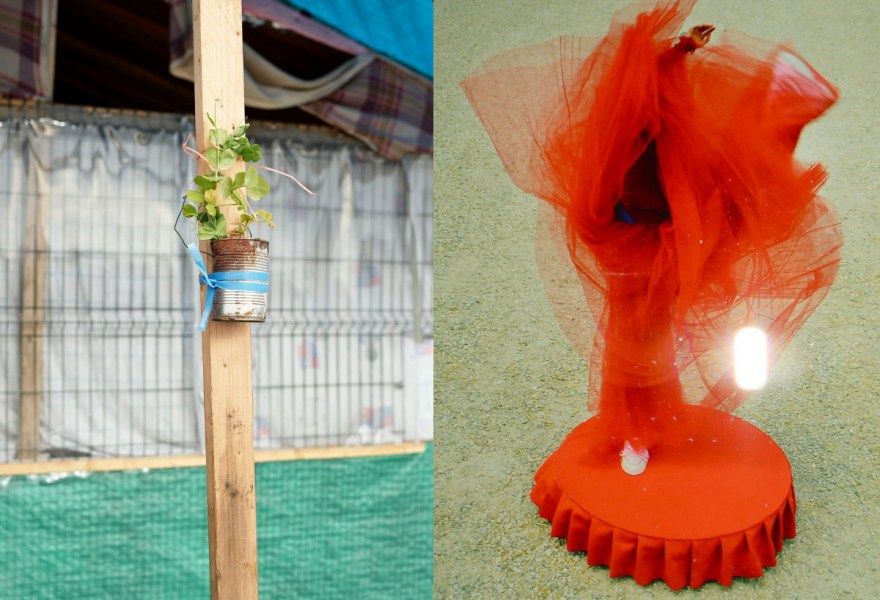 Until 3 July, Galerie Bart is showing the work of two photographers with completely different practices: work by photographer, video artist and performance artist Isabelle Wenzel and photographs by Henk Wildschut, who is known for his depictions of the lives of refugees. These works are accompanied by an exhibition in the garden with geometric sculptures by Britte Koolen.

In his practice, Dutch photographer Henk Wildschut focuses not so much on visualizing the stories of the refugees directly, but rather focuses on the world in which they live and the ways in which they have to try to survive. In doing so, he does justice to the complexity of the refugee crisis, shown in contrasts such as visibility and invisibility, temporary and long-term, agency and a lack of it. He previously documented the situation in the refugee camp near Calais, as well as the Za'atari refugee camp in Jordan, the 4th largest camp in the world. There, for example, he was fascinated by the fact that the World Food Program had started a program in which refugees receive money on a special credit card each month, $ 20 per person. Because that gave them more control over the products they could buy — and indirectly, agency over their lives — these refugees were much happier. 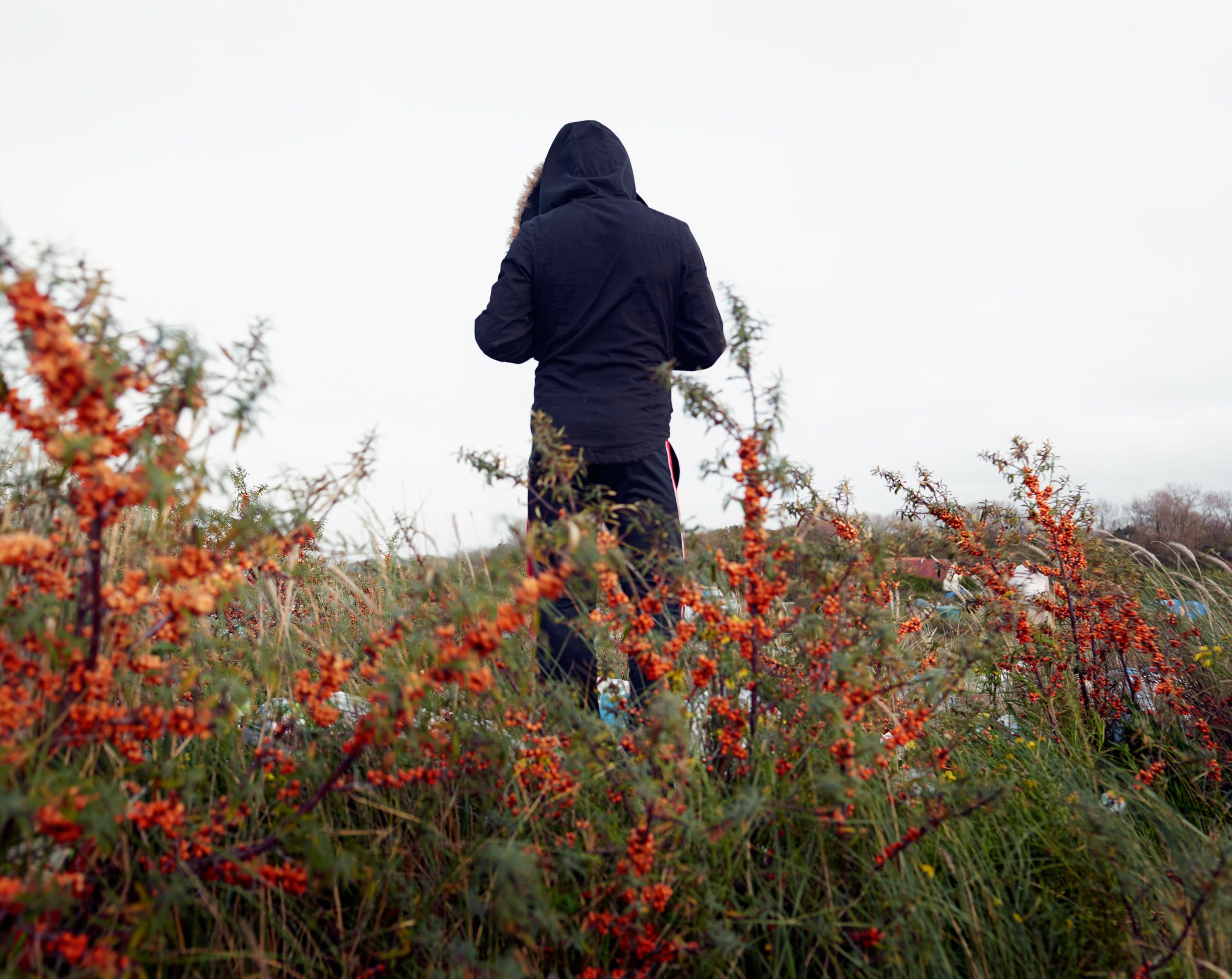 Photography about refugees often follows certain recurring visual patterns: a lot of people on a tiny boat, a family in winter coats on a highway, a long stream of people or photos of a mother and child that refer to a well-known archetype: Mary and her baby. That is why Wildschut's photos stand out: he captures improvised tents, proverbs carved into a tree in an unfamiliar language, a threatening fence, but also the many plants that were planted in a camp by people who have been there for months, or even years. The emphasis is less on their faces, but more on what their lives look like. For this exhibition, Wildschut has made a selection from his earlier work, reflecting - directly and indirectly - on the current situation. 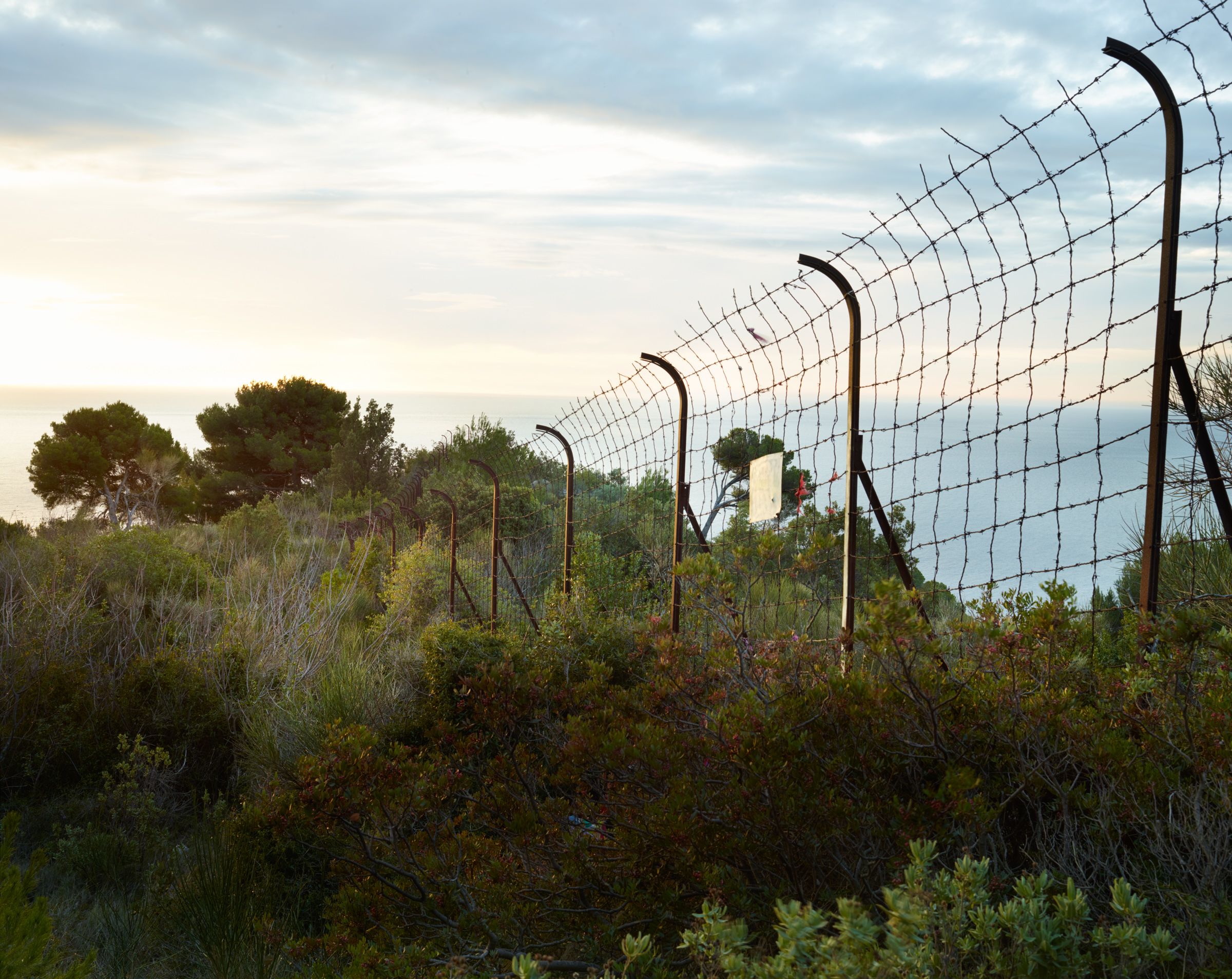 In addition, the gallery shows work by the German photographer Isabelle Wenzel, who is not only a photographer but also an acrobat and performer. She uses her own body as the main material for her photography and poses in impossible positions until the camera has captured the result. She only allows herself a few seconds to strike a pose — the seconds that the self-timer allows her — before the result is immortalised. This result has a certain sculptural quality and centers the alienation from our body.

But Wenzel has also taken a new path: where her most recognisable work is often recorded at home, her latest series pushed her to go outside. She sought out desolate spaces: barren plains, but also the parking lot of the hardware store. These spaces symbolise our disconnect with nature and our own bodies, often caused by technology. Wenzel therefore uses a drone for her photography, to investigate whether the use of the same technology can ensure that our relationship with nature is (partly) restored. 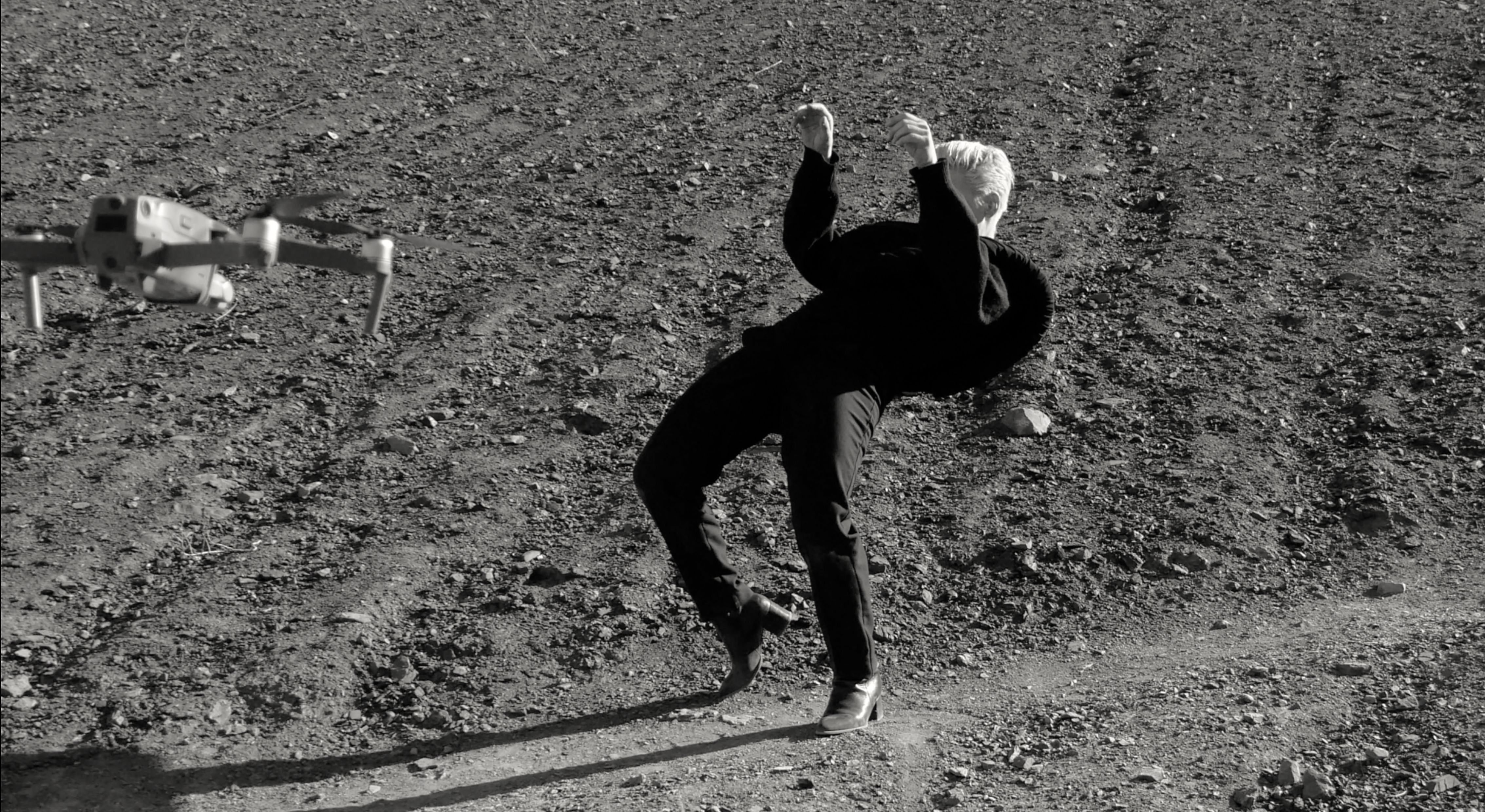 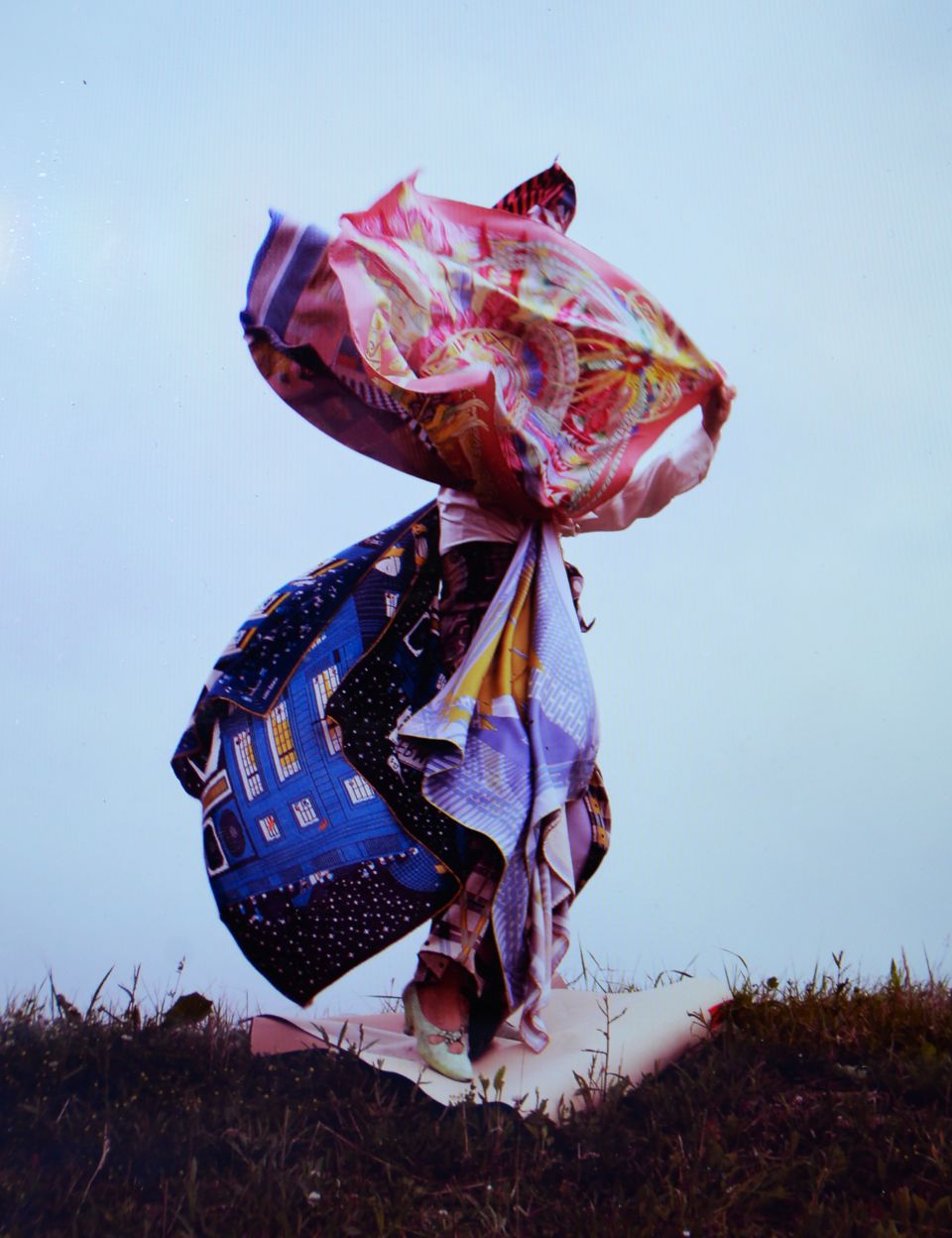 The exhibitions ‘Transit’ (Henk Wildschut) and ‘DUAL CORPUS’ (Isabelle Wenzel) will remain on show until 3 July in Galerie Bart, accompanied by the sculptures of Britte Koolen in the garden.