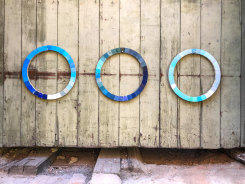 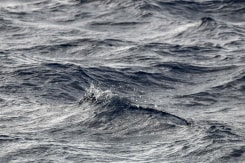 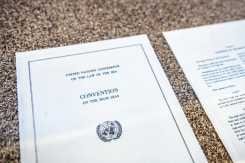 Agreement with Nature - Convention on the High Sea
2016 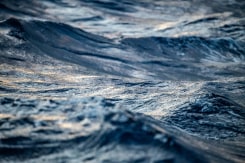 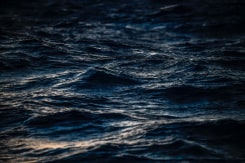 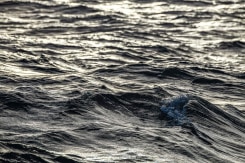 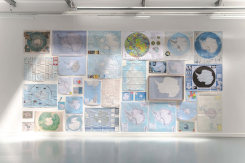 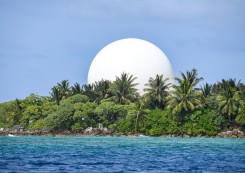 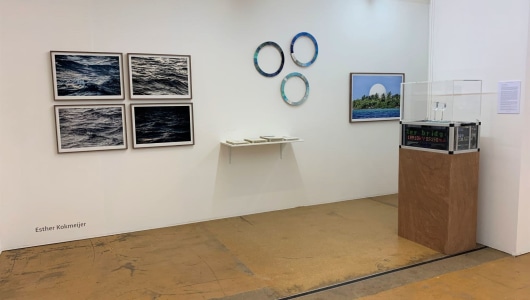