Lita Cabellut (1961, Spain) is a broad-focused artist who lives and works in The Hague. Her completed character as an artist in combination with her torrential force and extraordinary capacity, drives her artistic activities in multiple disciplines. Beyond her monumental paintings, her work includes an extraordinary touch for linguistics, sculptures, photography, installations, video and performance. She has also expanded to Opera scenography in the creation of stage, custom and video design. It is Lita Cabellut’s central tenant of a guiding poetic sense that stirs all these multidisciplinary tools.

Lita Cabellut grew up as a street child in Barcelona until she was adopted at the age of twelve. During this time, she became acquainted with the Spanish Masters at the Prado Museum, after which she immediately devoted herself to the world of art. Lita Cabellut had her first exhibition at the age of 17 and moved to The Netherlands when she was 19 years old, where she studied at the Gerrit Rietveld Academy in Amsterdam.

Over the years, Cabellut has developed a unique technique characterized by large-scale canvases that combine traditional fresco techniques and modern media applications. The central theme of the human and the societal messages that Lita Cabellut communicates in her work is primarily expressed through her defining monumental portraits.
Kunstwerken
Media
Highlights
Over de kunstenaar
In collectie van
Tentoonstellingen
Marktpositie
CV 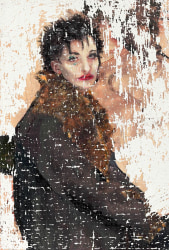 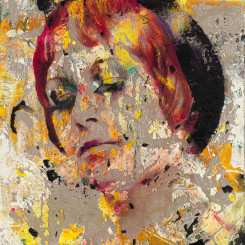 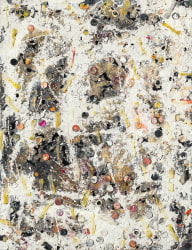 After the preview in New York, Blood Wedding was launched at the Contemporary Art Fair ARCO in Madrid, Spain, in February 2020 with ARTIKA, the publishing house specializing in limited editions of artist’s books. Blood Wedding unites art and literature in a series of 31 drawings created especially by Lita Cabellut. Each of them is a story in itself and a tribute to one of the most emblematic Spanish authors, Federico Garcia Lorca. Texts are written by the curator Robert C.Morgan, Francisco Carpio and Luis García Montero 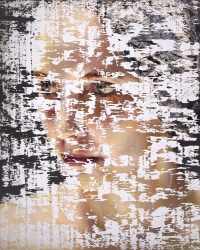 Publieksprijs
Conference-colloquium
Lita Cabellut gave the conference-colloquium “The corridors that transformed my life in color” on October 5th, 2019 at the Museo Nacional del Prado in Madrid. Her participation was on the occasion of the Bicentennial of the Museum within the commemorative program, which she was part of. It was at the Museo del Prado where at the age of 13 and in front of the masters, she promised herself that she would fulfill her dream of becoming an artist. At this conference, Lita Cabellut performed the "deconstruction" of one of her pieces, a pinnacle of the creative process in which she is now immersed.

Conference Colloquium
PERFORMANCE XXI FLAMENCO BIENNIAL
Lita Cabellut created the image for the next edition of the Flamenco Biennial, she worked with the fusion of different artistic disciplines in the same act. She created a concept and image in time. A performance with the famous worldwide dancer and choreographer Rocio Molina took place at the Fábrica de Artilleria in Sevilla, Spain, in June 2019. 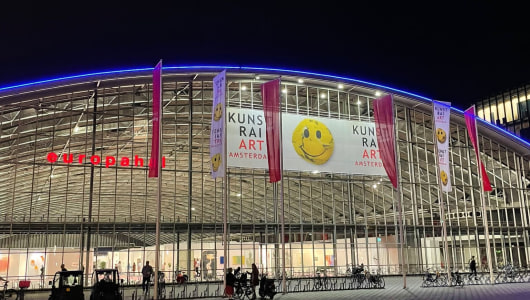 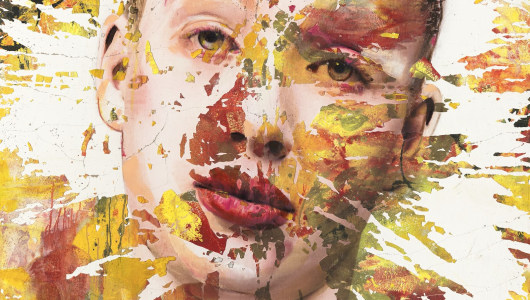 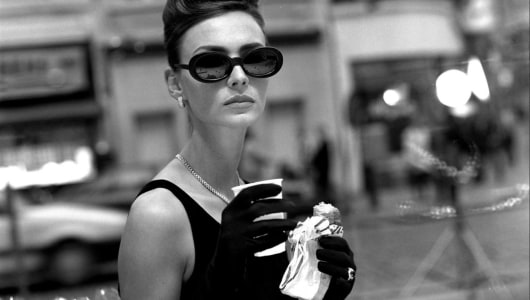