guest
Victoire Eouzan uses photography to turn the places she passes through into the subjects for contemplation. Transforming personal experiences into images, Victoire employs events of her private life to feed her artistic work. She investigates the power of images to trigger memories or provoke an altered interpretation of the visual — and thus creates her own image archeology. In her work, Victoire explores the idea of making images suggest more than what they are. To question the connotations, Eouzan links techniques from different fields, such as mixing old photographic or printing techniques with new technologies. By combining images or layering short poems onto them, she delves into the relationship between depiction and its meaning.
Kunstwerken
Media
Highlights
Over de kunstenaar
In collectie van
Tentoonstellingen
Marktpositie
CV 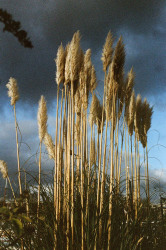 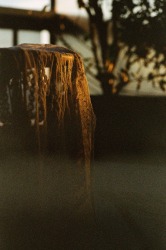 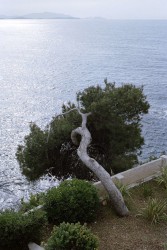 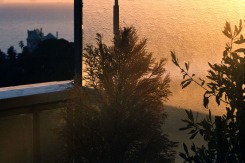 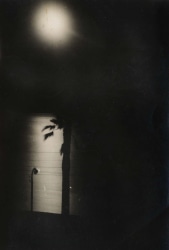 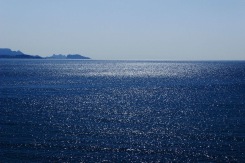 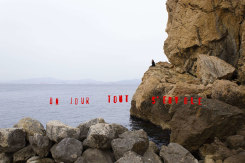 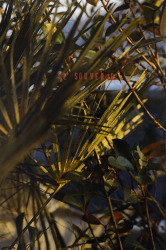 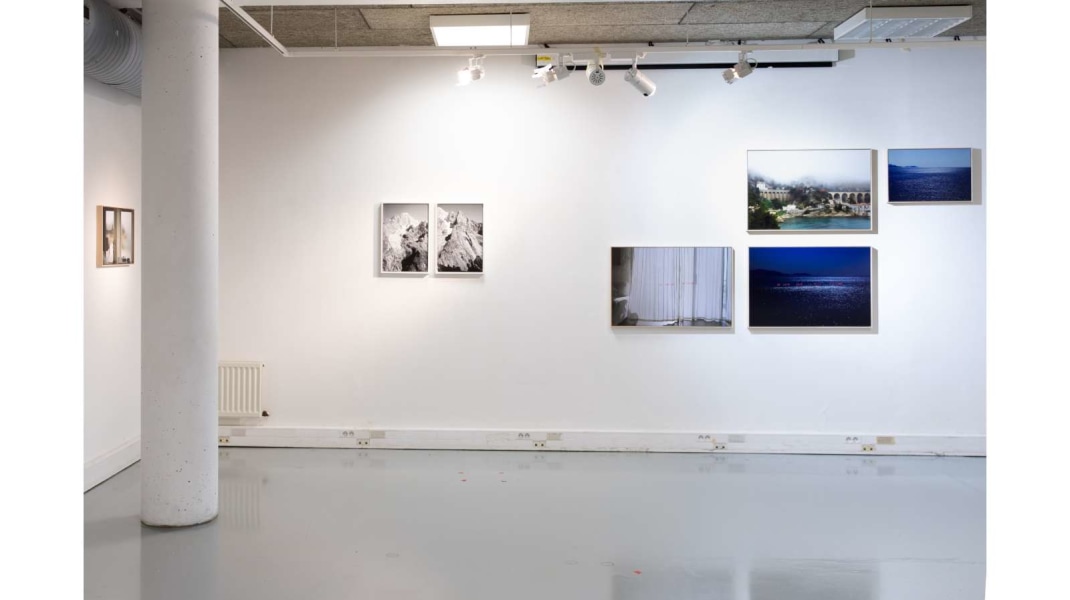 About the self-published book
Her beautifully-touching project [When the mountain took the place of my father] is about life and death, dreams and goals, strength and resilience despite any circumstances in life. Eouzan uses the mountain as a metaphor not only for her laid father, whose stamina and enthusiasm will always remain with her, but also as a metaphor for her own pliantness, courage, and capacity to find joy in the mundane. 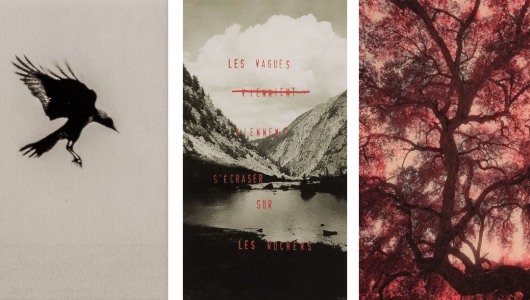 Victoire Eouzan (b. 1992, Marseille) is a French photographer based in Amsterdam, working between Amsterdam and Marseille. She has graduated from the Gerrit Rietveld Academie in Amsterdam (2019) and the Arts Décoratifs in Paris (2020), obtaining a double degree. Victoire Eouzan was selected as a Haute Talent 2020, which included a presentation at the Haute Photographie Fair in Rotterdam in February 2020. The same year, she was awarded Fresh Eyes Talent and GUP New TaIent awards. In 2017, she was chosen for European Photography Awards. Eouzan's work has been exhibited in the Netherlands, France, and Italy. In 2021, Victoire Eouzan is being presented at Galerie Caroline O'Breen for the first time in the group show Ici, le temps s’étire. The name of the exhibition is borrowed from the title of one of Victoire's works from the presented series Cette Vue Que Je N’aurai Plus.