The ancestors of the Neanderthals already knew that it is important to know whether a mushroom in the woods is poisonous or not. It creates order and harmony. Such a thing is also at hand if one is confronted with an unknown work in the realm of visual arts. There seems to be a far and wide natural drift to compare and to categorize. Question is whether this human urge does justice to work that was purely made like that, although this was made in the past century with its own specific context.
“Good morning, Mr Recyclops!” is the first solo exhibition in The Netherlands with works of Siegfried Cremer (1929-2015) in which the challenge is taken up to show a part of his work as it comes to the viewer, in the first place. No art historic descriptions like the ones that appeared so far in mainly German catalogues, books and brochures. No! Here practice of a generous way of exhibiting stands in the forefront. What may the works establish in a space without framing the work in forehand? What happens when one leaves art movements alone for a while and the art works are given a chance to elevate themselves by being just a little bit more than that thing as thing? In that case the direct touch with the works is decisive for possible intentions of the works that may be found in the result of experiences of perception. The latter could to be shown in the exhibition. The title “Good morning, Mr Recyclops!” is a first call for this ambition, i.e. a new day, a new beginning.

There is no denial that Siegfried Cremer is influenced by friendships of many artists and contemporaries. Found objects are not really his invention, but it was definitively a favourite method of his to come to a work that above had to be vivid and portable.

Suzannah Cremer-Bermbach is co-curator and art historian and she knows what it means to describe art works accurately and in a scientific way, as such. Nevertheless she is not afraid to question art historical comparisons and also to let these alone. Hence, in preparation of the exhibition “Good morning, Mr Recyclops!” it comes to no surprise that she took the train from Bonn to Amsterdam with a suitcase packed with artefacts of Siegfried Cremer, exactly the way he very much liked to do himself.

If it comes to ‘the power of the work’ the manner of dealing with the works is crucial. It is remarkable and odd that one and the same work in one situation appears to become a jewel and in another one it becomes an ephemeral nothingness hanging on a wall. Factually it all starts with a cardboard box - like in this case from Siegfried Cremer’s archive - that is opened and then one looks in astonishment to a promise of a series of evocative objects, lying quietly in a row.
Artworks
Media
Highlights
Recommendations
Collections
Shows
Market position
CV 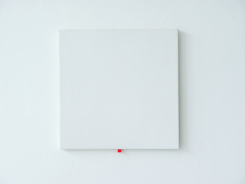 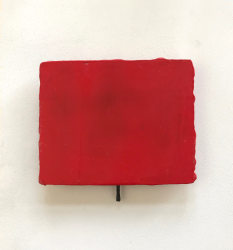 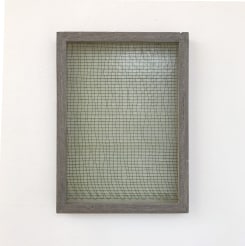 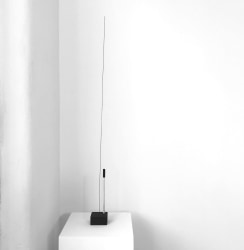 The works of Siegfried Cremer (1929-2015) speak for themselves, in the first place, that is when no art historic descriptions are used, as have so far been published in mainly German catalogues, books and brochures. What may the works establish themselves in a space without the usual conditions of framing the work in forehand? What happens when one ignores the influence of art movements and other art historical references for a while and give the art works themselves a chance to stand on their own feet, are given a chance to elevate themselves by being just a little bit more than that thing as thing? In that case being in direct touch with the works is decisive for possible meanings of the works as extension of experiences of perception.
Shows 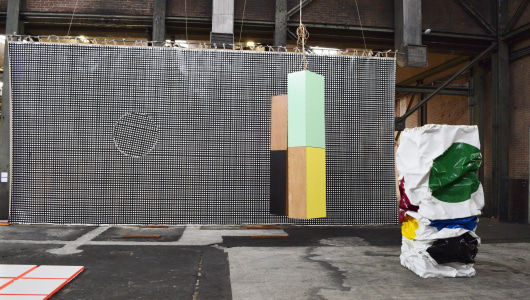 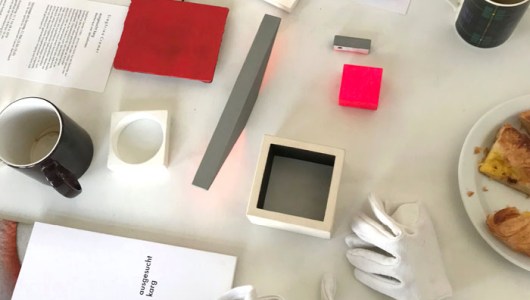