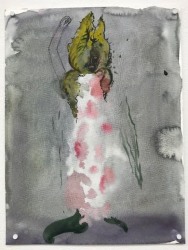 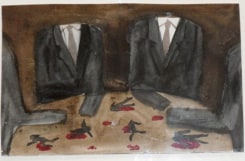 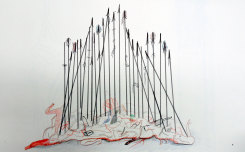 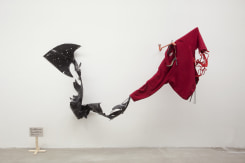 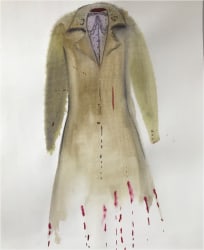 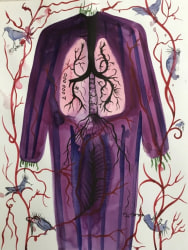 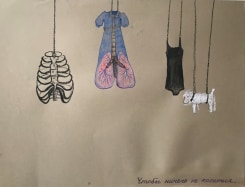 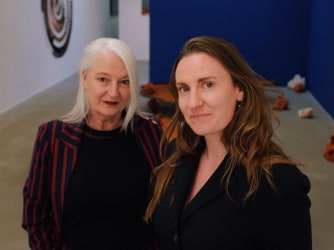 The gallery of... Leylâ Akinci en Renan Beunen
In the section 'The gallery of' we talk to a selection of gallery owners from the Netherlands and Belgium: when and how did they start their gallery, what has changed in the art world since, what is their profile, what do they collect themselves, and what has been the impact of the pandemic on their gallery? In this part: Leylâ Akinci and Renan Beunen 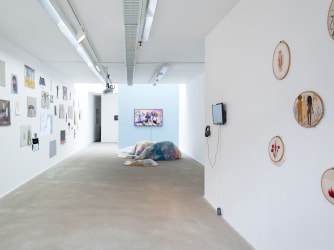 HUNGER - AKINCI
Until July 18, AKINCI is showing the exhibition HUNGER, in which hunger is interpreted in a broad sense: hunger for life, love, human contact, touch and freedom. The idea is that the isolation and uncertainties of recent months have sharpened our senses. In the exhibition, five artists give us their unique artistic translation of the subject: Clarinde Wesselink, Sarah Naqvi, Melanie Bonajo, Cevdet Erek and Gluklya.

Interview with Gluklya, selected for the exhibition All the World's Futures - Venice Biennal 2015. Exhibits at Corderie (Arsenale) 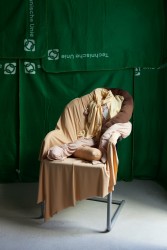 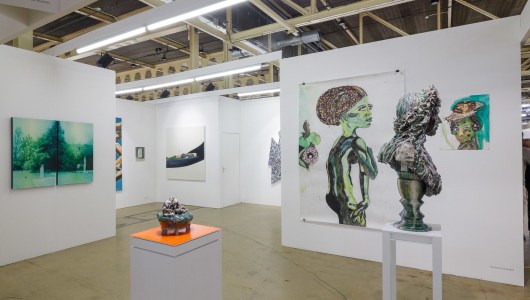 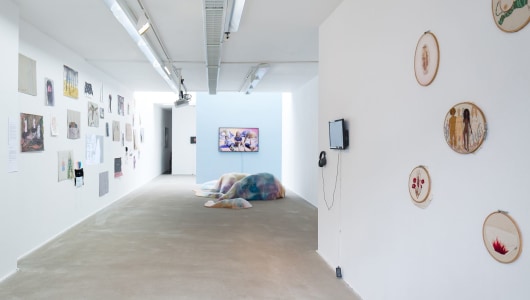 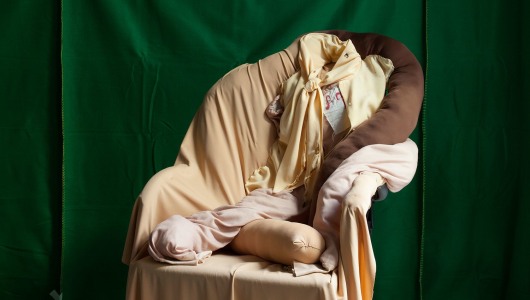 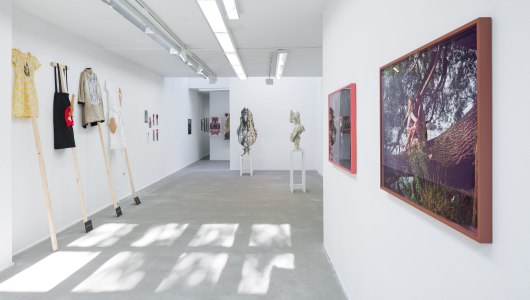 Gluklya’s work Clothes for Demonstration Against False Election of Vladimir Putin has been presented at the 56th Venice Biennale of Art, All the World’s Futures, curated by Okwui Enwezor (2015). In 2014, Gluklya was the recipient of a fellowship in visual art awarded by The Joseph Brodsky Memorial Fund.