Ever since the start of his long career, Erik Pape (1942) has been fascinated by the city of Paris. His first subjects were the Canal St. Martin and the round basins in the Tuileries gardens, rendered in an atmospheric, almost abstract manner. After this he started to paint bold images of Notre Dame, Gare du Nord train station, Sacré Coeur church and metro stations. To restrain the cliche in the subject he painted a frame on the canvas to create a distance and to see if he could revive these all too familiar images. Gradually the painted frame disappears and the colours become more subdued. Erik Pape then turns to one particular subject: the Place de la Bataille de Stalingrad.

On this busy square, the metro runs above ground and over a viaduct supported by cast iron columns. At first, Erik Pape rendered the area very explicitly but soon the image became more internalized, seizing the area’s atmosphere in such a way that one can only discern the outlines of the columns and arches. The dynamics of the traffic and the feel of the square’s space are conveyed in pronounced, almost expressionistic colors. Lately Erik Pape paints on wooden panels that have a striking, bright background on which the image is depicted in almost graphic lines. All of his works show great skill and understanding of the possibilities of the art of painting.
Artworks
Media
Highlights
Recommendations
Collections
Shows
Market position
CV 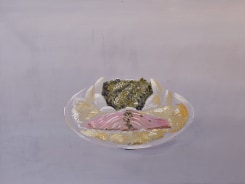 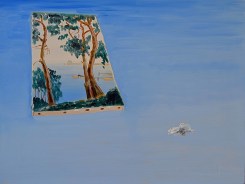 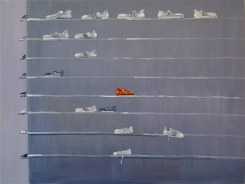 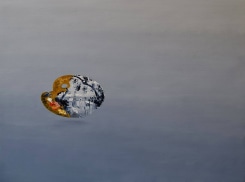 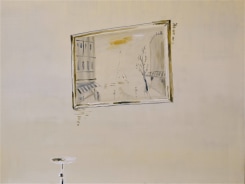 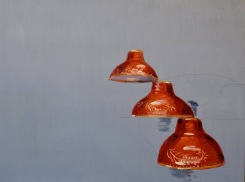 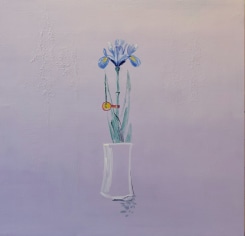 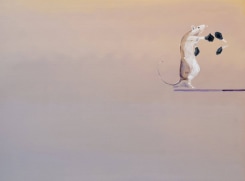 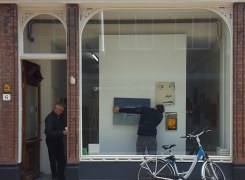 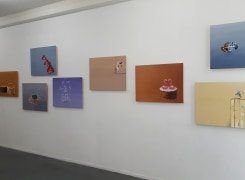 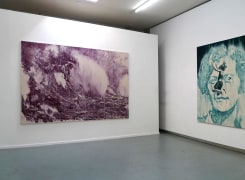 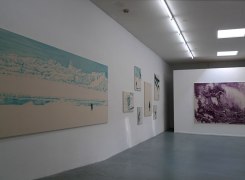 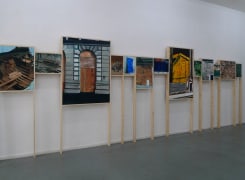 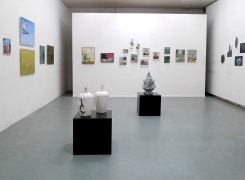 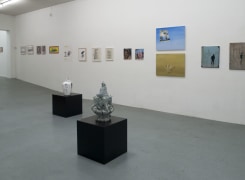 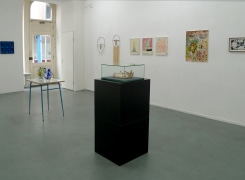