Darmawan’s own art explores his country, Indonesia, its history and, most importantly, its people. His installations are based on a study of the life cycle of everyday objects, collected from, both, home and industrial consumption. Embedded in these found objects and collages are narratives about national ideologies and aspirations, as well as parallels with similar capitalist ambitions.

Ade often turns the spotlight on what he calls “minor histories”— events that in themselves may not possess historic relevance but, in the aggre­gate, make up a community’s past
Artworks
Media
Highlights
Recommendations
Collections
Shows
Market position
CV 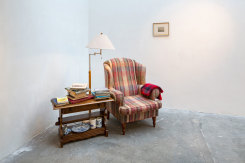 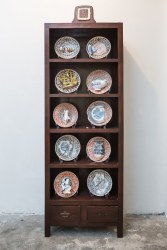 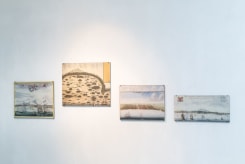 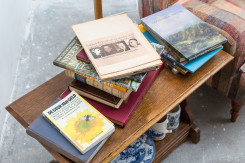 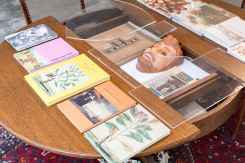 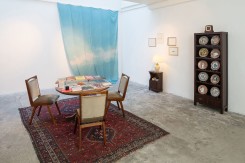 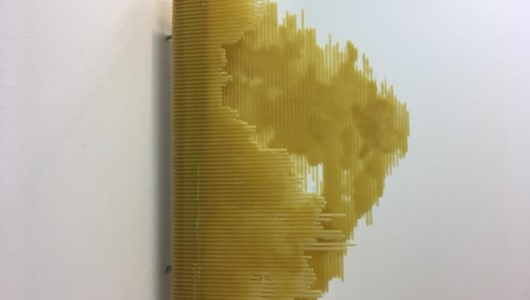 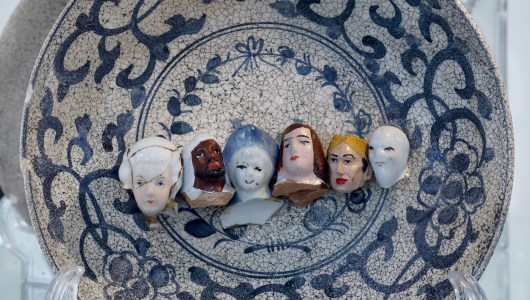 Ade Darmawan lives and works in Jakarta as an artist, curator and director of ruangrupa.
He studied at Indonesia Art Institute (I.S.I), in Graphic Art Department. In 1998, a year after his first solo exhibition at the Cemeti Contemporary Art Gallery, Yogyakarta (now Cemeti Art House), he stay in Amsterdam, Netherlands, for a two years residency at the Rijksakademie Van Beeldende Kunsten.
In 2015 he had the solo exhibition “Magic Centre”, Portikus in Frankfurt, Germany and in 2016 in Van AbbeMuseum, Eindhoven, The Netherlands. In the same year he was one of the participating artists of Gwangju Biennial and Singapore Biennale. He was also a contributor of the collaborative curatorial project Riverscape in-flux (2012), Media Art Kitchen (2013), and Condition Report (2017) with several South East Asia curators and artists.