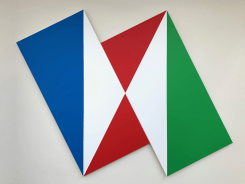 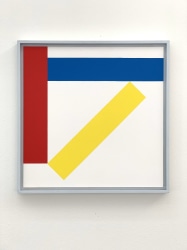 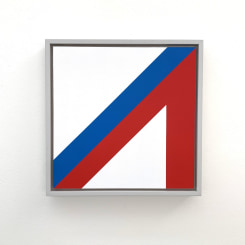 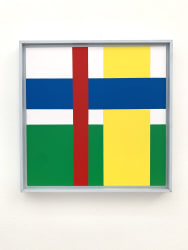 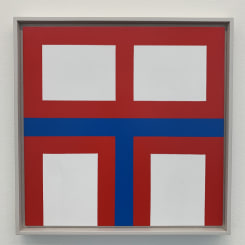 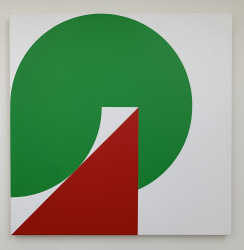 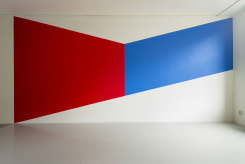 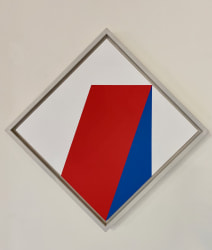 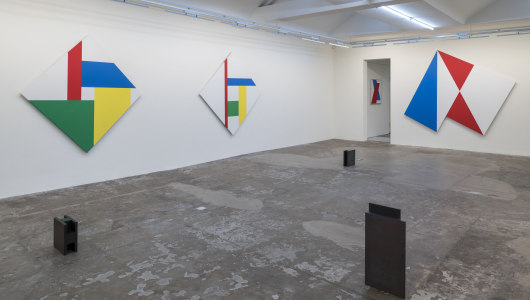 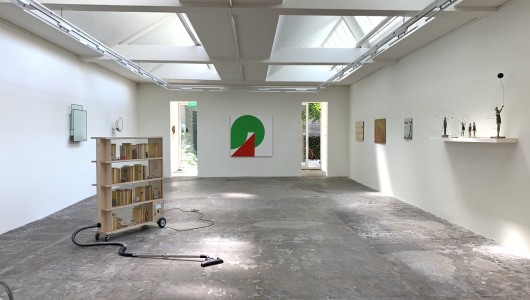 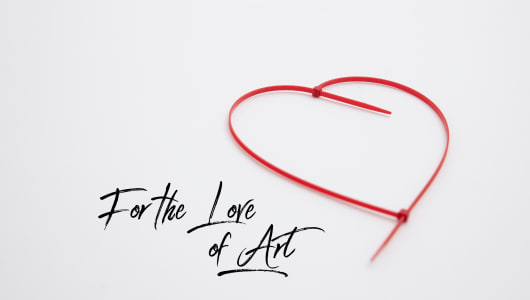 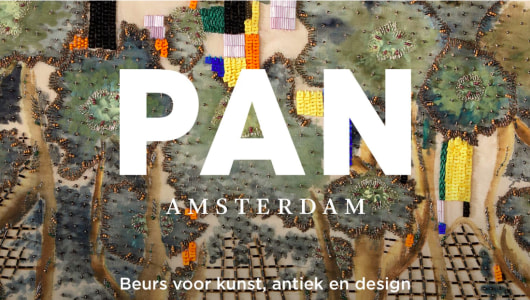 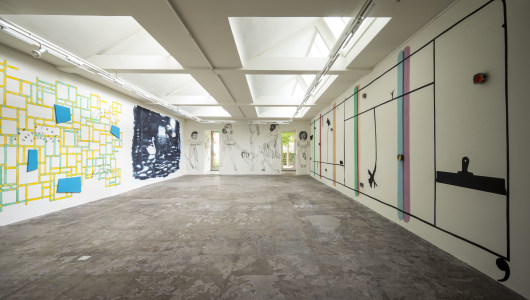 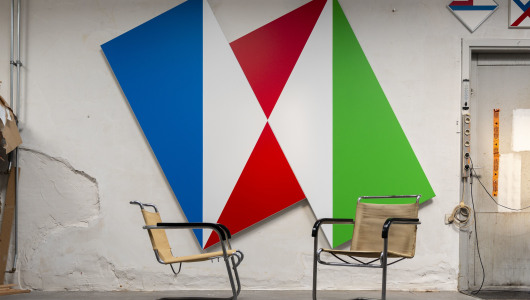 1937
Born in The Hague.
1960
After five years of professional art courses in The Hague and Stockholm, he has his first exhibition in 1960 at the Observatorium Gallery in Stockholm. During these years he frequently meets with Olle Baertling. At the end of this period he establishes his studio in The Hague.
1962/63
Visits the United States and Canada, where he paints abstractly. He marries Hanneke Schuitema there.
1964
He settles in Wassenaar near The Hague.
1964/65
Once back in the Netherlands, the development of his work is characterized by a continued reduction of pictorial elements, forms, and colours. He not only paints, but also constructs reliefs and spatial structures out of fibreglass and aluminium as multiples (“art for the people”).
1965
He joins the “Bond voor Beeldende Kunstenaars” (BBK).
1966
He became board member of the BBK.
1965/66
Marks the beginning of fifteen years of cooperation with Riekje Swart of the Swart Gallery in Amsterdam.
1966
First one-person exhibition in the Stedelijk Museum, Amsterdam. Participates in the international exhibition “Forms of Colors” in Amsterdam, Berne and Stuttgart, with Albers, Bill, Judd, Kelly, Lohse, Newmann and Stella, among others.
1967
First meeting with Richard Paul Lohse in his studio.
1969
Cooperates with choreographer Hans van Manen to create the ballet “Squares”, the pre- mière of which was performed by the “Nederlands Dans Theater” in the “Théatre de la Ville”, Paris.
1971
One-person show at Galerie Teufel, Koblenz.
1972
Cofounder of the trade union "Bond voor Beeldende Kunstarbeiders (BBKA)", whose chairman he becomes.
1972 onwards
Is active as member of various consulting bodies among others of the ministry of cultural affairs concerned with the integration of the plastic arts, architecture, and municipal planning.
1972 onwards
Realization of numerous commissions in public buildings.
1976
One-person show at Galerie Teufel, Cologne.
1979
One-person exhibition in the Gemeente Museum in The Hague with “shapes” and constructions.
1981
Retrospective exhibition in the Van Abbe Museum in Eindhoven.
1981 - 1988
Worked with the dancer Naomi Duveen to produce several different performances with the overall title “Danswerk”.
1988 - 2001
Director of the Free Academy of Fine Arts in The Hague.
1989
Together with the couturier Frans Molenaar and the composer Simeon ten Holt, he realizes the “Constructivistic Triptych” which is exhibited in Utrecht and Tokyo.
1991 onwards
Visits the United States annually to work there. He stays, in particular, in New York, Marfa (Texas, Donald Judd), and Taos (New Mexico, Agnes Martin).
1991
Comprehensive exhibition entitled “Bob Bonies, Works from the Years 1965-1991”, in the Hoffmann Gallery, Friedberg.
1993
Marries Naomi Duveen.
1999
Invitation to participate in “The Quindao International Art Exhibition” held in the Municipal Museum in Quindao, China.
2001
Rehearsal of the ballet “Squares” by Introdans, Arnhem.
2001 onwards
After retiring from the directorship of the Free Academy of Fine Arts in The Hague, he once again devotes himself fully to his own artistic work.