Victor Delestre (*1989 Bordeaux, FR) lives and works in Brussels and Bordeaux. A multidisciplinary artist in the broadest sense of the term, Delestre comes from a background in the world of theatre. Though having shifted his attention to the Fine Arts, years of experience in theatre has significantly influenced his current artistic practice, thus showing a profound interest in playing different roles in real life rather than on stage or behind a screen. His passion for the scenic, spectacular, and narrative aspects of theatre remains untouched, though now working with the addition of ideas revolving around ​​community and building affinities with others.

Articulating his practice between solo and various collaborative projects such as the entity Deborah Bowmann (both an exhibition space in Brussels and artistic identity) which he founded along with the artist Amaury Daurel, Horrible Bise (a trio with Amaury Daurel and Romain Juan) and also his two current musical projects (France Frites and Victor & Lucas). Within these projects, the artist alternates between his roles of a gallerist, curator, sculptor, designer and musician.

His sculptural work opposes and plays with binary relationships and other historical beliefs between themes of function and decoration, design and art, abstract and figurative. The statutes, the roles, the traditionally assigned uses of objects and spaces are perpetually exchanged and transformed in Victor Delestre’s practice. Taking a closer look at his texts and research, one realises his interest for elevation apparatuses and media coverage in a broader sense. From the theatre stage to the shelf where his objects are stored and ordered Victor Delestre deploys his artistic practice, building on the swarm of storage, enhancement, fetishization and seduction apparatuses.
Artworks
Articles
Media
Highlights
Recommendations
Collections
Shows
Market position
CV 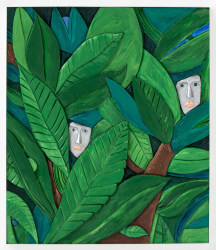 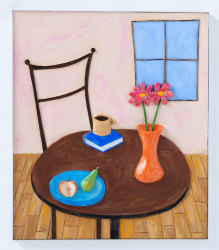 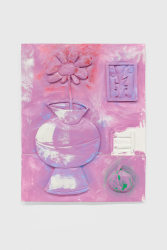 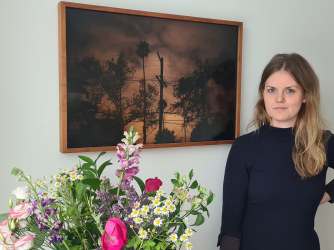 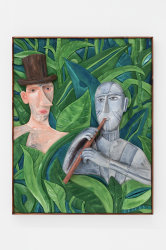 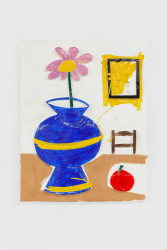 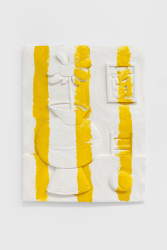 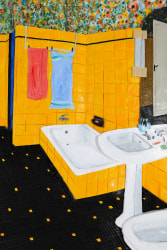 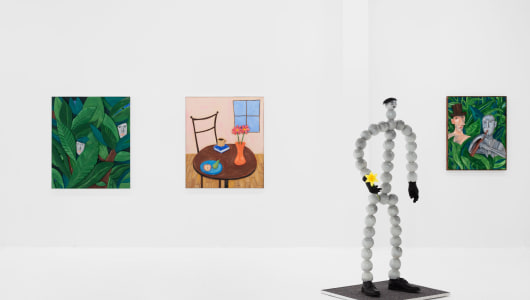