Lives in Utopia Australia. Works in Australia.
Represented by:

Emily was born in Alhalkere, 230 km north-east of Alice Springs on the edge of the Simpson Desert, Northern Territory. Unusual for a woman, she became a camel driver and stockhand at Bushy Part Station and Mt Riddock Station. This hard work contributed to her physical strength later in life. Encouraged by the return of traditional lands to indigenous Australians under the Aboriginal Land Rights Act in 1976, Emily returned to Alhalkere and became one of the founders of the Utopia Women’s Batik Group in 1978.
Following its first exhibition in Alice Springs in 1980, this movement had limited commercial success. This led, however, to an initiative in 1988 of the Central Australian Aboriginal Media Association (CAAMA), called “A Summer Project”, which distributed 100 blank canvases and acrylic paint among the Aboriginals in Utopia. The resultant 81 works, including Emily’s first painting, “Emu Woman”, made art history. Her work attracted immediate attention. The experimental, yet determined work spoke of a rare talent. At the same time, she became one of the founders of indigenous women’s art in the Eastern and Central Deserts of Australia.
Having started at nearly eighty years old, her painting career lasted a mere seven years. One of her most remarkable attributes was her capacity to develop new styles; even adopting a new style a fortnight before her death. Yet her vast output was a result of her enormous physical and mental energy, as well as her forceful personality and deep love for her ancestral country. Most of her work can be distinguished by an exceptionally wide palette of bright colors; of special significance are her more minimalist abstract works of two colors, inspired by traditional body painting.
Artworks
Articles
Media
Highlights
Recommendations
Collections
Shows
Market position
CV 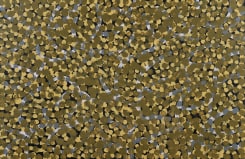 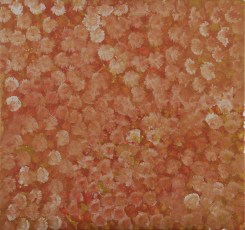 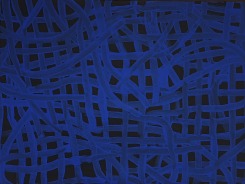 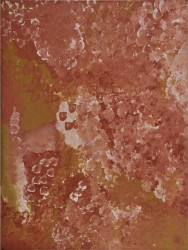 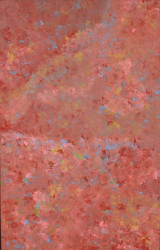 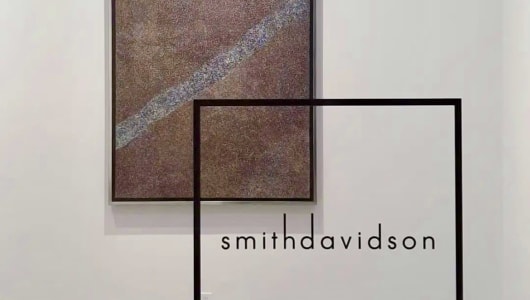