It remains inexplicable that something as minimal as a circle can evoke an 'instant enlightment'. In the winter edition of See All This, which has spirituality as its theme, we show four radiant circles by one of the most influential artists of our time, Anish Kapoor (1954). They are brightly coloured circles in which you can immerse yourself completely. Kapoor tends to make monumental works: black holes of deep black pigment and concave and convex mirrors whose reflections attract and devour the viewer. But whatever scale, form, material or colour Kapoor chooses, all his work provides a deep metaphysical experience of space and light, and of concealment and revelation.

Below you will also find works that consist of simple square, circular, rectangular and triangular geometric forms. Forms that for centuries have had a symbolic charge, a religious or esoteric meaning. Already in the sixth century B.C. the Greek philosopher and mathematician Pythagoras wrote that geometry explains God, man and nature. Thus the circle, commonly known for unity and infinity, was for Pythagoras the most perfect form, without beginning or end, without sides or corners. A form which he associated with the number 1 and monotheism. But even if artists want their work to be autonomous and formal, it may happen that these simple forms lift you out of your daily routine and thus enlighten you. 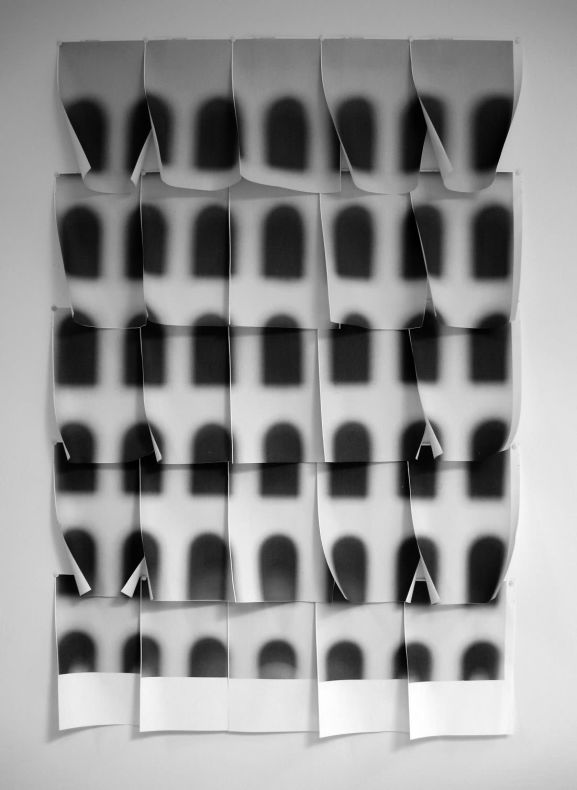 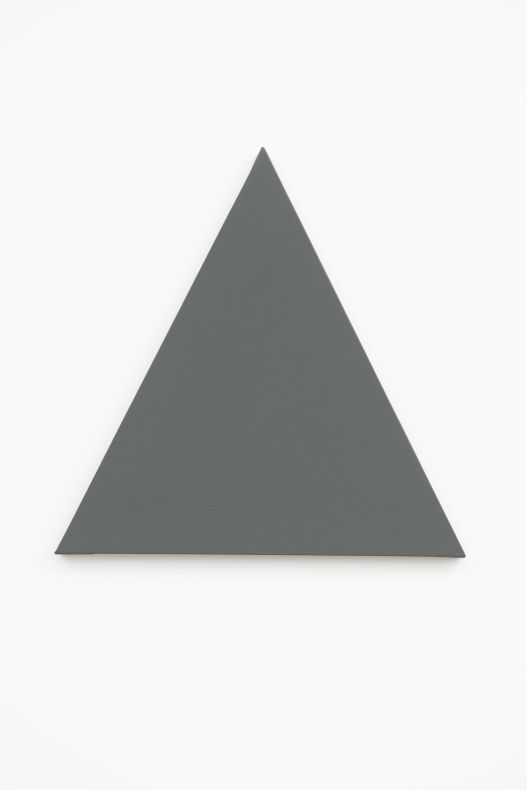 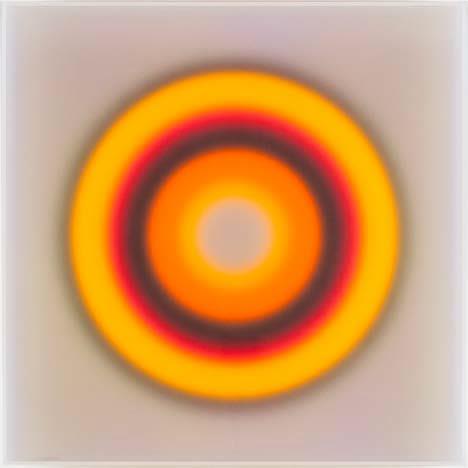 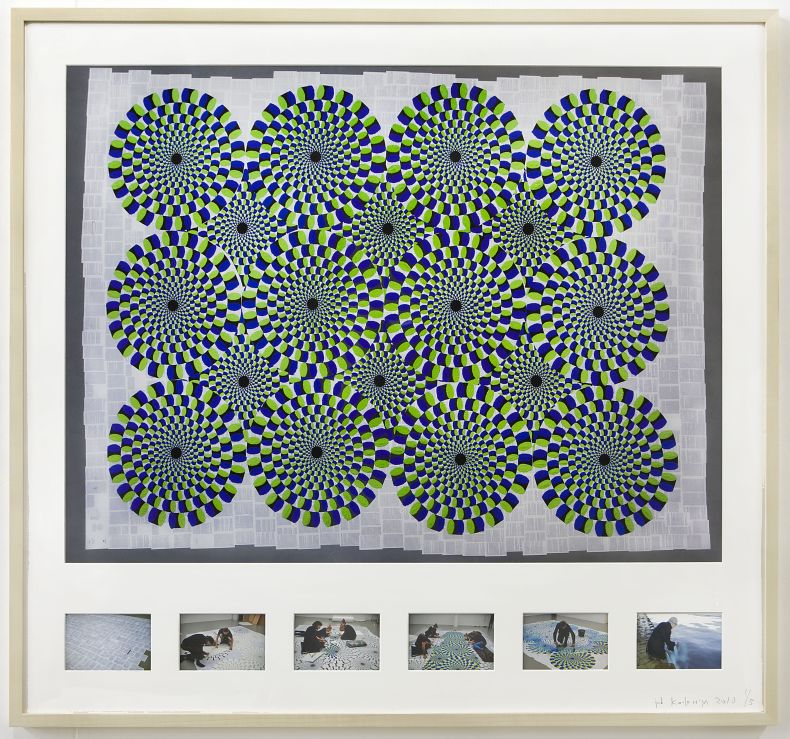 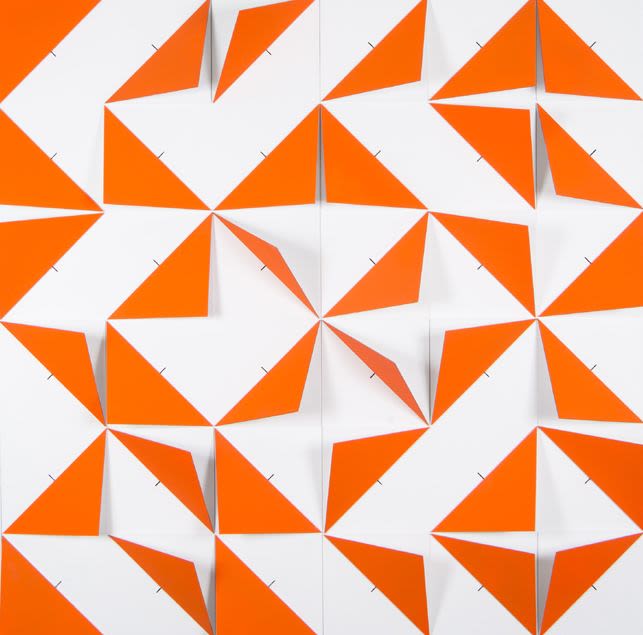 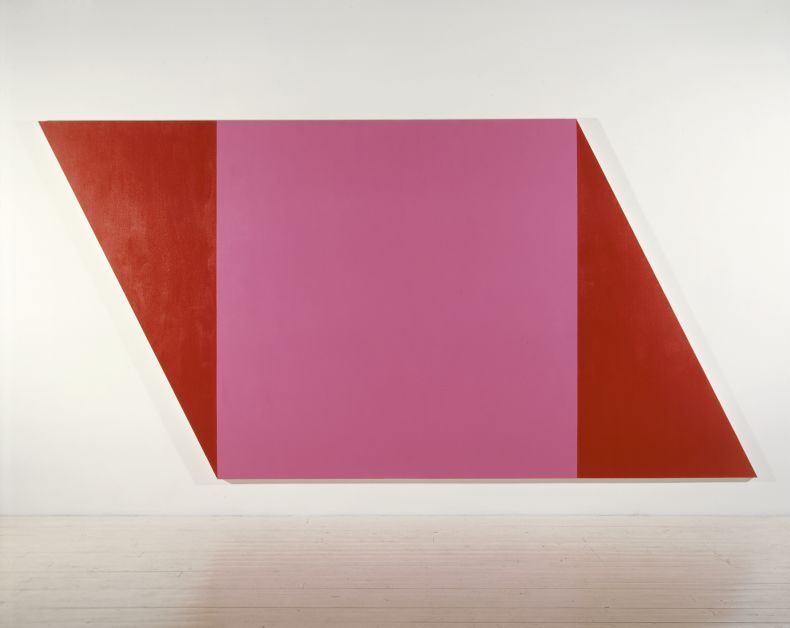 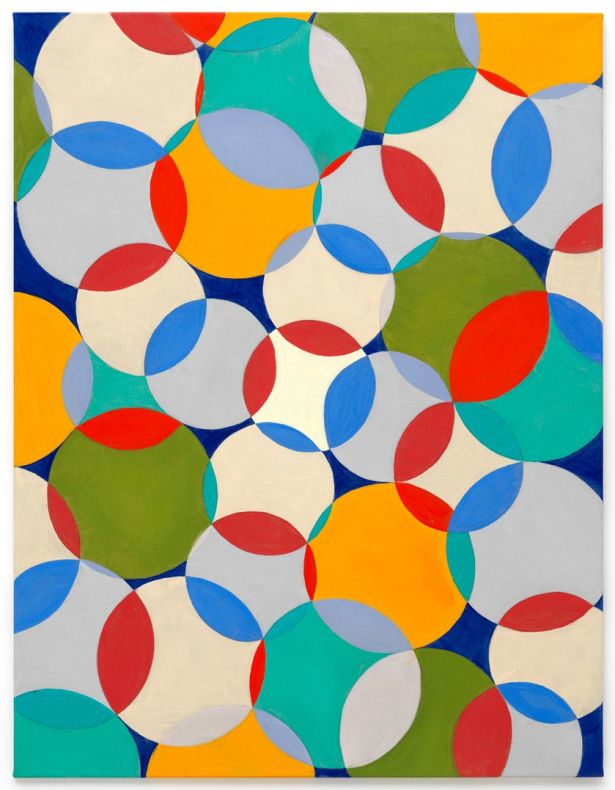 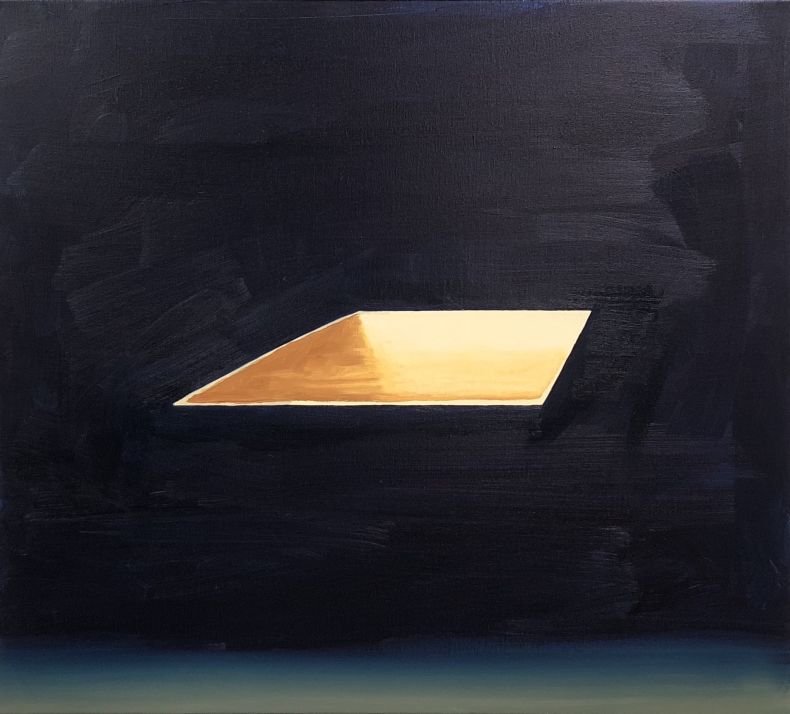