Job Koelewijn (Spakenburg, 1962) is a conceptual artist. Although his work takes on various forms - ranging from space-filling and site-specific installations to video, photographs and sculptures - it are essentially always interventions in existing reality with the aim of intensifying the experience of a place or moment. It is not surprising that Koelewijn’s work tends to appeal to several senses simultaneously: besides vision, his hearing and smell are recurring elements in his oeuvre.

Koelewijn’s works provide context to what already exists as such they are a window on reality. The latter is literally the case with his Real Fiction Cinema, a movable installation that looks like a mini-cinema inside. What Koelewijn offers the visitors of his cinema, however, is not fiction: it is the actual view. The film screen is a window. The work makes the visitor aware that his senses are conditioned. Because he knows the environment he is in, the visitor thinks he knows what he sees. Koelewijn also makes use of music score for Real Fiction Cinema, which gives reality a rhythm and makes it seem composed for this - which is both true and untrue at the same time.

Language is an important element in Koelewijn's oeuvre as well and appears in his work in the shape of poetry, literature and philosophy. One example being Kids Walk Away With My Thoughts (1993), in which children walk around a schoolyard wearing paper hats made of Koelewijn’s folded notes.

As of 2006, Koelewijn reads out loud 45 minutes each day. The time frame corresponds to half of the recording time of the cassette tapes he uses for his Ongoing Reading Project (2006-present). Koelewijn reads a lot of philosophical works, including Spinoza's Ethica - a book that has a prominent place in Koelewijn’s oeuvre - and James Joyce's Ulysses. Space becomes time: letters become sound.

Koelewijn aims to approach reality in a different way and thereby create an enhanced awareness. This is literally what he does with The World Is My Oyster (1996). By making a hole in the exterior wall of Galerie Fons Welters’s exhibition space offering the visitors a glimpse of the neighbouring garden.

After a serious car accident at the age of 21, Koelewijn decided to study at the Gerrit Rietveld Academy in Amsterdam (1987-1992). He continued his education at the Sandberg Institute, also in Amsterdam (1993-1994). Exhibitions of his work were shown at De Pont (Tilburg), Galerie Fons Welters (Amsterdam), De Paviljoens (Almere) and at Art Basel (Switzerland).
Artworks
Media
Highlights
Recommendations
Collections
Shows
Market position
CV 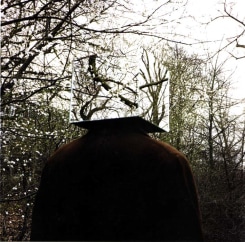 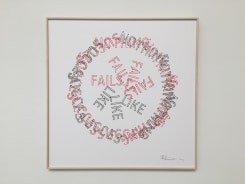 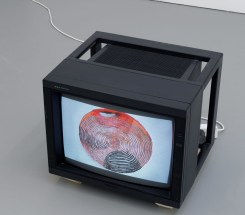 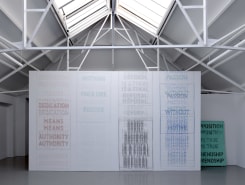 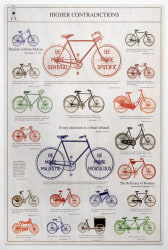 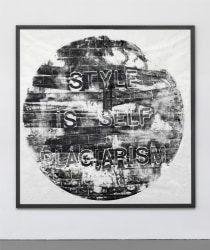 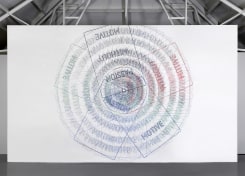 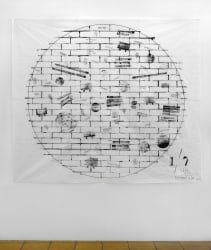 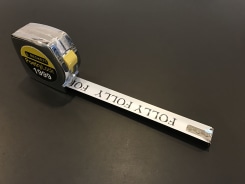 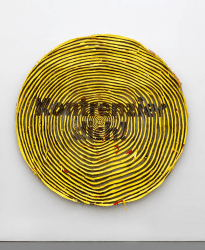 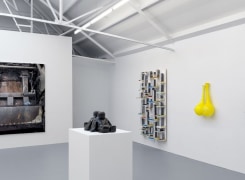 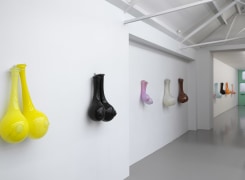 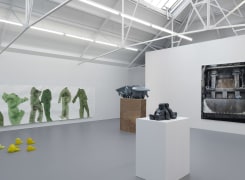 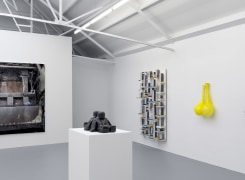 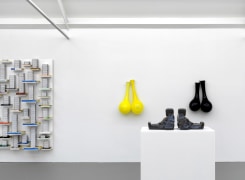 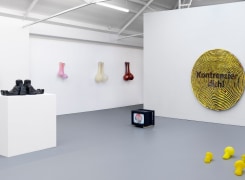 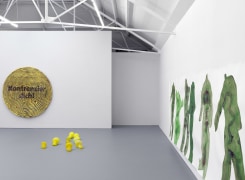 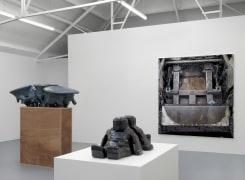 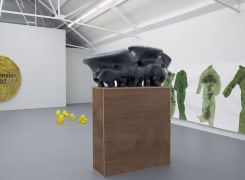 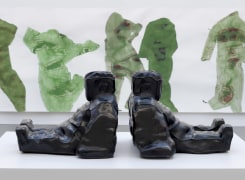 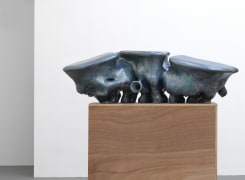 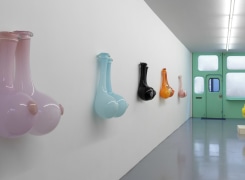 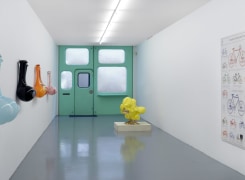