Rijksakademie publishes first edition ever with In a Box 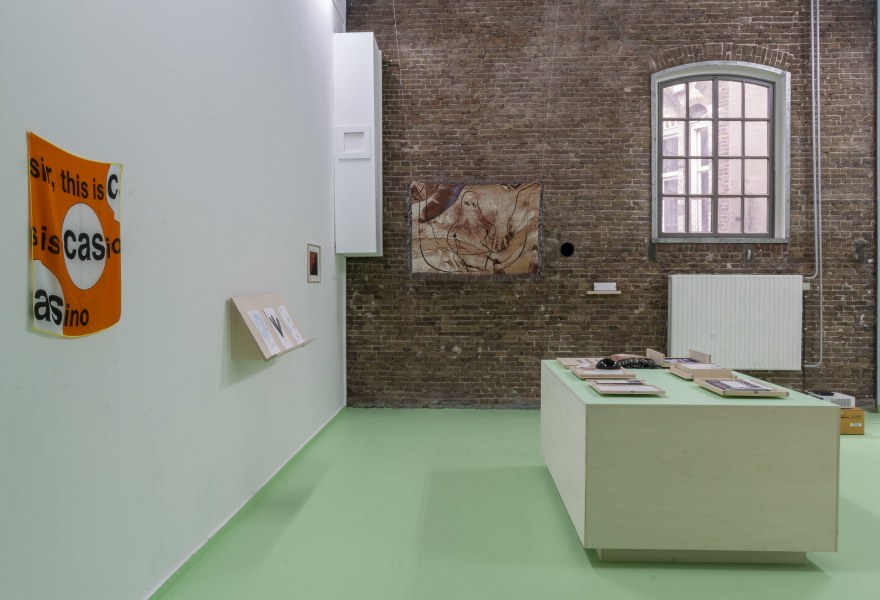 In a box – a Rijksakademie exhibition made by artists for artists

In honour of its 150th anniversary, the Rijksakademie is issuing editions for the first time in the institution’s history. The edition entitled In a box consists of 13 works of art by better-known Rijksakademie alumni in a handmade wooden box that together form an exhibition - even the cards with descriptions are included. An edition by Claudia Martínez Garay is also for sale during the Open Studios (17-27 June).

For In a box, Curator Aveline de Bruin made a selection from residents from the past 20 years. In addition, she installed the exhibition In a box – a Rijksakademie exhibition made by artists for artists with two boxes. The selection does justice to the international character of the Rijksakademie and the variety of work that is made there. In addition to 'flat' works, such as prints, photos and painted panels, the box also contains a video and a textile work and a number of small sculptures. 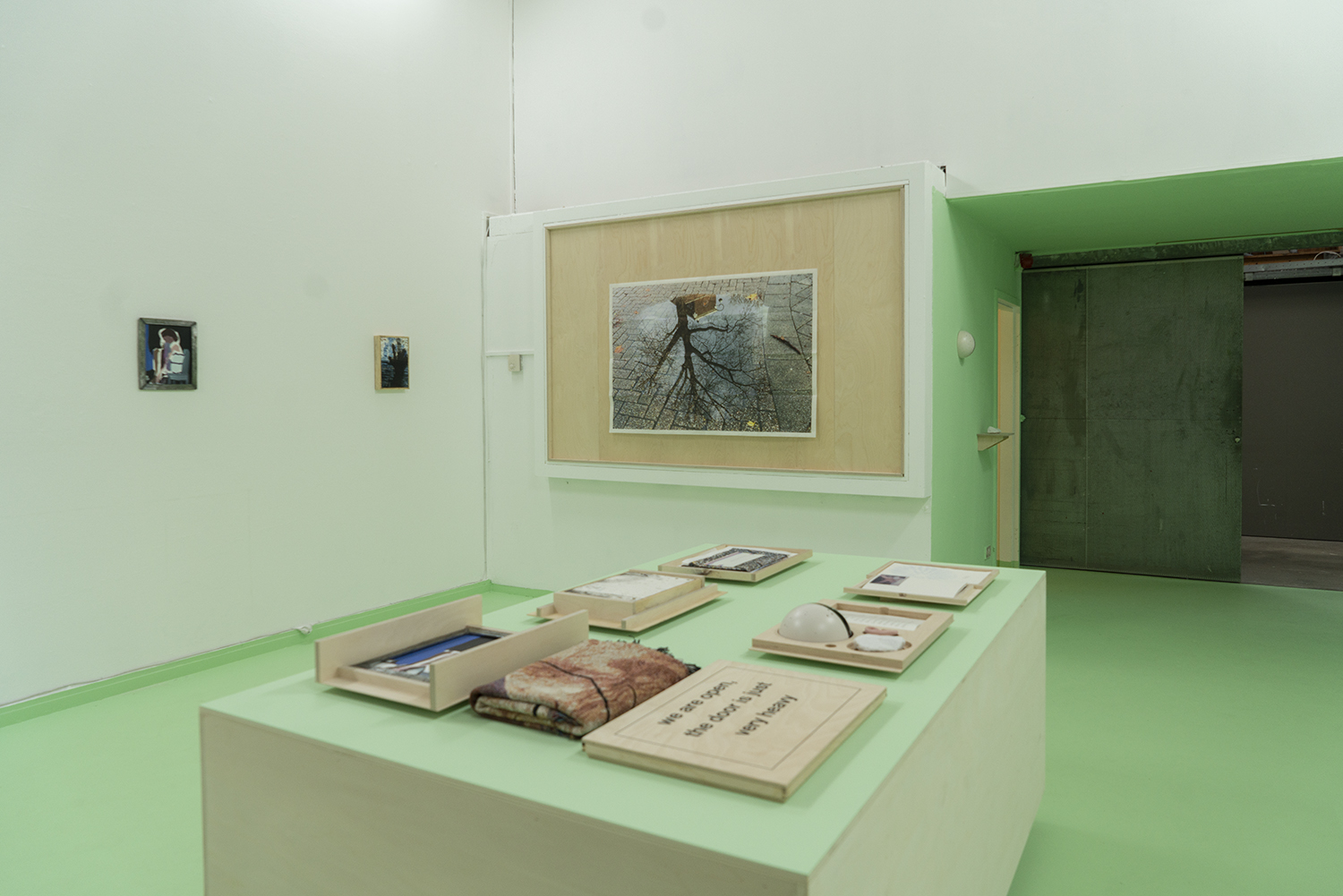 In a box – a Rijksakademie exhibition made by artists for artists.

“I believe that every colleague has sanded a plateau or a lid of one of these boxes,” says Susan Gloudemans, Director Strategy & Development, referring to the 57 custom-made boxes, 40 of which are for sale. She smiles when she talks about the edition: “This is exactly what the Rijksakademie is for me. A challenging place where artists from all over the world can collaborate and expand their artistic practice through the facilities we offer”. In her foreword to the exhibition, Aveline de Bruin emphasizes the importance of an institution such as the Rijksakademie for the local art world. She also expresses the hope that the boxes will be spread all over the world in order to draw attention to the knowledge about and the importance of the Rijksakademie.

The door is open, it is just very heavy, is written in block letters on the lid of the box. Artist Nora Turato (RA 2017-18) came across the text on the door of an Amsterdam café. “Actually, this text fits the Rijksakademie better. We only select once, at the gate, once you are in the door is open,” says Gloudemans. 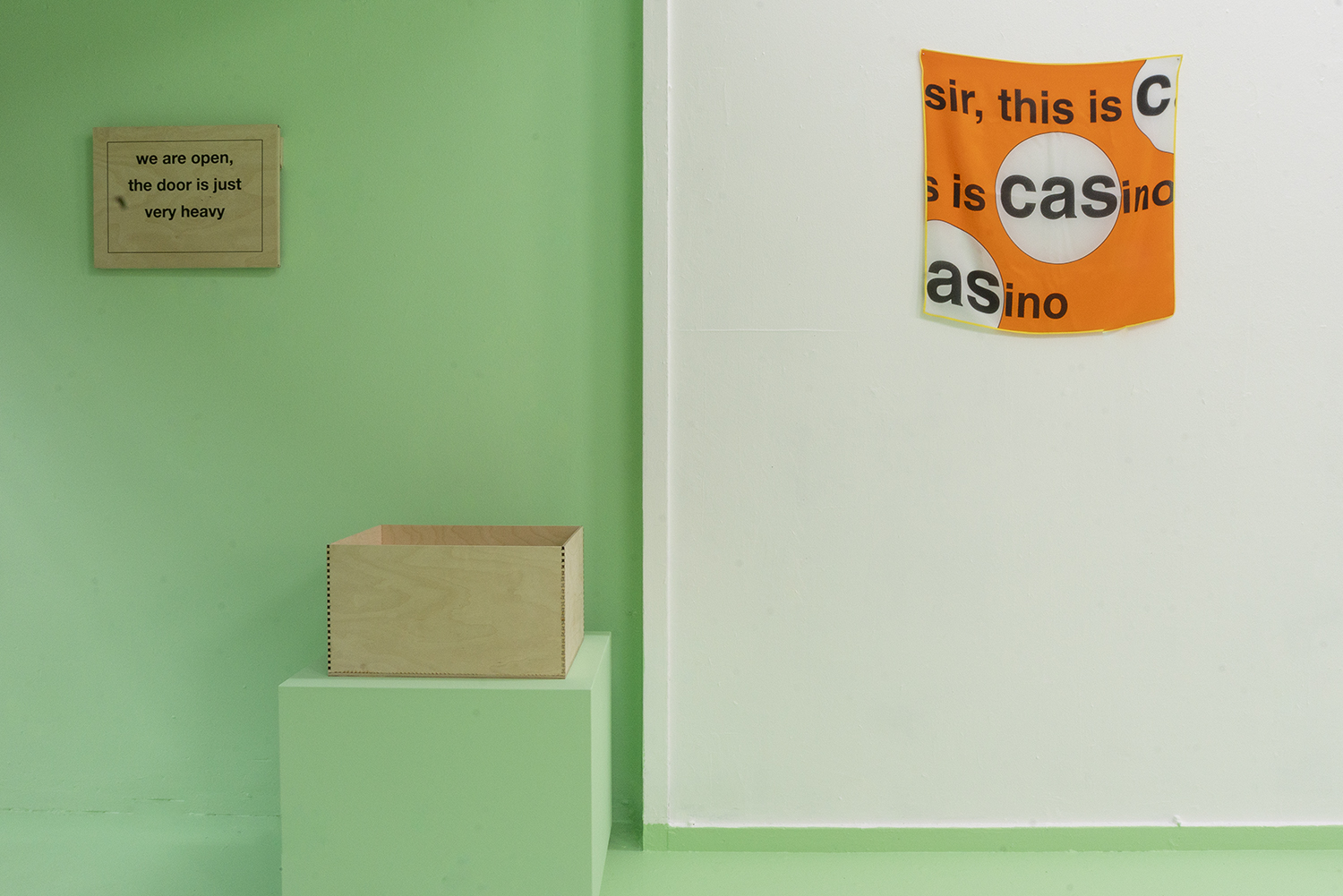 In a box – a Rijksakademie exhibition made by artists for artists.

In addition to the box, an edition will also be released that is slightly more accessible in terms of pricing. Claudia Martinez Garay (RA 2016–17) made an edition of 150 pieces especially for the Rijksakademie with the title Tupananchiskama (until we meet again). The historiography and collective memory of Peru are central to the work of Martínez Garay. The Peruvian especially has an eye for the fate of the indigenous population of the Andes.

In Quechua culture, time is cyclical and life on Earth is part of that. That is why there are no expressions in Quechua like the English 'good bye' that imply a final goodbye. However, there are different ways to say goodbye; a greeting that presupposes a reunion. Tupananchiskama is one of them and means as much as: until life brings us together again.

The exhibition In a Box can be seen during the Open Studios from 17 to 27 June. The In a Box edition is for sale: price on request. The box can also be visited by appointment. Please contact the Rijksakademie via edition@rijksakademie.nl

The edition Tupananchiskama (until we meet again) by Claudia Martínez Garay is for sale during the Open Studios for €150.00 (excl. VAT).