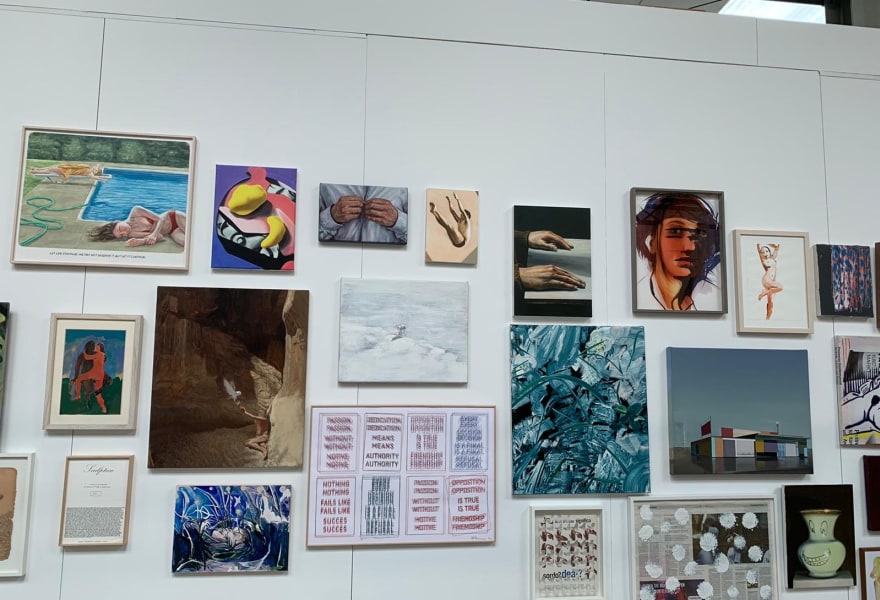 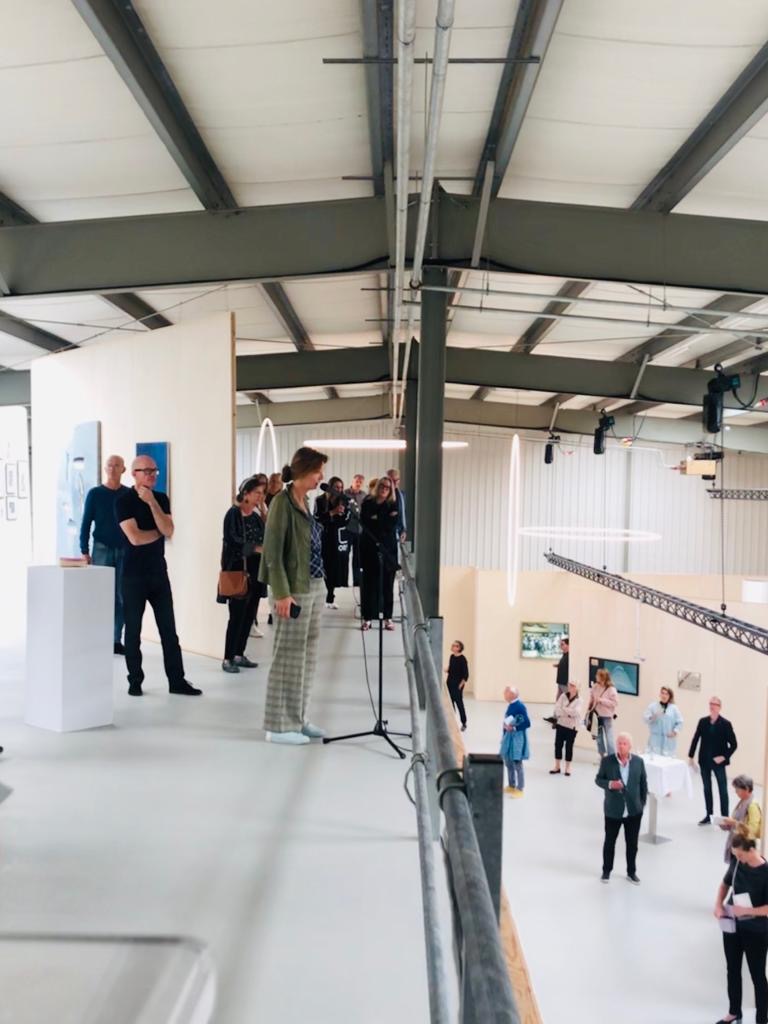 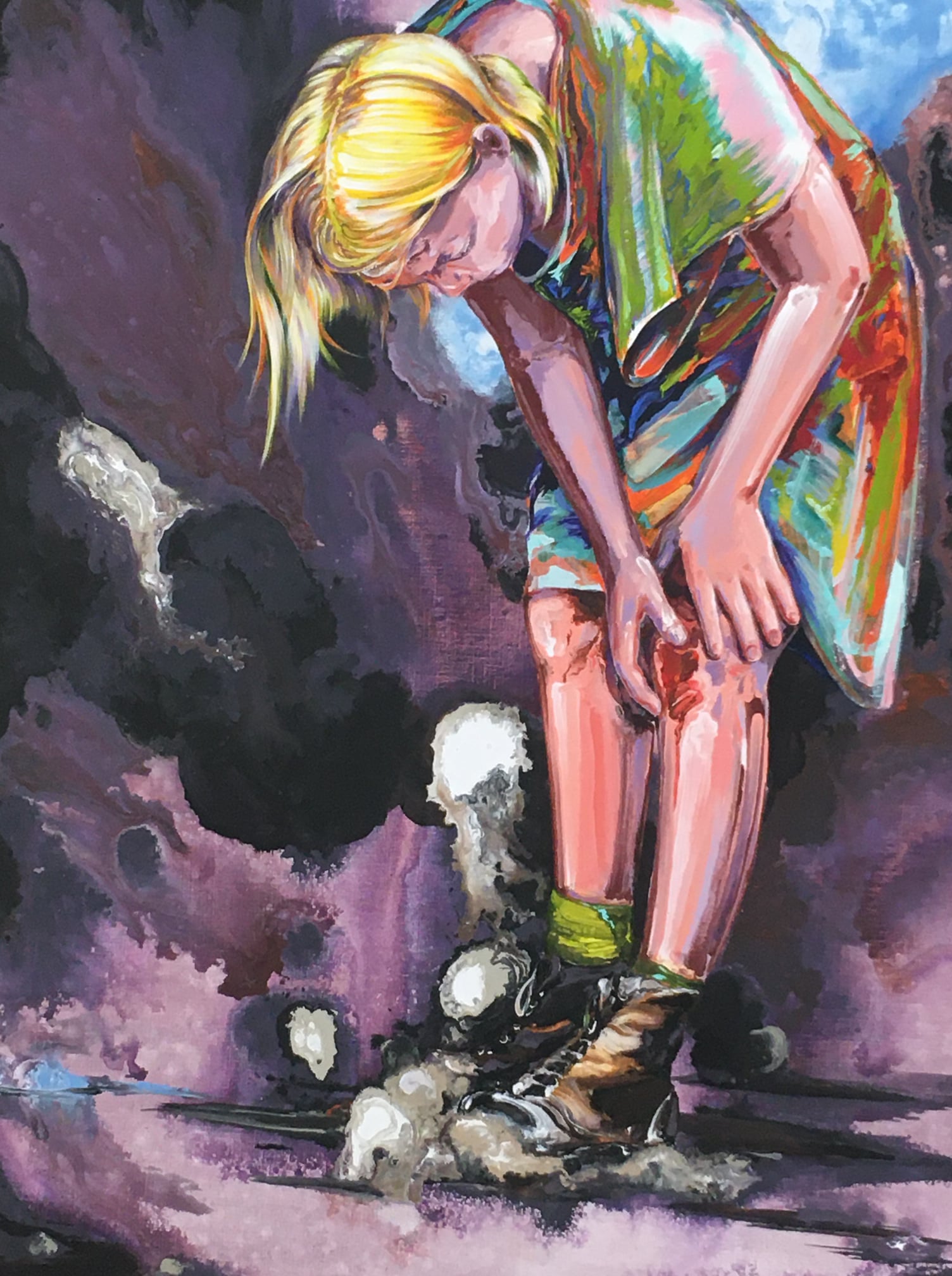 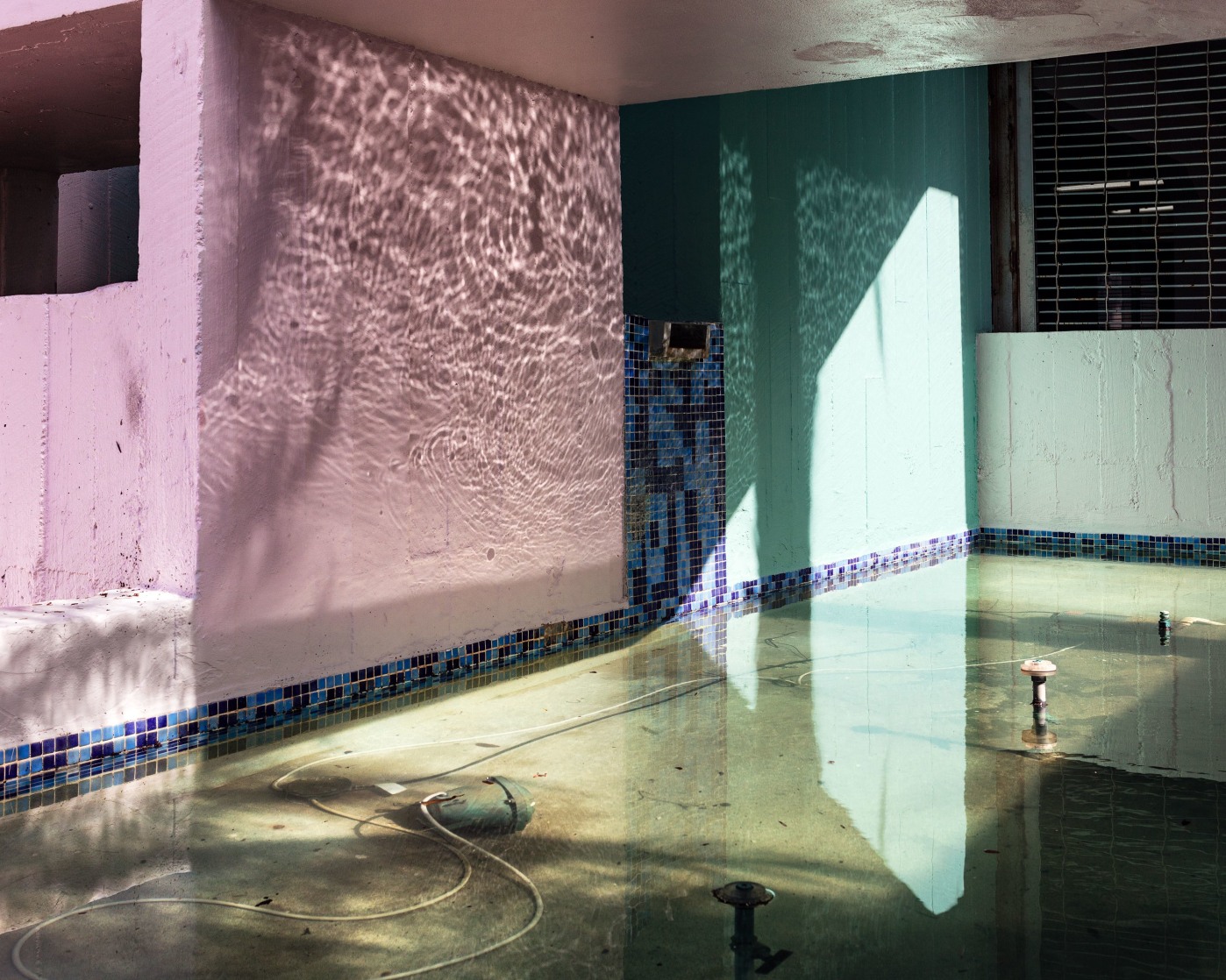 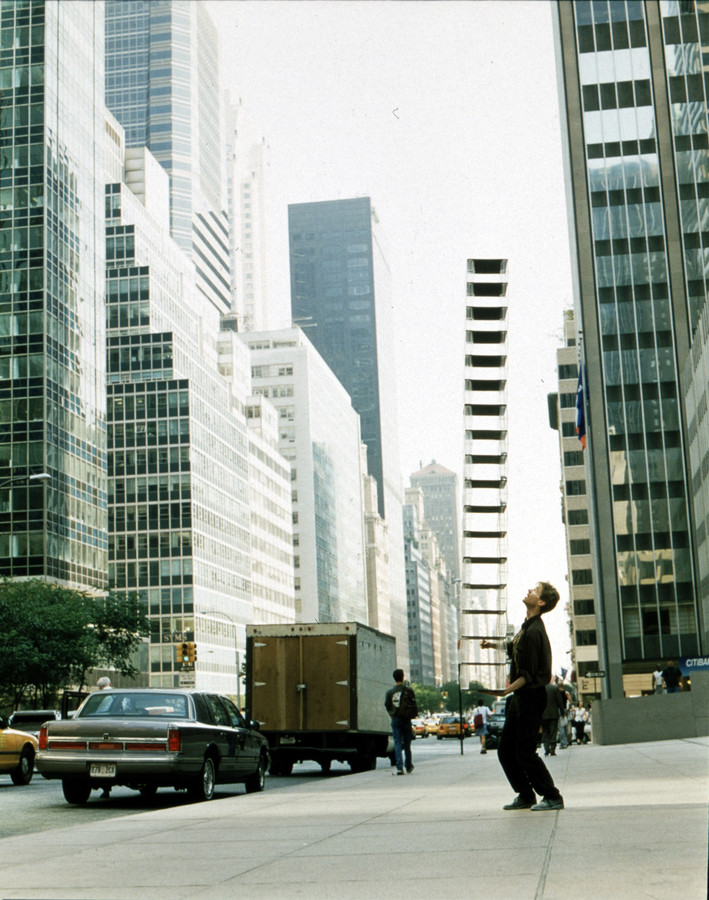 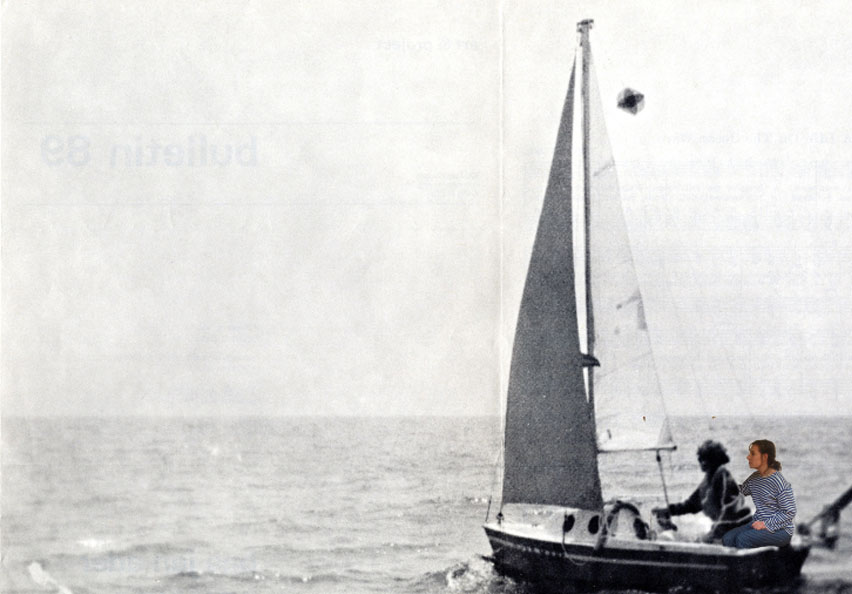 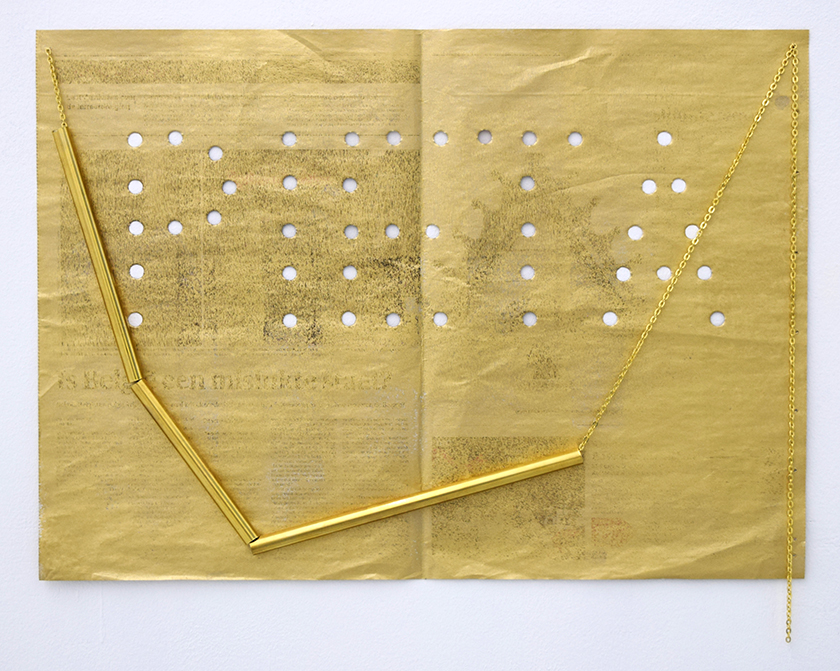 Klaas Kloosterboer, Piéta.
In this article