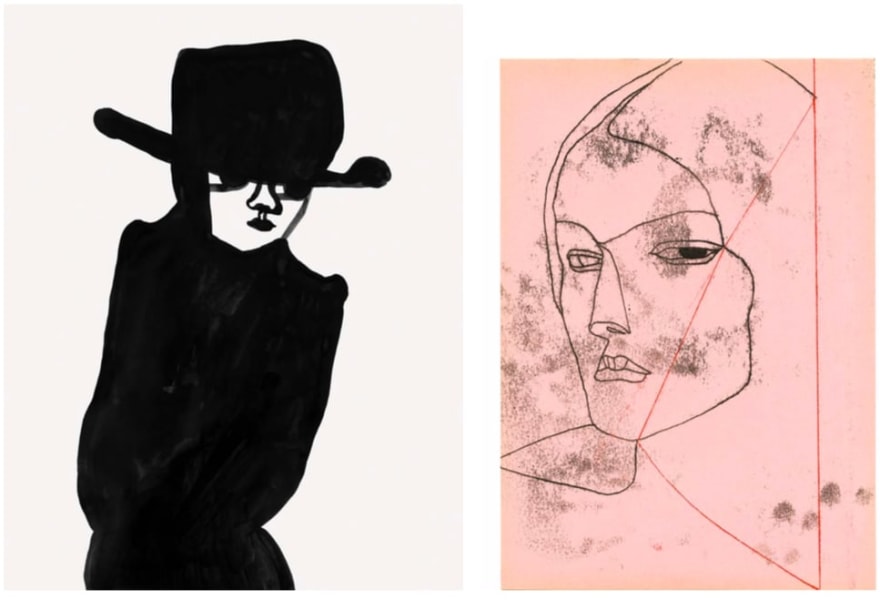 The exhibition 'Little Fires', with work by Tina Berning and Christina Zippel, opens at Schönfeld Gallery in Brussels on 5 September. Two artists on opposite sides of the world — New York City and Berlin — who have never met each other physically, but nevertheless came into contact with each other's work on social media. 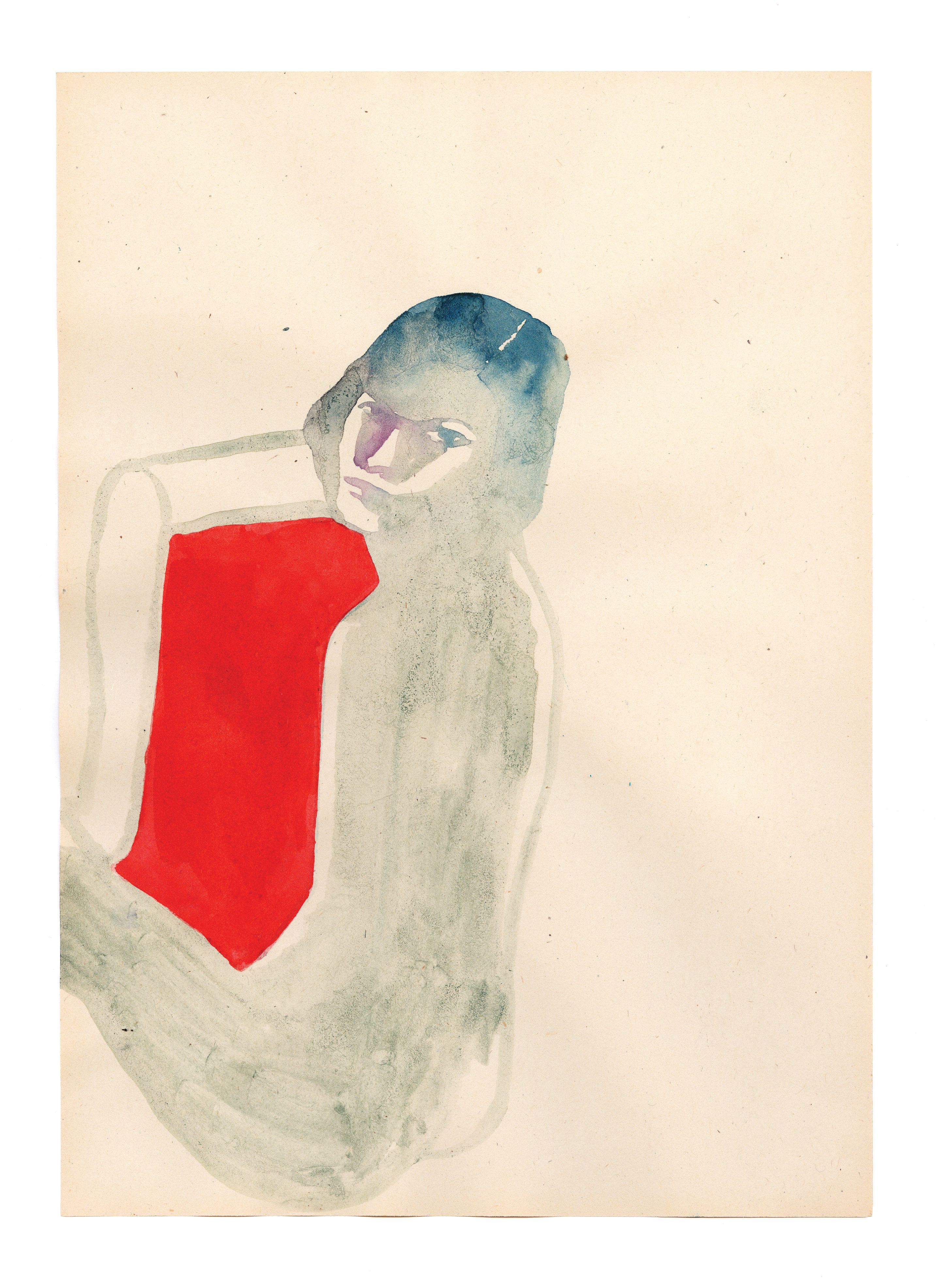 The German artist Tina Berning started her career as a graphic designer in the music industry, but today she works as an independent artist and illustrator. She has made work for the New York Times (for example, a portrait of Robert Kennedy on the anniversary of his death), in addition to work for the Italian, Japanese and German Vogue, Harpers Bazaar, Architectural Digest, the American and German Playboy and Die Zeit. Her work appeared on various book covers and on Google as a doodle on the birthday of the Swiss surrealist artist Meret Oppenhelm. She has also worked with brands such as Mercedes-Benz, Shiseido, Tiffany and Co. and Dr. Hauschka. Women are central to her artistic practice and Berning is particularly interested in female identity, imposed femininity, the fashion and beauty industry and the role of women in the media. Her figurative work is recorded in ink, collage, watercolour or gouache (or a combination) on canvas or yellowed paper that she has found in many cases: from shopping lists and old record covers to textbooks.

Australian artist Christina Zimpel also had a career before she started as an independent artist: she worked for many years as an art director for the Australian and American Vogue. Zimpel had an interest in art from an early age, but it was her son, a painter himself, who encouraged her to explore her artistic side in a professional way. She posted photos of her work on Instagram and that's when the ball started rolling. Zimpel's work is inspired by her background in fashion and design (like Berning, she studied graphic design), her childhood in Australia, her mother's Hungarian background, her grandmother's garden, her own garden in Brooklyn and the work of artists such as Philip Guston, Henri Matisse, Diane Arbus, Peter Doig, Louise Bourgeois and the Fauvists. Zippel has collaborated with brands such as Michael Kors, Maison Kitsuné, Carven and Nina Ricci and her work has appeared in publications like Vanity Fair, the US, UK, Australian and Spanish Vogue, the New York Times, Architectural Digest, Allure Magazine, Papier Magazine and the Sydney Morning Herald. She also made a series of thirty portraits of the nominees and honorees of the Council of Fashion Designers of America Awards, which were presented at the Brooklyn Museum.

The exhibition 'Little Fires' will be on show at Schönfeld Gallery in Brussels from 5 to 30 September.