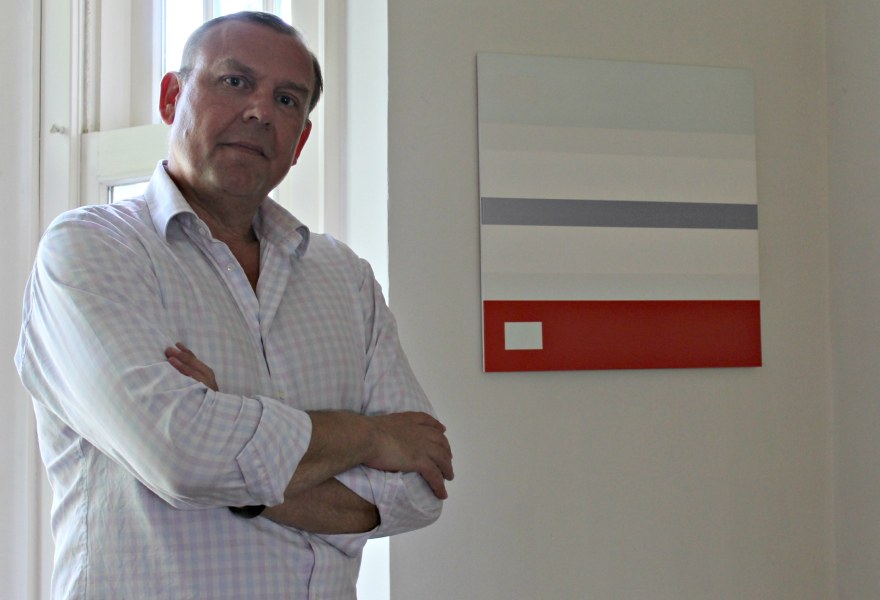 In this section we let a selection of art lovers – from occasional buyers to art professionals – talk about their perception of art and preferences: where do they want to see art? Where do they purchase art, and above all: from which artists do they buy? Below, an interview with Tom Kellerhuis (Editor in chief of HP/De Tijd)

It frees me from the daily yoke and misery of human existence. That may sound heavy, but it isn't. I have been dealing with artists all my life, and I have fallen in love with their free-spirited attitude, unconventional thinking and non-material life. 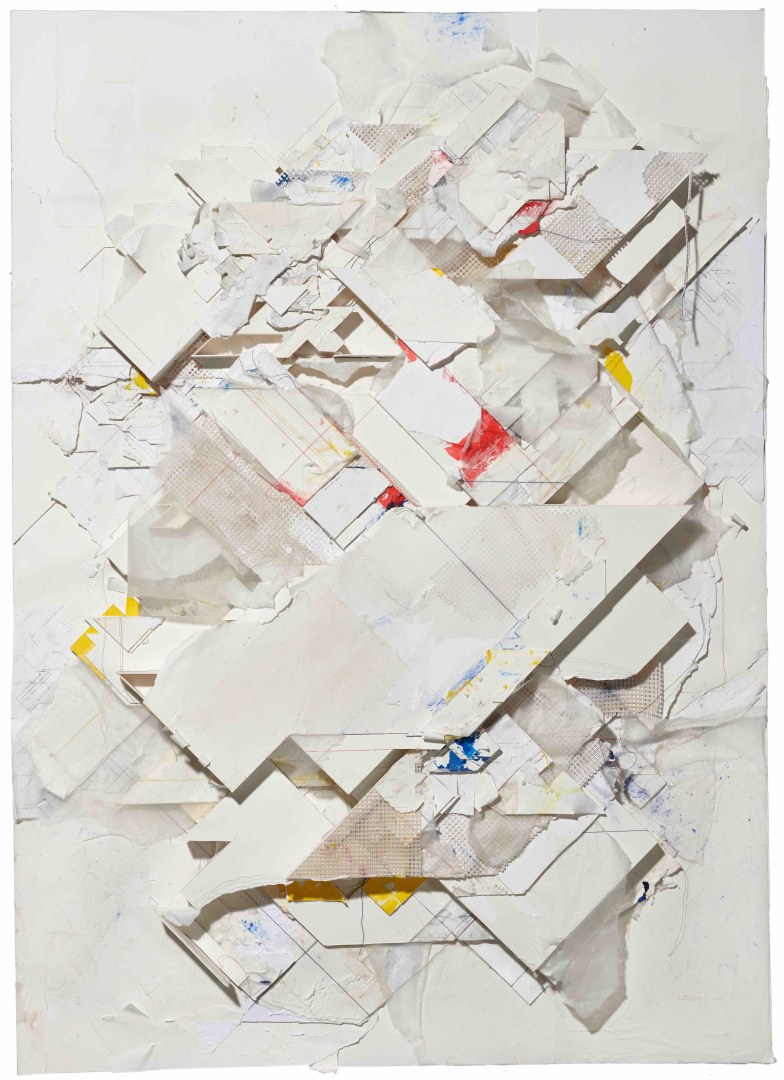 At home there was no interest in contemporary art, I had to find my way in it myself. I first came into contact with people from the art world during my studies in Utrecht, and later in Amsterdam. Initially, with art students, and later with artists.

Through the media, but also through conversations that I have with fellow gallery owners, artists and collectors during vernissages or dinner parties at home. 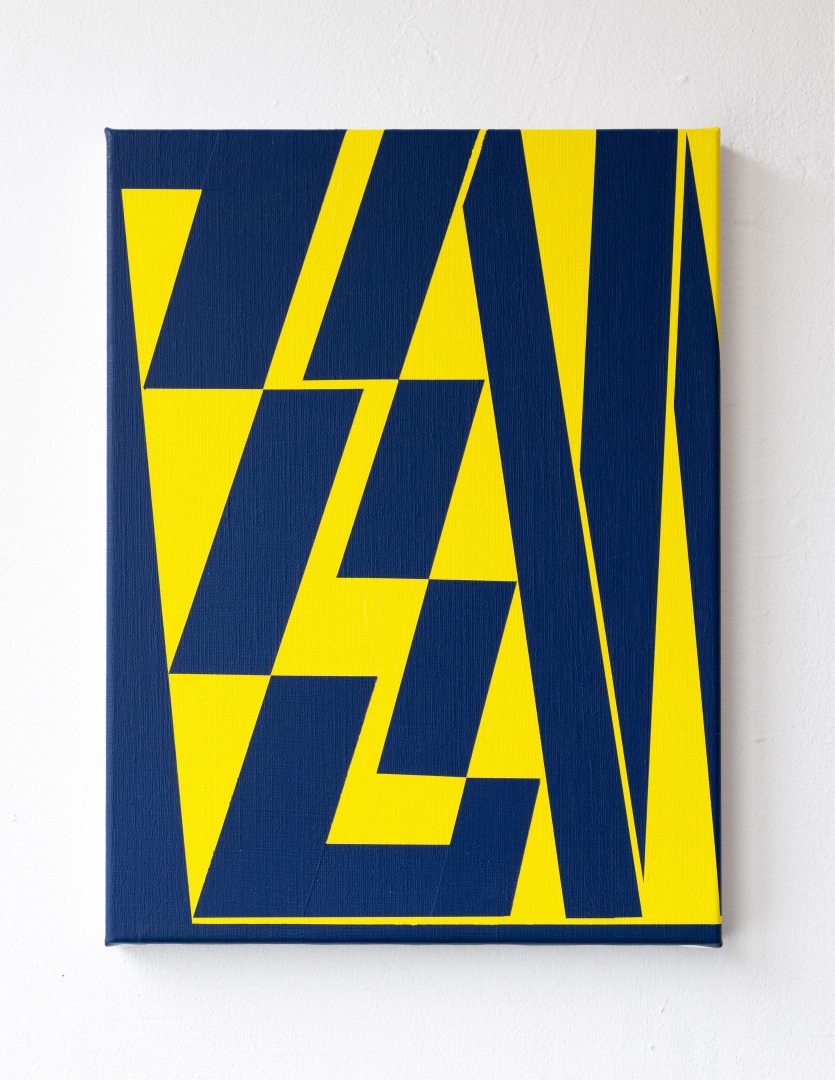 Preferably in a gallery or in a museum. Due to my busy schedule, I visit fewer openings and museum exhibitions than I would like these days. I frequent the major national art fairs occasionally, but it is often too crowded there to have a proper look and so it tends to be socializing mostly.

My collection comprises nearly hundred works. I have been collecting for thirty-five years, an average of three works per year. The first work I bought as a student was a screen print in bull's blood by Paul Blanca, in an edition of 35 for the sum of 1500 guilders. 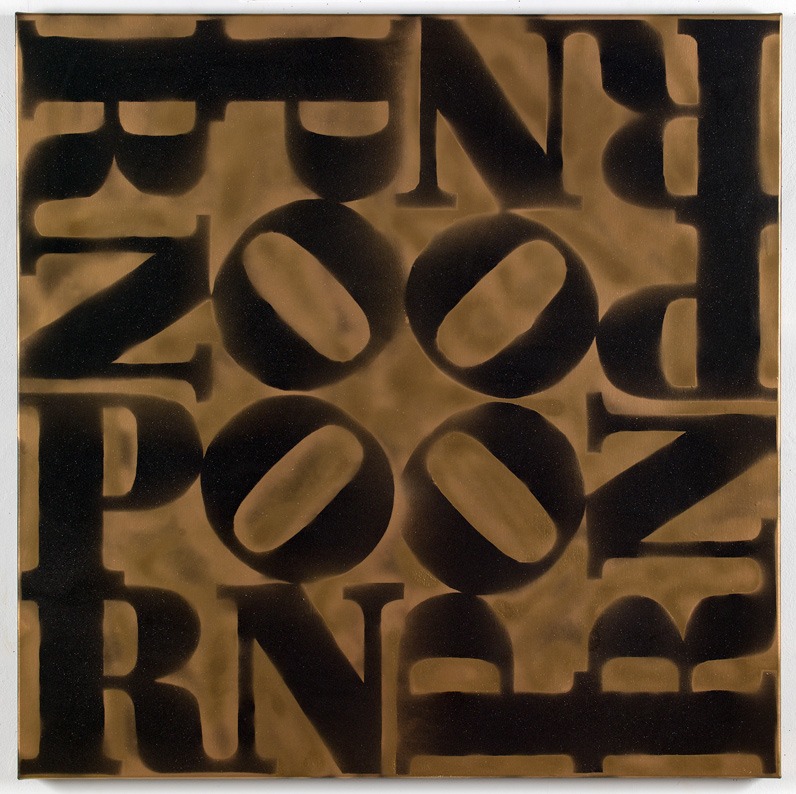 It is always love at first sight in a gallery or at a fair, and sometimes in the artist's studio.

No, it isn’t, as my partner has developed the same taste over the years and has started collecting works by the same artists. I usually decide on a purchase in a split second.

Ron Mandos, Lumen Travo and Onrust. I was friends with Milco Onrust. I once bought a minimalist work by the artist Alan Uglow from him. After solid negotiations we agreed, he didn't want to sell it. The afternoon the money was in his account, he called me. "It's a sad day for the arts," he said. "Why are you so sad?" I asked. "Because I hoped you couldn't afford it."

Luc Tuymans, Marlene Dumas and Roger Raveel would not look out of place in my collection. The work of Tuymans and Dumas is now out of budget for me. I always wanted to meet and buy a work from Raveel, but stupidly enough I kept postponing it until it was too late.

Who ar your favourite artists?

-     Over the years I have collected eight works by Han Schuil. He started out making works on canvas, painted on wood for a while and now works on aluminium.

-     Another favourite of mine is the Berlin-based artist Joachim Grommek. His collages consist of painted sellotape. Indistinguishable from the real thing. Tremendously funny and very clever.

-     The work of Boris Tellegen appeals to me because he turns out a to be a contemporary of mine, who first broke through in the 1980s as the graffiti artist Delta. He treated the letters and words that he sprayed on walls and train carriages as three-dimensional sculptures. That three-dimensionality can still be found in his work today.

-    Just like Schuil, Harry Markusse (guest at two galleries: Galerie van den Berge and Galerie Bart) works on aluminium, and you could call him a neo-minimalist, paying particular attention to colour, light, rhythm, repetition and dynamics. One of the few artists in my collection whose work does not feature any figuration at all.

-     Tim Ayres is an artist I have known for a long time. He usually paints letters and words in abstract coloured panels. I own one of his painted portraits, which are quite rare.

- The photos of Berend Strik stretched on canvas, are often exciting or ironic in themselves, and that is reinforced by the embroidery that he usually applies to them.

- I have an early work by Marc Bijl from his gothic period. It was spray painted on a cheap glass frame, and the paint was peeling off somewhat, so the work was in disrepair at the time it was first exhibited, I suspect that was the artist's intention.