The gallery of... Mo van der Have 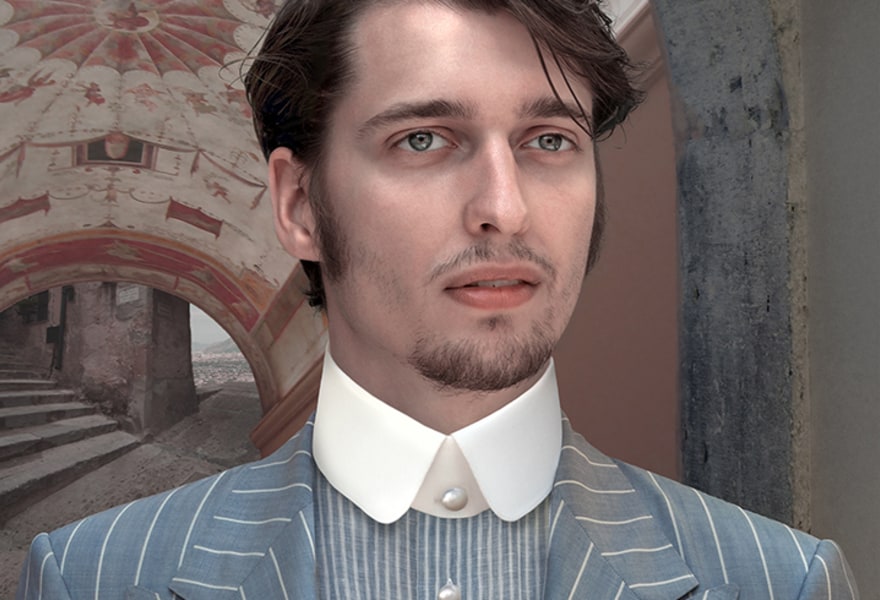 Mo van der Have, Italian Portrait door Frans Franciscus
In the section 'The gallery of' we talk to a selection of gallerists from the Netherlands and Belgium: when and how did they start their gallery, what has changed in the art world since what is their profile, what do they collect themselves, and what has been the impact of the pandemic on their gallery? In this part: Mo van der Have (Torch Gallery)

We’re you exposed to art at home?

Yes. Also, the foundations of my early jobs were always grounded in the arts. Early memories of art fairs, and visits to artists' studios. Many of family outings were linked to arts-related experiences. So I have been spoon-fed art from an early age. 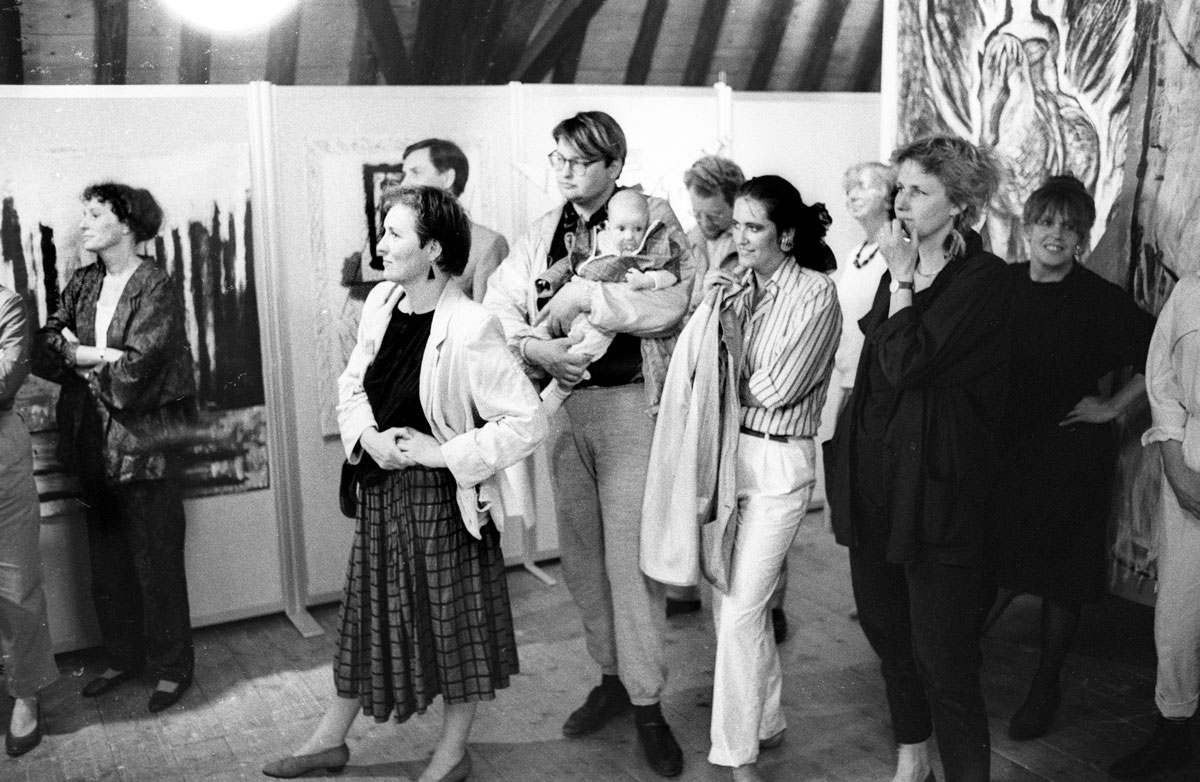 Adriaan van der Have Mitsy Groenendijk and Mo, circa 1986

My father started a gallery in 1984, and my mother is an artist. I was born in 1985; as a result, my own youth was always inextricably linked to the arts. Most holidays were tinged with an art colour, through visits to museums, artists, curators, special exhibitions or art fairs. One of the first moments I can remember was a visit to Teun Hocks' studio; he always built whole sets in his studio. It was a kind of playground for young children with fantastic attributes. Papier-mâché axes, trees and horses.

Gradually, I started assisting in my father’s gallery. Starting out with stickering the invitations to transporting and packing artworks. Later on, I also took the gallery’s online presence and the first social media expressions upon me. Ultimately, I also assisted my father at local and international art fairs. When he passed away in 2009, I took over the gallery. 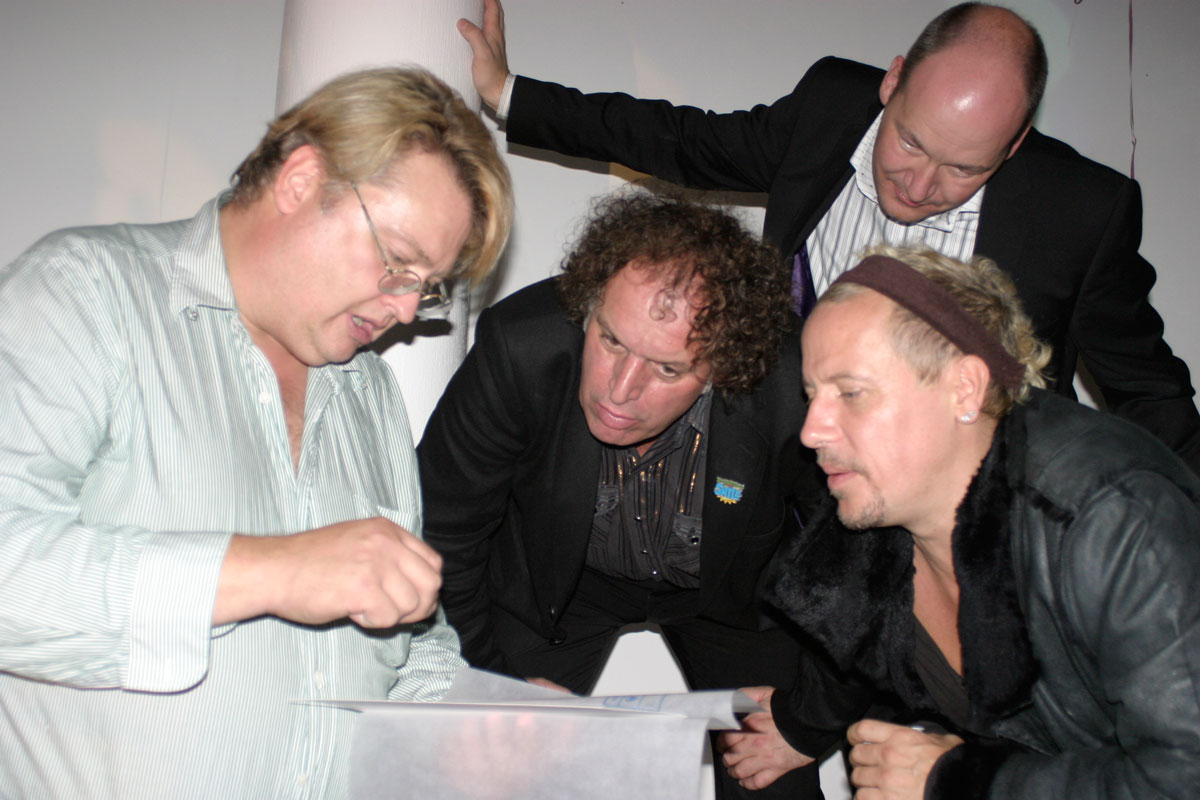 From the very beginning, the gallery has always had a similar profile. We show art that is progressive and unique in its own way. As a consequence, we do not work with your average artist. We showed early staged (fashion) photography by, for example, Viktor & Rolf, which was not an established art form at the time, and these days we programme art that uses new techniques such as 3D printing or other digital art forms. Or someone like Tinkebell, who doesn't use a fixed medium for her artwork. This can vary from the use of texidermied animals to particulate matter from the Tata Steel plant near IJmuiden. 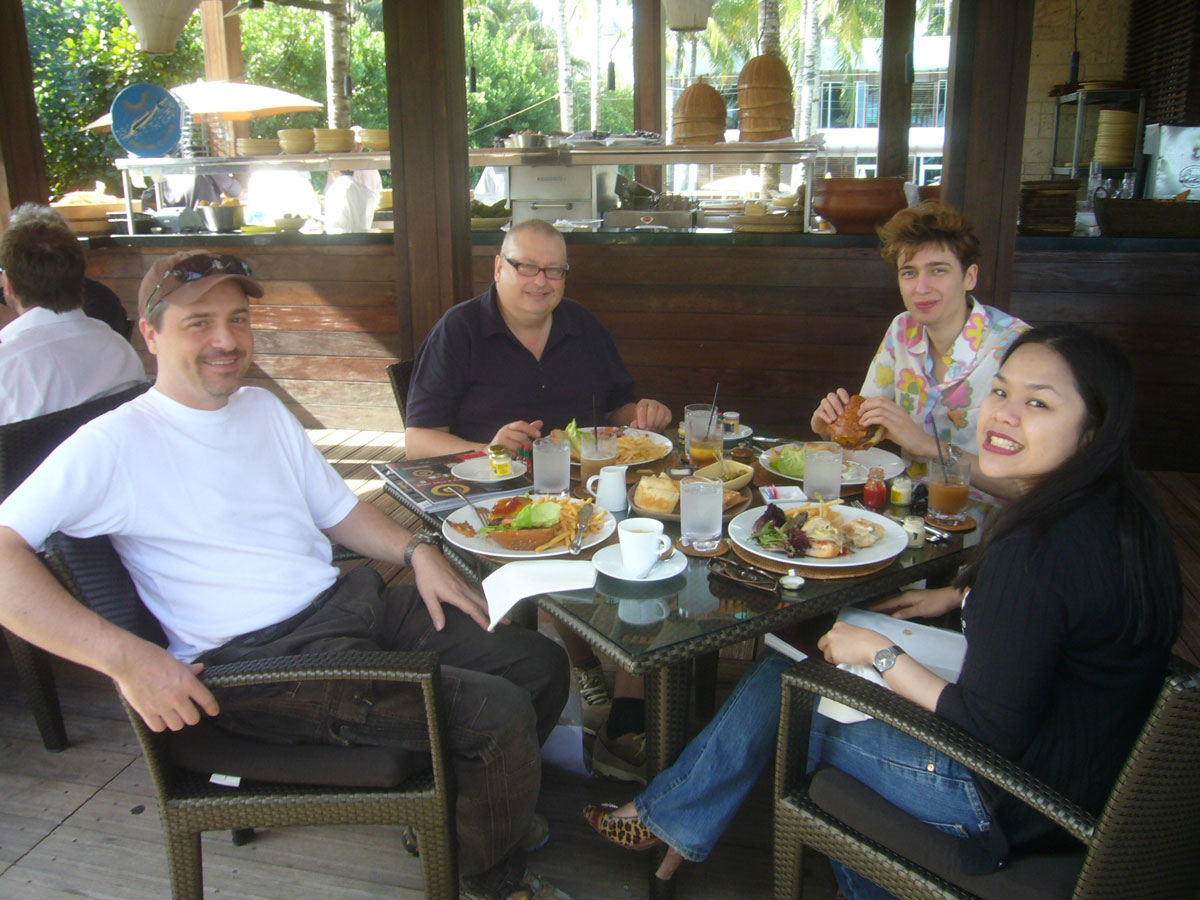 That every week brings a new surprise, artists who have a fantastic idea or a superb plan for an exhibition. I let myself be surprised, giving the strength and passion needed to produce a beautiful exhibition. Also making customers happy, whom we can please by hanging a work of art at their home.

One of the unexpectedly pleasurable experiences is having to organize 'private viewing'. In this case it was quite an adventure, because the viewing took place in New York at a special location, organized by a company that specializes in this and arranges this type of viewings more often. The Warhol was owned by customer of ours, which I could sell through another party. The potential buyer wanted to remain anonymous, so an intermediary was brought in. A special 'password/code word' was therefore used during the viewing: 'strawberrry'. We brought the work to the site, and it was shown to the buy 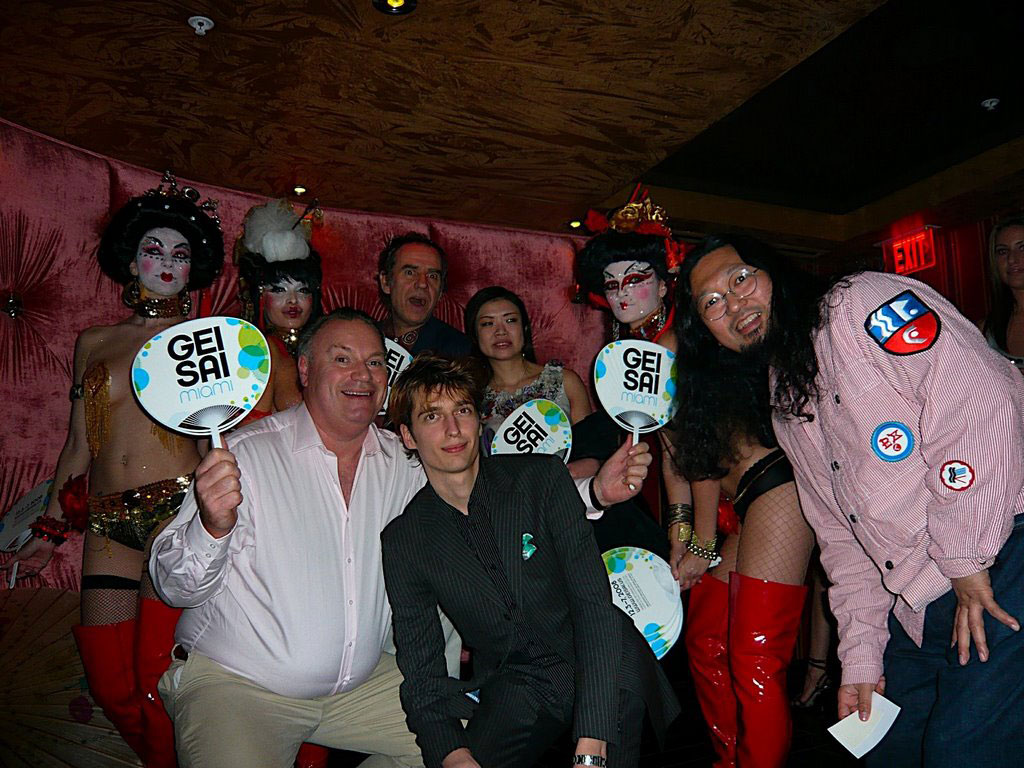 I think I would enjoy staging a high-profile exhibition with an artist you wouldn't come across in the Netherlands all too often, someone like Ai Weiwei. I would love to make an exhibition on the moon. 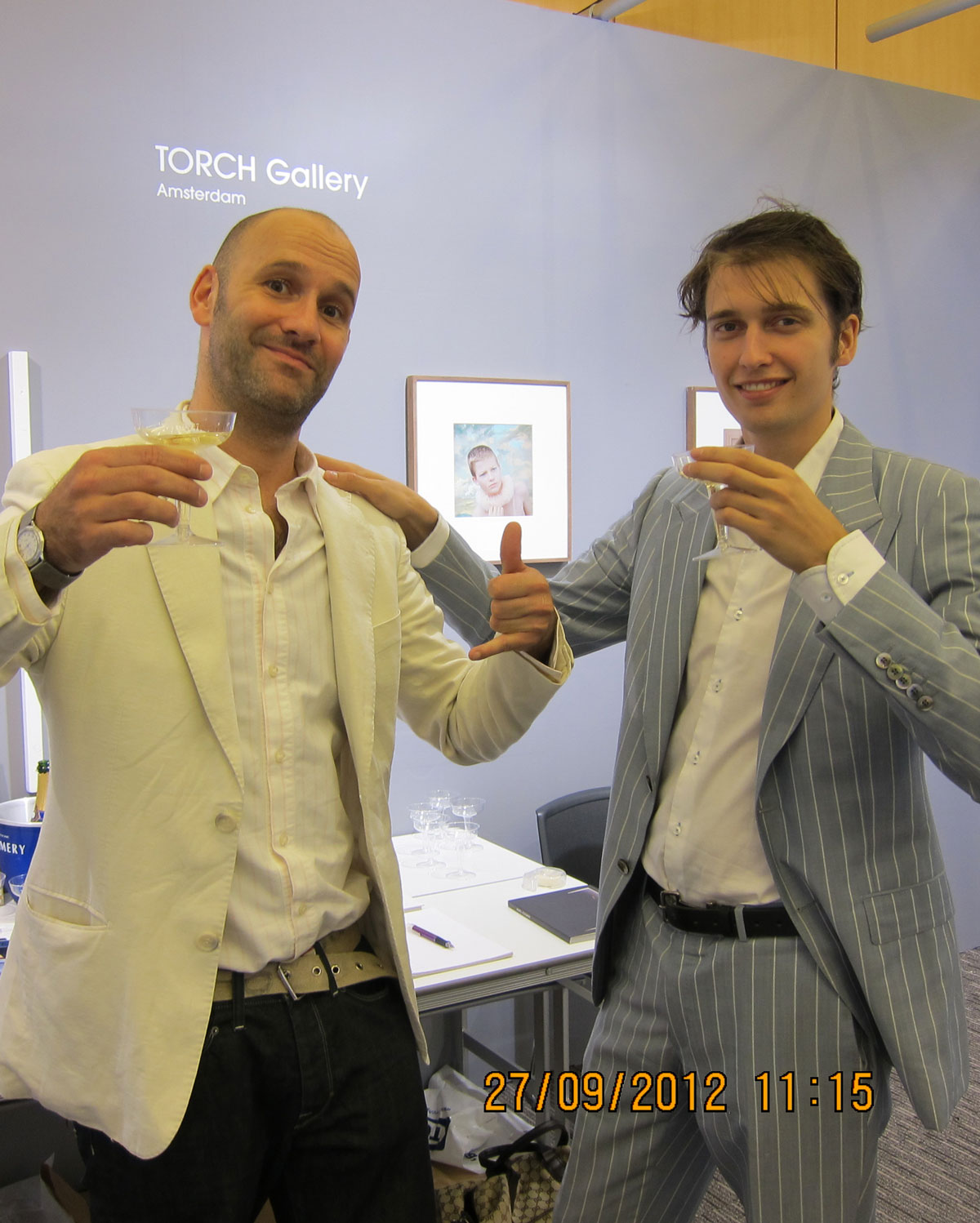 The world has changed a lot with the advent of the internet, which has created a new form of collecting. The auctions also play a major role these days, which you should keep a close eye on. It's not all things you want to deal with yourself, but it's part of it. The social media channels are getting bigger and bigger, and are gaining ever more influence. The traditional role of the gallery is also changing. Nowadays, you must master multiple facets and this applies to the artists too. In addition to making the artworks, they must also contribute to their promotion through their social media and website. In the old days, it was mainly about making art and bringing it to a gallery.

I have a varied collection of artworks. Many works from my parents' collection, which I slowly supplemented it with my own finds. One of my first purchases was a small statue by Japanese artist Takashi Murakami. I had worked a lot for my father and was finally allowed to buy a work of art, after a lot of nagging and hours of hard work I succeeded.

The way you deal with communication has changed; you need to plan more for social media and ensure that the works in an exhibition can also be easily viewed online. The world has become a bit smaller, long-distance travel has been temporarily put on hold and everyone is orienting themselves a bit more locally. Visiting international exhibitions and fairs has also changed a lot. Perhaps that will return. 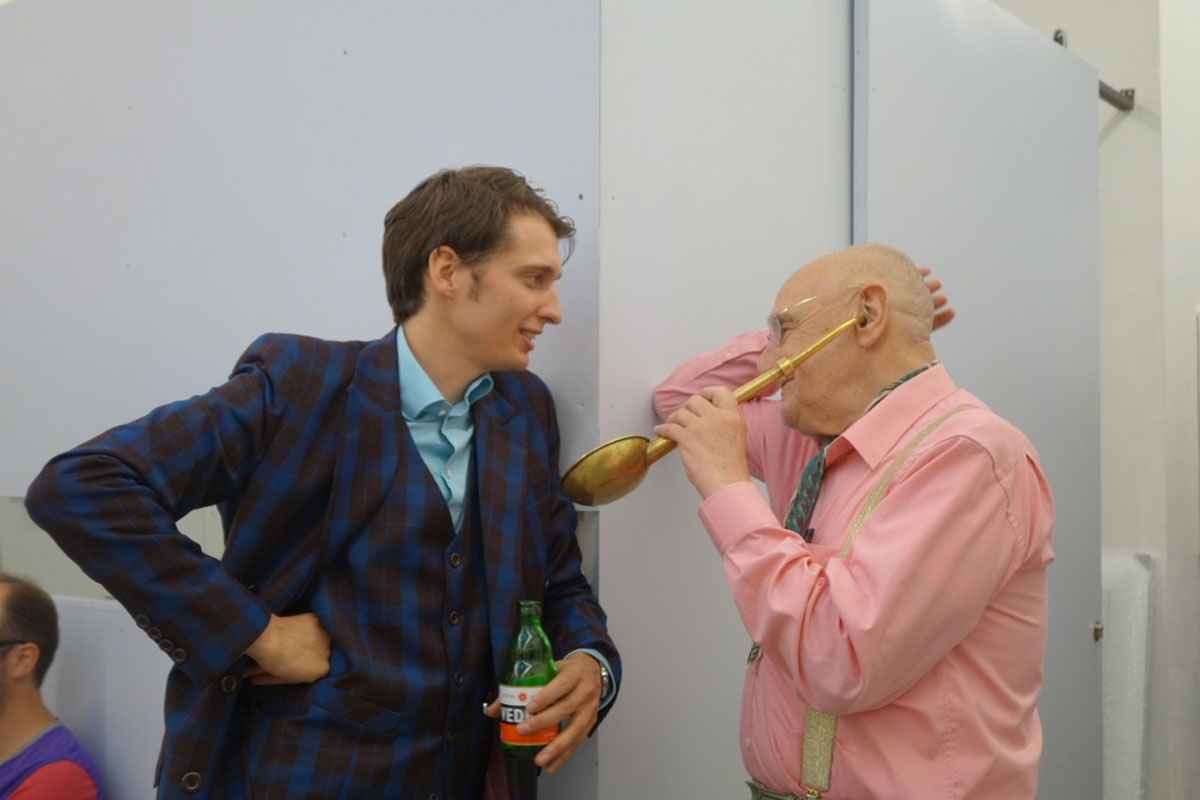 Opening 30 jaar Torch with Otto Schaap, 2014
See all artists represented by Torch Gallery
In this article