Joseph Semah (1948, Iraq) grew up in Tel Aviv, Israel. After finishing gymnasium, Semah studied Electronics and Philosophy at the University of Tel Aviv. At the same time he was developing as an artist. Since 1982 Semah resides in Amsterdam, where he founded the Makkom Foundation, which in the 1980s organized projects based on interdisciplinary research in the arts.
Semah’s work is best described as a profound and wide-ranging exploration of the links between language and a man made images. A scholar of many classical texts, he creates his own conceptual and pictorial world as part of his quest, placing human beings at the centre of this world.
Kunstwerken
Media
Highlights
Over de kunstenaar
In collectie van
Tentoonstellingen
Marktpositie
CV 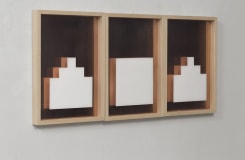 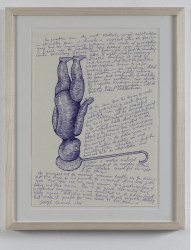 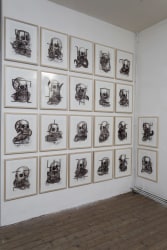 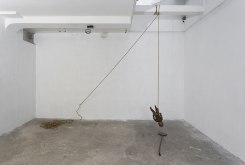 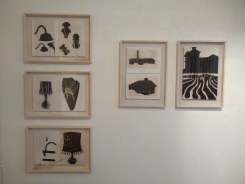 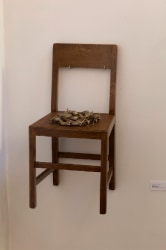 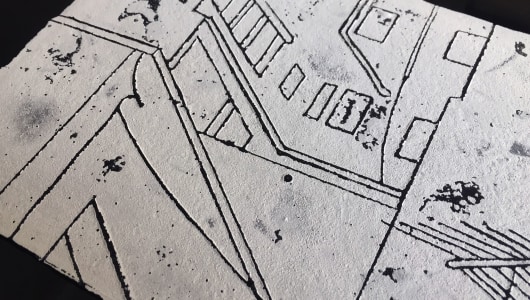 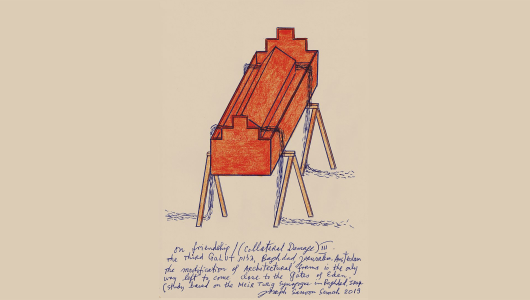 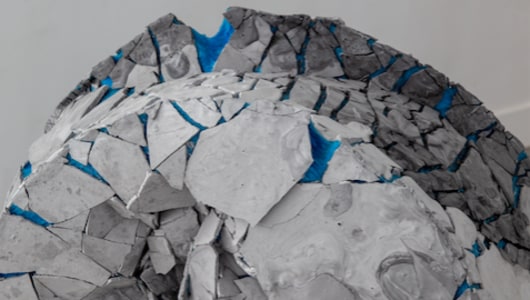