Courtillot: My artistic approach is based on the attempt to establish a link with a very ancient past of humanity.
Using gestures associated with the modelling of clay developed over the ages, and infinitely repeated by millions of hands, I try to reconnect with archaic forces. Modelling clay thus becomes a means of listening to ancestral voices.

Drawing on an experience of the landscape linked to the practice of walking and daydreaming, as well as the dizzying awareness of the supremacy of the mineral over the destiny of the world, I bring together in my ceramic sculptures an amalgam of primordial forms from the history of mankind and the natural world: jugs, corals, rocks, branches and anthropomorphic amulets meet to form an entity aiming to invite the viewer to draw on their own dreamlike register, and to explore the possibilities for an ecological rather than animistic consciousness appropriate to the modern era, grounded in the real and intimate connection between man and nature.
In my work I am interested in the experience of reliving ( re-enacting, re-experiencing) the actions that thousands of generations of craftsmen and artists have performed before me.

I use the pot as a foundation on which rests a construction composed of organic shapes, suggestive of the vegetal, mineral and animal world.
In her essay “The carrier bag theory of fiction,” author Ursula K. Le Guin redefines the importance of technological developments at the dawn of humanity. In particular, she establishes the pre-eminence (existence) of the container receptacle (the basket for collecting foodstuffs, the pot for storing and cooking, the medicine bag) over that of the stick and the dagger.
My practice of modelling clay is inhabited by the spirit of this primordial object.
I look for the moment when my hands alone guide me, when my hands recognize the gestures to be performed, as if these gestures were innate and not learned; my hands guide me to the shape the piece will take. My hands listen to the voices inscribed in my DNA, until I reach a certain form of trance where doing the right thing is akin to a balancing act.
In the same way landscape like-elements, trees, rocks and fossils slip between my fingers to take place in the entities that “I” conceive.
Kunstwerken
Articles
Media
Highlights
Over de kunstenaar
In collectie van
Tentoonstellingen
Marktpositie
CV 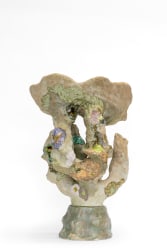 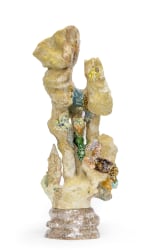 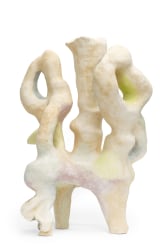 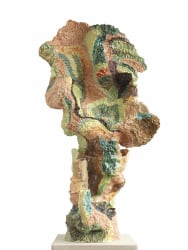 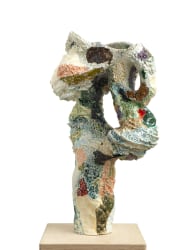 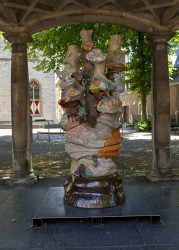 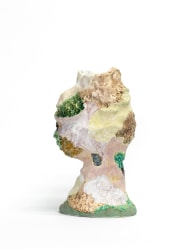 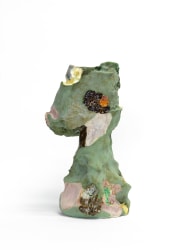 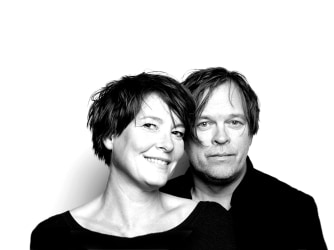 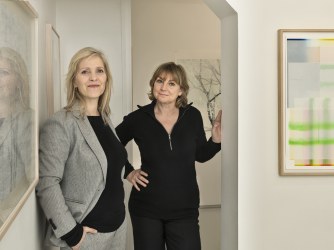 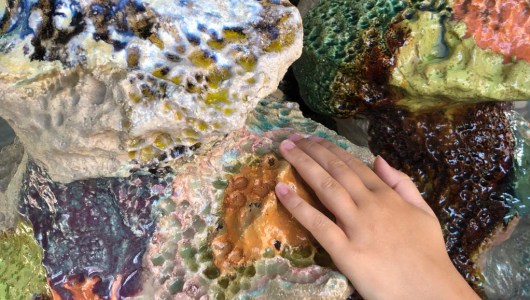 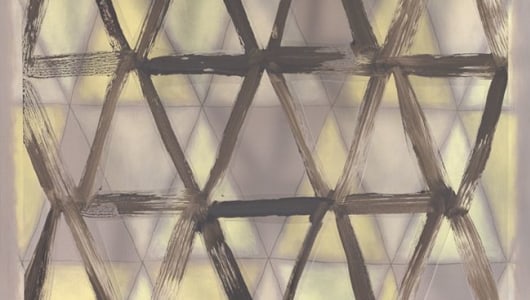