Between 1955 and 1965, Paul van Hoeydonck was at the epicenter of artistic developments in Brussels, Antwerp, Paris, Venice, Milan, Dusseldorf and New York.

As co-founder of G58 Hessenhuis and co-initiator of the groundbreaking exhibition ‘Vision in Motion’ (1959) in Antwerp, he connected himself with the influential ZERO movement. Among his friends and contacts he counted the critic Pierre Restany and artists such as Piero Manzoni, Pol Bury, Guy Vandenbranden, Yves Klein, Heinz Mack, Otto Piene, Daniel Spoerri, Jean Tinguely and Lucio Fontana. Van Hoeydonck exhibited at the Paris avant-garde gallery Iris Clert, who sold his work to the Museum of Modern Art in New York.

His most important works of the 1960s include the series Cities of the future, Spacescapes and Planets (Planetscapes), which contained works that were in consonance with the space conquering race mood, which dominated the world at that time. He made unpopulated planets, constellations, nebulae and stardust in different shapes and out of different materials. He used techniques such as firing synthetic paint onto a panel and letting the paint create its own spontaneous chemical reactions, in order to imitate the effect of a meteor crashing into planet. Van Hoeydonck was also commissioned to produce the only sculpture ever to be placed on the moon. In 1971 the crew of Apollo 15 placed his Fallen Astronaut on the moon’s surface, as a memorial to all the astronauts and cosmonauts that died in the advancement of space exploration.
Kunstwerken
Media
Highlights
Over de kunstenaar
In collectie van
Tentoonstellingen
Marktpositie
CV 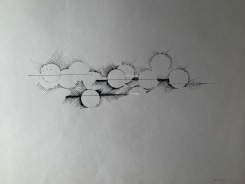 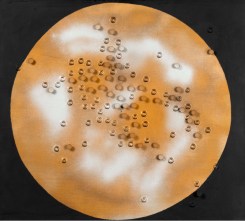 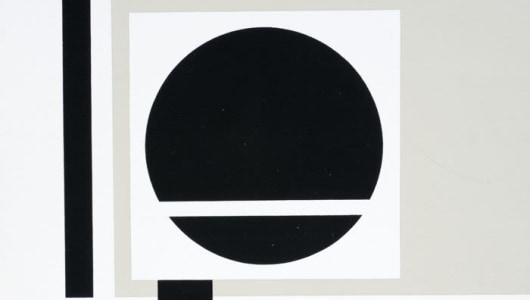