Much of Maple's inspiration originates from being brought up as a Muslim, with parents of mixed religious and cultural backgrounds. Blurring the lines between popular culture and religious devotion in an unfailingly mischievous manner, Sarah's aesthetic narrative urges the viewer to challenge traditional notions of religion, identity and the societal role of women.

Maple's work often takes on fabricated scenes and situations. She is affected by the art world, as well as from her general surroundings; including friends, family, television and popular culture. She is also greatly moved by music, comedy and literature. She believes these influences are truly woven into her art and provide the platform upon which her work is realised.
Kunstwerken
Media
Highlights
Over de kunstenaar
In collectie van
Tentoonstellingen
Marktpositie
CV 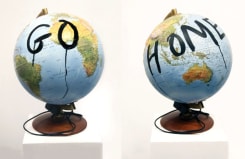 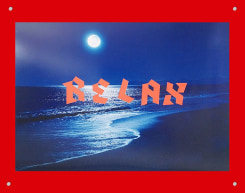 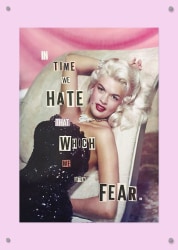 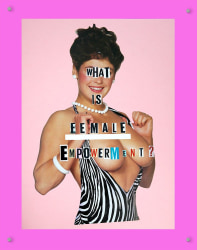 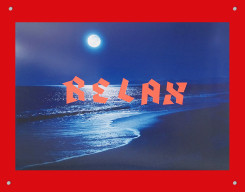 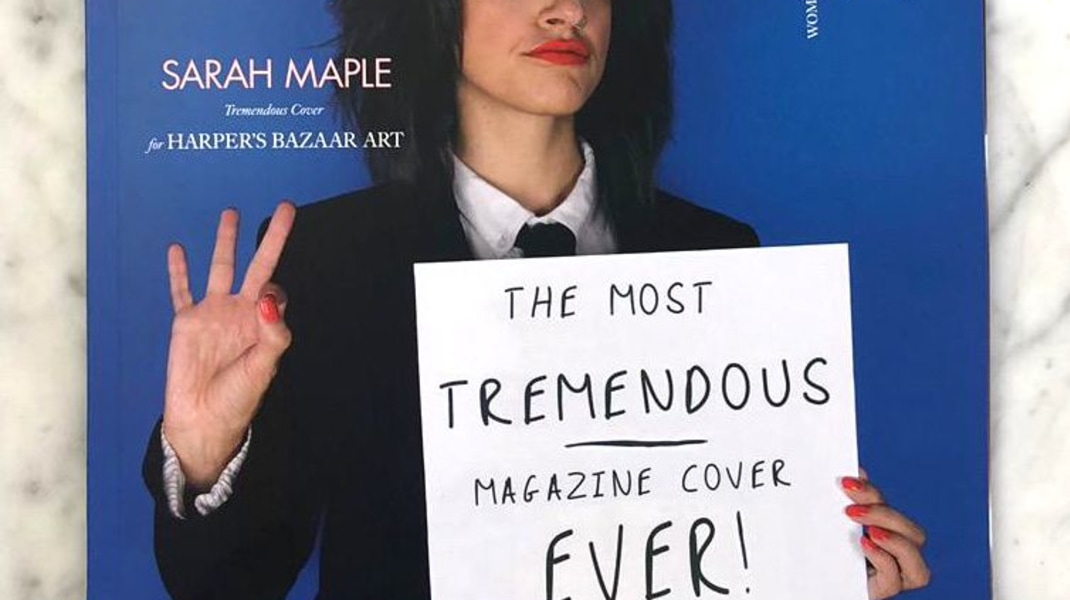 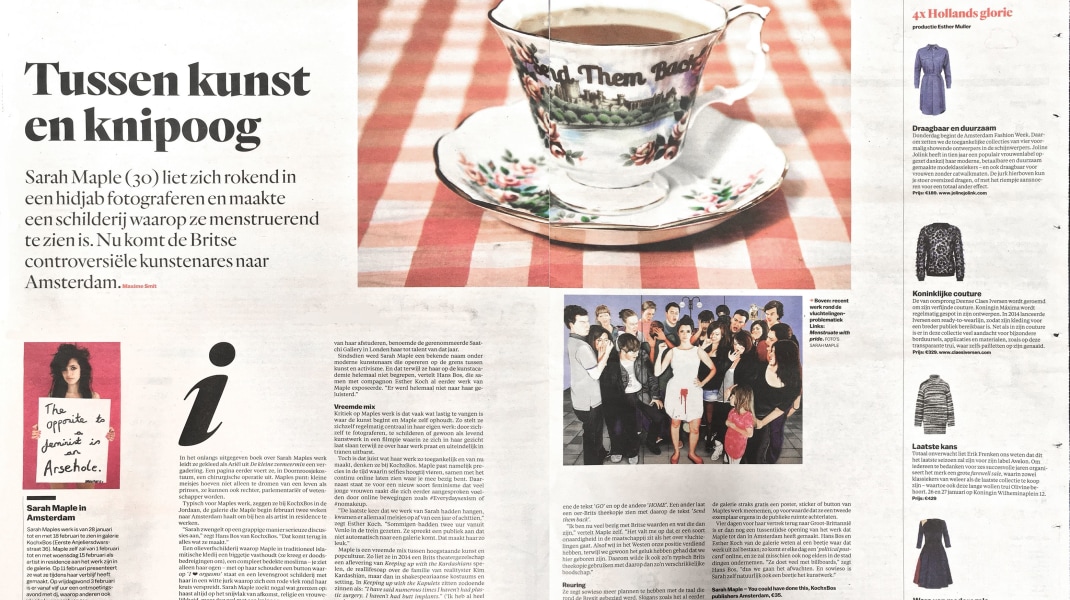 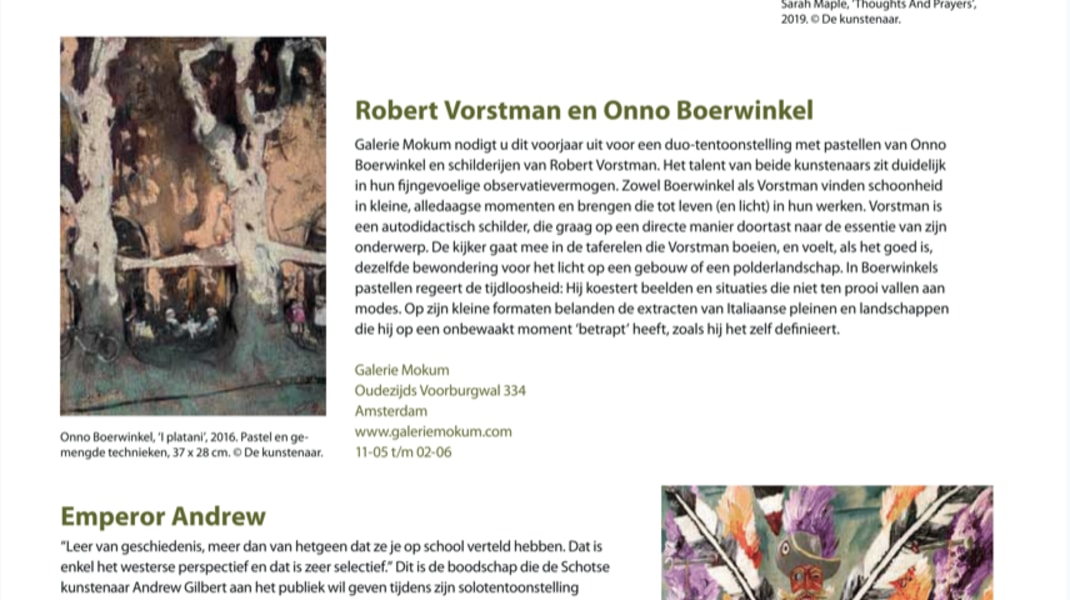 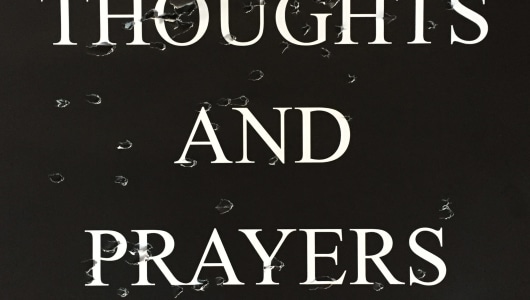 Sarah Maple was born in 1985. She completed a BA in Fine Art from Kingston University in 2007, and now lives in her native Sussex. In the same year she also won the 'New Sensations' competition for emerging artists, run by Charles Saatchi and Channel 4. Sarah's work has been featured as the cover and content of US art/fashion magazine Swindle, and Nylon magazine. She has also worked with Dazed and Confused and Dolce and Gabbana on her film and performance works. In 2010 she curated an art auction for 'Feminism in London' with contributors such as Julian Opie, Julie Verhoeven, Gerald Laing, Stuart Semple, Susie Orbach and Kate Nash. Sarah's artwork, films and performances have been displayed on the London Tube and been exhibited in New York, Canada, Ireland, Germany, Italy and throughout Britain.