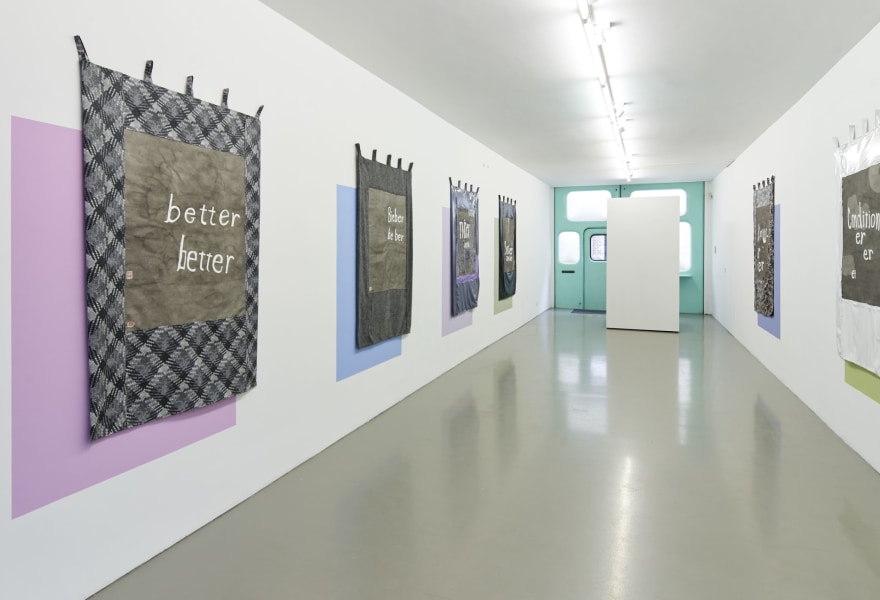 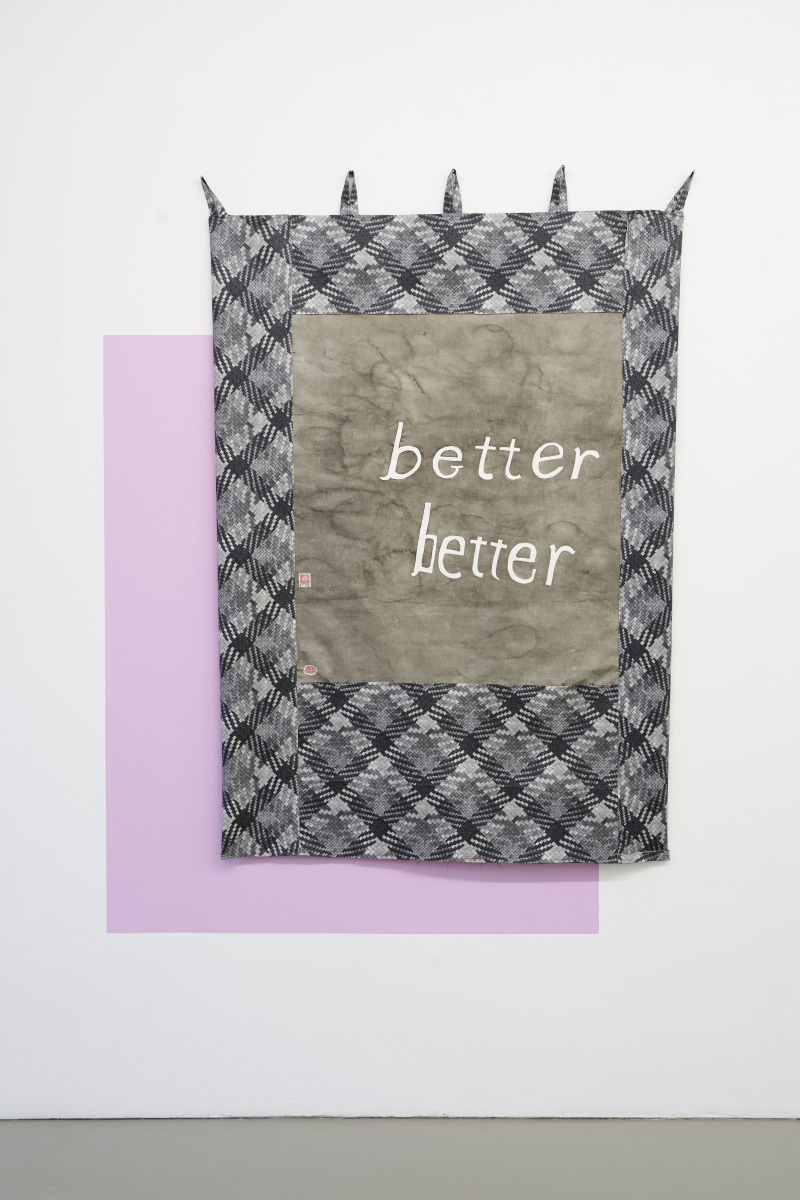 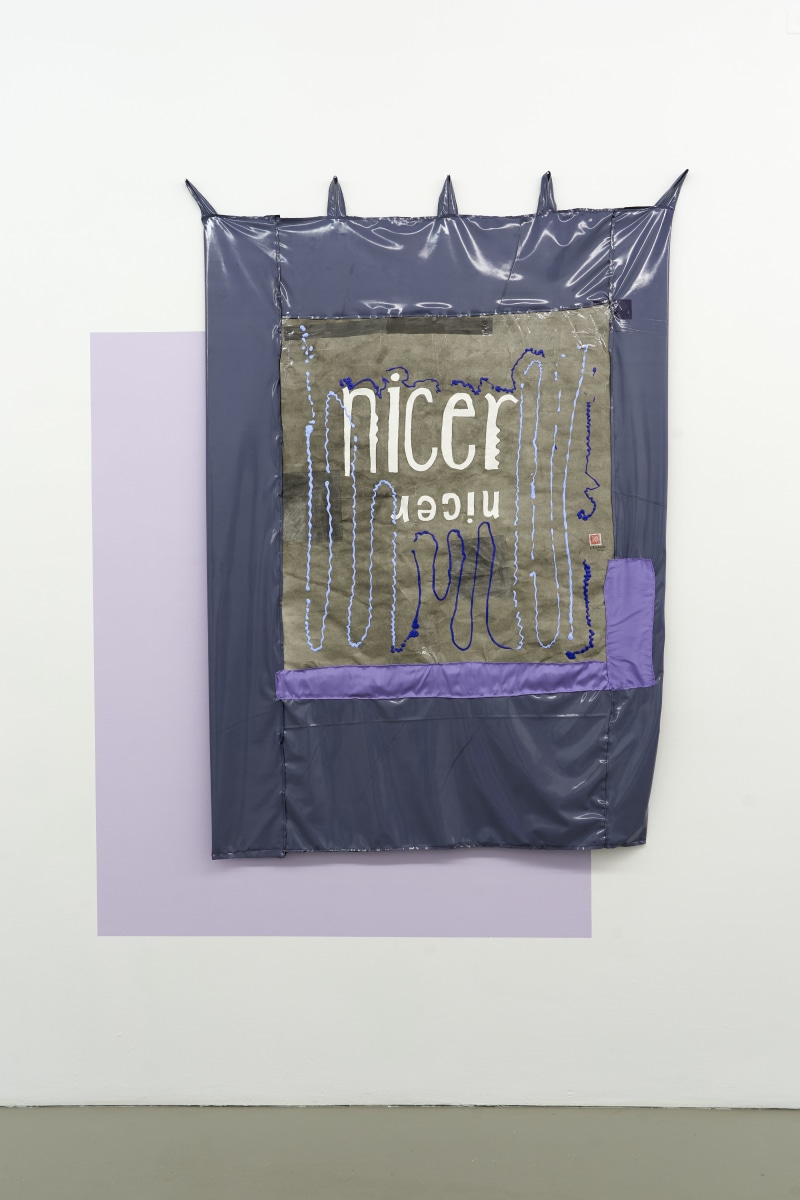 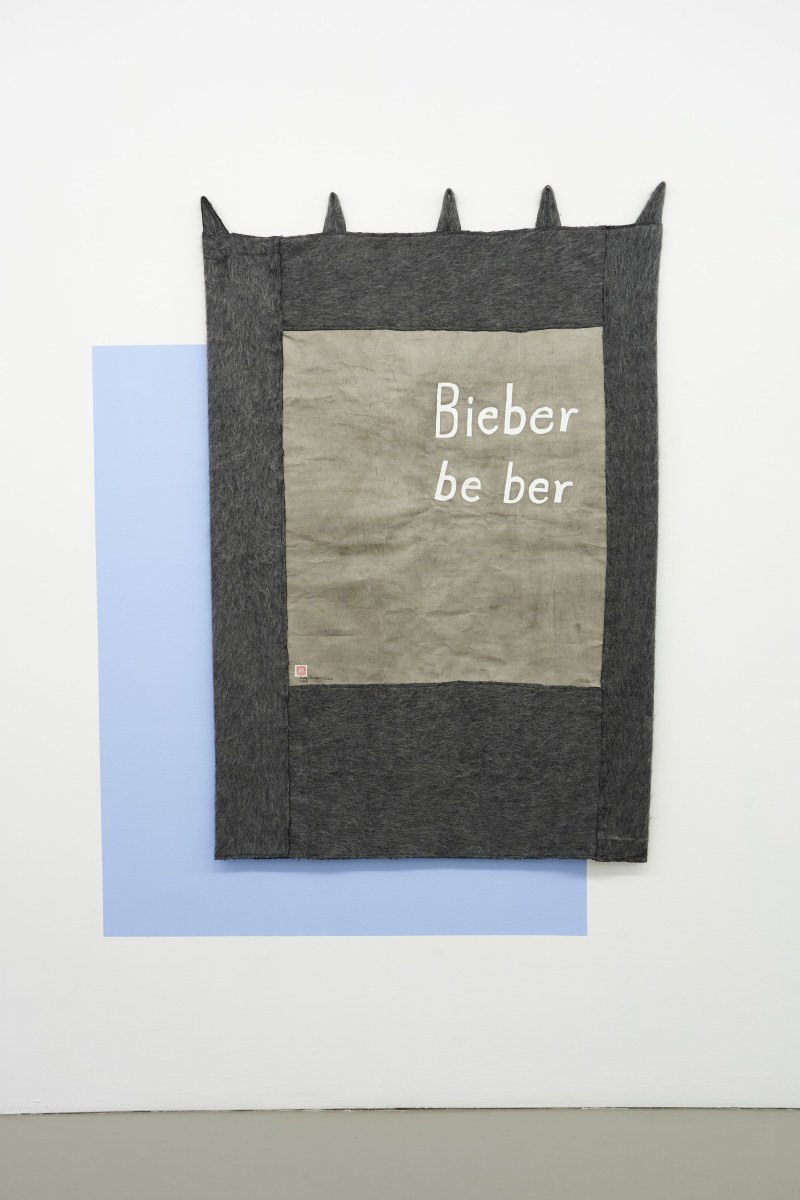 The collection of banners by Evelyn Taocheng Wang will be on show in the front space of Galerie Fons Welters until 8 August. Until 29 August, a special sculptural installation by Folkert de Jong will be displayed in the back space of the gallery.
In dit artikel