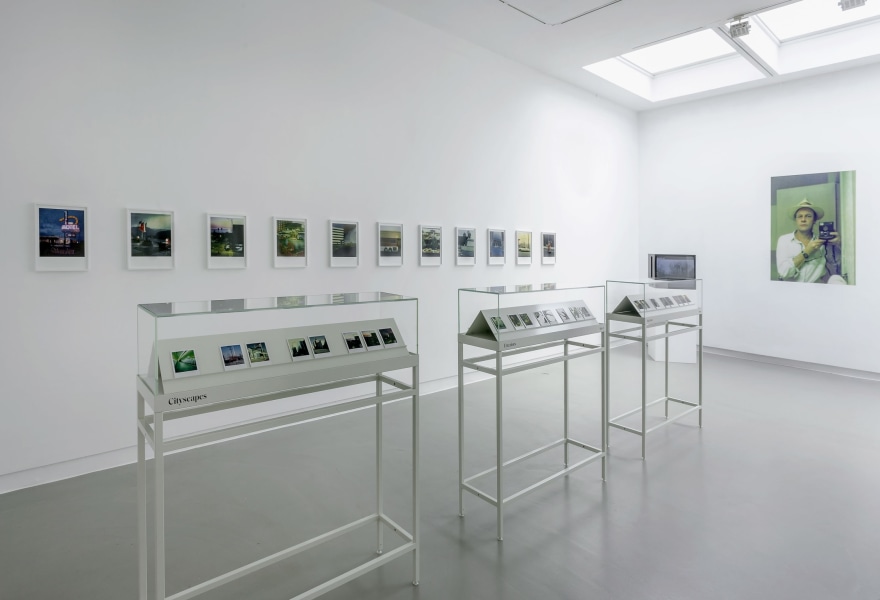 Robby Müller, During 'To Live and Die in L.A.', Los Angeles, 1984, Annet Gelink Gallery.
The solo exhibition ‘Like Sunlight coming through the Clouds’ is on show in Annet Gelink Gallery until August 22. After that, it will travel on to Milan.
In dit artikel