Our contemporary post-industrial information society –characterised more than anything else by the fact that the service sector of the economy generates more wealth than the manufacturing sector- has obviously reached its limits. One symptom of this massive social shift is increased urbanisation, which is inherently accompanied by a decrease in and ageing of the population in rural areas. Christophotos Doulgeris sought to document this seemingly unstoppable trend and its effects on the rural population of his home country of Greece. The shift from an agriculturally and industrially based economy to a post-industrial service society, compounded by the outbreak of the global economic crisis in 2008, has left its mark on numerous levels. The works are by no means objective and exhaustive “photo documentation” in the narrow sense of the term, but rather highly poetic eulogies to a past, which serve both as homage and warning. As viewers, we are confronted with images of industrial spaces and machinery, some of which has not been used for more than forty years. This passing of time is more than obvious through the heavy layers of dust that have accumulated over the years, covering the machinery, workbenches and desks with a soft but fragile blanket. In this sense, Doulgeris’ photos can be seen as contemporary interpretations of the centuries-old tradition of the memento mori and vanitas motifs on a grand scale. The art historical terms memento mori (Latin: “remember that you must die”) denotes a moralistically based reflection on mortality that goes as far back as the Middle Ages. At the centre of these reflections is the transient nature of all earthly goods and pursuits and, perhaps more importantly, the vanity (i.e. futility) of earthly life. We have precisely this in the works of Christophoros Doulgeris, for what we have here are not so much images of a long-gone industrial tradition, but rather much more evidence of the passing of time. By Gerard A. Goodrow 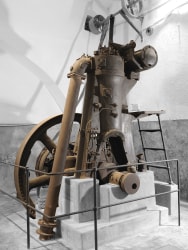 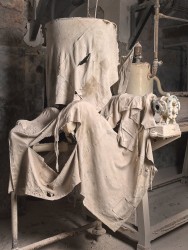 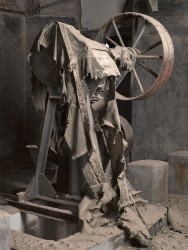 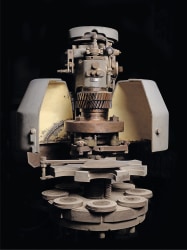 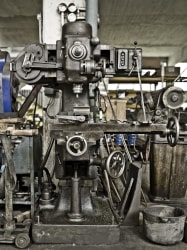 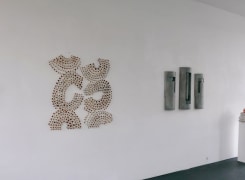 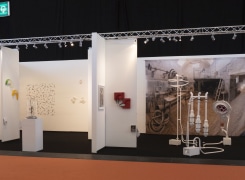 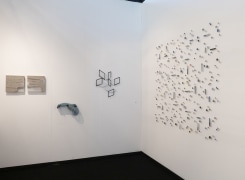 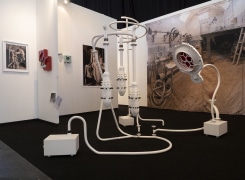 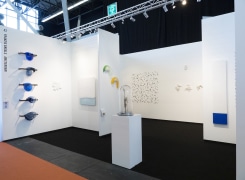 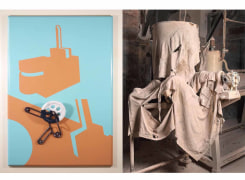 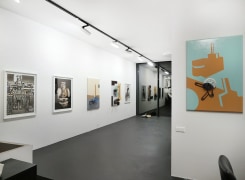 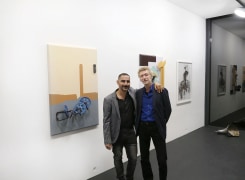 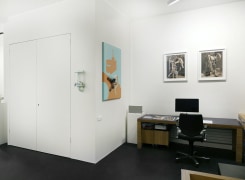 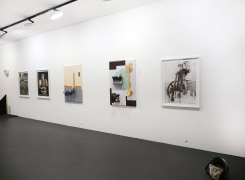