Ruth van Beek ( Zaandam, 1977 ) Lives and works in Koog aan de Zaan, The Netherlands. She studied photography at The Gerrit Rietveld Academy in Amsterdam, and graduated in 2002.

Ruth van Beek’s work originates in her ever growing archive. The images, mainly from old photo books, are her tools, source material and context. Van Beek physically intervenes in the pictures. By folding them, cutting them, or adding pieces of painted paper, she rearranges and manipulates the image long enough to reveal the universe that lied within. Contrasting elements engage in conversation; the dead past coming to life; the literal and the abstract; the kind of photography that displays emphatically and her covering it up visibly; the limitations and the endless possibilities of an archive.

Her work was shown worldwide in various solo and group exhibitions. Among others: FOMU (BE), ETAL Gallery, (VS), The Ravestijn Gallery (NL), Les rencontres d’Arles (FR), Flowers Gallery (UK) and Fraenkel Gallery (VS) Works have been featured in magazines such as Centerfold Magazine, Foam Magazine, IMA Magazine, The Brittish Journal Of Photography, The Aperture Photobook Review, Financial Times, Elephant Magazine and The NewYork Times. She has published several artist books, in 2017 her latest book The Cast, was published by NewDocuments in LA. In September 2018 her book “How to do the flowers” comes out, co published by Art Paper Editions from Gent (BE) and Dashwood Books from NewYork. (VS). Ruth van Beek is represented by The Ravestijn Gallery in Amsterdam. 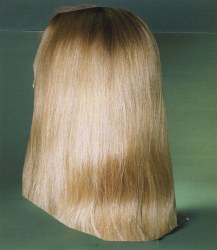 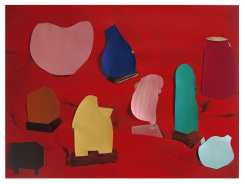 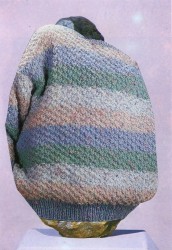 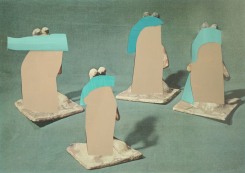 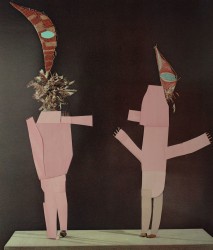 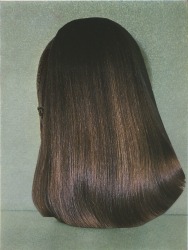