Philippe Braquenier (Mons, 1985) received his BFA in photography from the Helb Inraci in Brussels and worked for an advertising studio before continuing his career as an independent photographer. His artistic work has been exhibited in various places, notably in the Brussels Royal Museum of Fine Arts and the Aperture Foundation in New York. His work is often described as conceptual documentary. Because the themes he tackles are complex, Philippe strives to treat them with the rigour they demand. His attention to detail and the fact he sets equal store by the choice of camera angle and photographic precision are not an indication of gratuitous styling but a conviction that without these elements it is impossible to get across a clear message. 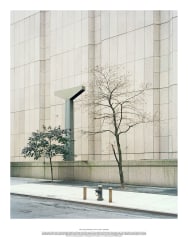 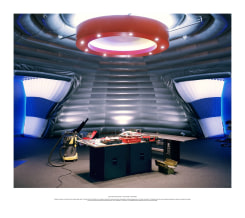 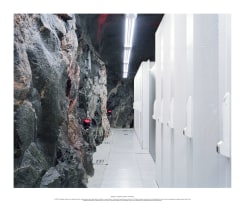 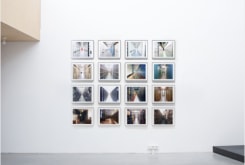 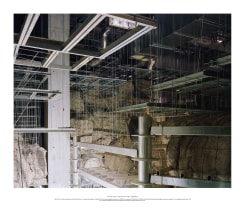 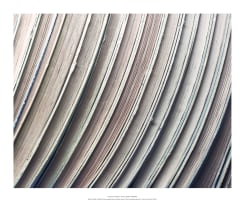 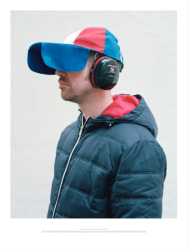 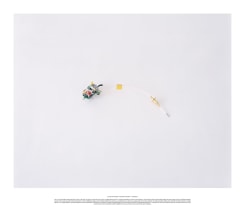 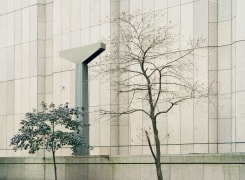 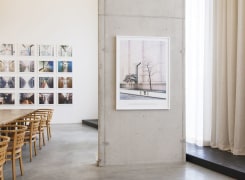 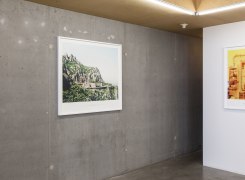 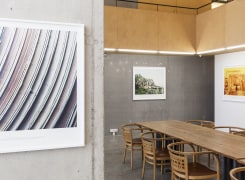 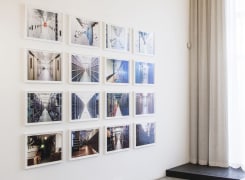