Exploring the space between photography and the process of painting and ephemeral sculpture, Krijno is carving an individual path through the current barrage of abstract photographic image making. A prolific artist who combines two-dimensional works with in-situ temporary installations, which reference the formalism of the wall-based art works. An inter-textual dialogue opens up between his artworks, and allows for an often-surprising tone to the assemblage.

Krijno's subject matter is wildly eclectic; sausages and carrots on a blindingly bright tropical shirt or a schoolgirl holding a snake sit alongside one of several portraits of his muse Mignonne. His photographs are at once hyperreal and otherworldly, pointing at the banality of existence through the semiotics of everyday objects, with humour, sexual innuendo and surreality present in equal measure. Raw and magical, the work contains a dirty realism he is beginning to make his own. His first solo show, 'On How To Fill Those Gaps' in late 2011 - and the accompanying self published book - was widely lauded and selected works has since been included in group shows in Edinburgh, Milan, Los Angeles, San-Francisco, Glasgow & London. He was nominated for the Paul Huf Award 2013. Nico Krijno lives and works in South Africa.
Artworks
Media
Highlights
Recommendations
Collections
Shows
Market position
CV 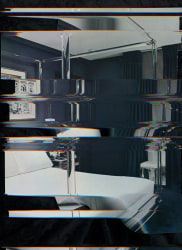 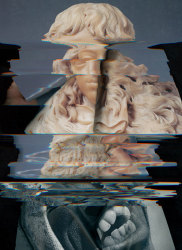 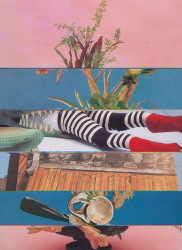 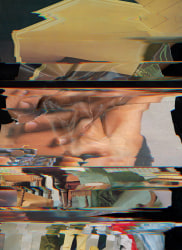 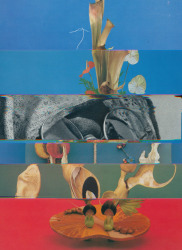 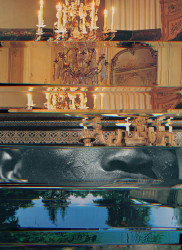 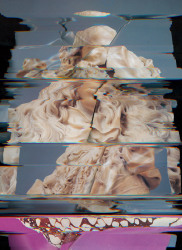 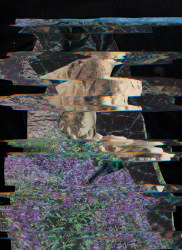 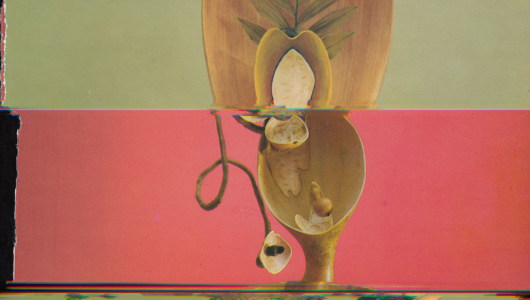 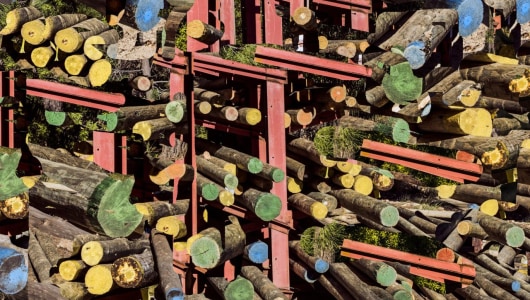