guest
Brazilian artist and researcher Daniel de Paula (Boston, 1987) lives and works between São Paulo, Brazil and Maastricht, Netherlands.
In his artistic practice, he presents a series of objects and works that give continuation to his ongoing investigations towards infrastructure and the production of geographical space understood as the reproduction of violent practices that are fundamental to capitalist production. Through a variety of sculptural and conceptual strategies the artist proposes, not only a critical reflection of the physical structures that surround us, but also of the agency and invisible phenomena they conceal.

The recent propositions by Daniel de Paula seek to activate and exhaust a multitude of agents and relations in a given spatial context. His work seems invested with vitality, a silent forcefulness derived from qualities subtracted off the very own behavior and history of ordinary objects, places, and actions in an urban landscape. The operations employed by the artist suggest an indivisible bond between the objects presented and the actions that give them existence, presence, and significance. Through strategies such as amplified negotiations with and within city structures, displacement of quotidian objects, appropriation of public infrastructure, and interaction with constitutive agents of the exhibition space and its surrounding landscape, his pieces, installations, and interventions attempt to disarticulate, reconstruct and resignify rigid and conditioned spatial and conceptual systems and configurations. His recent maneuvers have intersected the disciplines of art, architecture, and geography by means of juxtaposing of objects and actions in both public and private spheres.
Artworks
Media
Highlights
Recommendations
Collections
Shows
Market position
CV 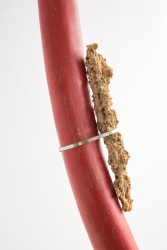 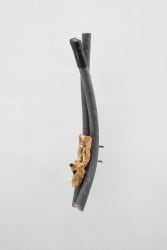 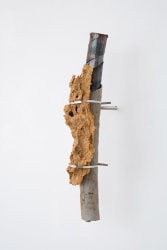 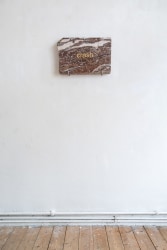 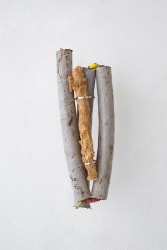 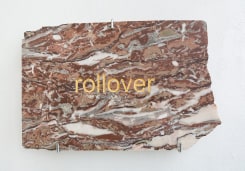 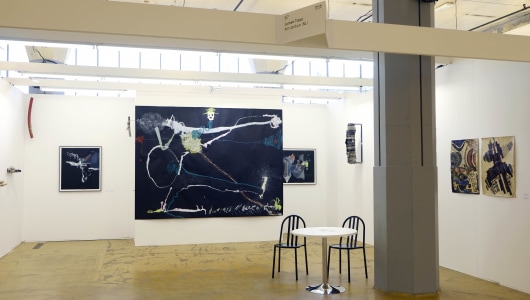 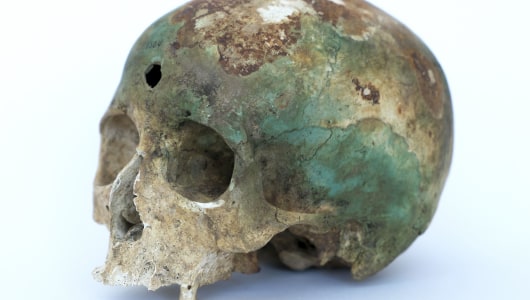