Miguel-Ángel Cárdenas (October 3, 1934 – June 2, 2015), also known as Michel Cardena, was a Colombian-Dutch, New Realism and Pop Art painter and a pioneer of video art in the Netherlands. His works cover a variety of artistic media, including painting, drawing, video, photography, object assemblages and digital art.

Cárdenas’s sculptures are recognizable within the context of concurrent post-war movements such as Nouveau Réalisme in France, Pop Art in the United States, and the Nul Group in the Netherlands, while also drawing from his Latin American heritage.

Rejecting repressive cultural traditions (starting with his Catholic upbringing in Colombia), Cárdenas’s multi-faceted body of work stems from his embrace of openness and experimentation.

A pioneer of video and performance art in the Netherlands, Cárdenas situated the body at the heart of his practice, much like many of his contemporaries working in these media such as Marina Abramović, Vito Acconci, Chris Burden, and Carolee Schneemann. Refuting perceptions of the body as taboo, abject or vulnerable, Cárdenas’s work uniquely positions itself as a site for positive sensation and connective potential. 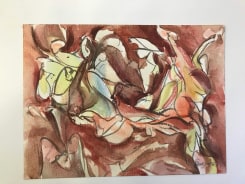 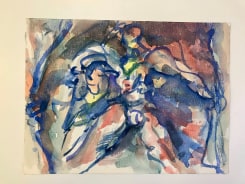 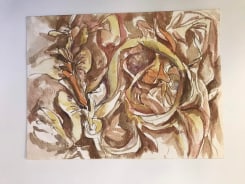 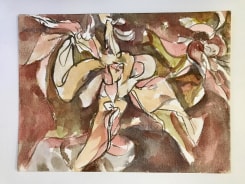 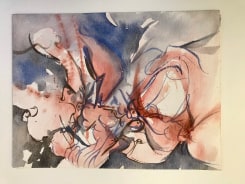 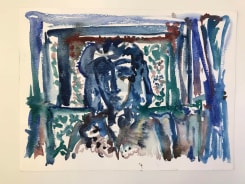 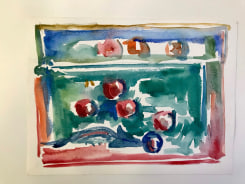 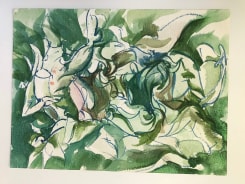