Pieter Henket moved to the United States in 1998, where he studied Documentary Film at the New York Film Academy. After working for the renowned director Joel Schumacher, his fascination for capturing a story in a single shot pulled him towards photography instead of filmmaking. As a self-taught photographer, he is known for his alluring portraits of some the biggest stars in the world, both for his commercial work as well as in his personal, autonomous projects. It is his careful lighting and staging, with strong cinematographic characteristics, which define his signature. With his portraits, Henket manages to capture the very essence of the individual. His strengths lie beyond portraiture however, as his book Stars to the Sun shows. Here, portraits of the visitors of the Carnaval de Rio are mixed with scenes of the festival and stunning shots of Argentinean nature.

In the series ‘Congo Tales’, Henket took on the ambitious task to document a history that was never documented before. In the series ‘Congo Tales’, Henket presents images of the children of Odzala-Kokoua telling the oral history of the Congo in their own unique way. Shot over the course of one month, Henket documented the children of this remote region as they designed, planned, created costumes to act out a series of myths—about their tribes, their landscape, and the animals and plants that they live among. Filled with vibrant images that highlight the area’s magnificent flora and fauna, this photographic project, which was three years in the making, offers an opportunity to learn from a people who live in harmony with their direct surroundings, as well as delivering an optimistic message about trust, cooperation, and conservation from a region that is mostly known for its war-torn past and its continuing political conflicts.

Henket has worked for magazines such as The New York Times Magazine, Harper’s Bazaar and Esquire. His work has been exhibited at the Metropolitan Museum of Art in New York, and in 2013 he was honored with a major solo-exhibition at Museum de Fundatie in Zwolle. His work has been included in numerous private and museum collections around the world.
Artworks
Articles
Media
Highlights
Recommendations
Collections
Shows
Market position
CV 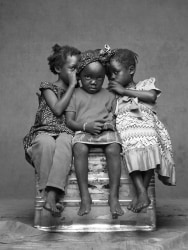 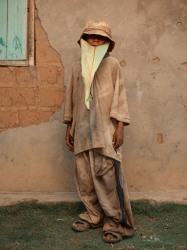 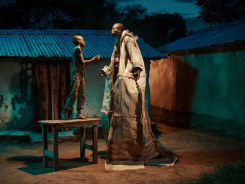 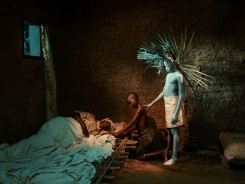 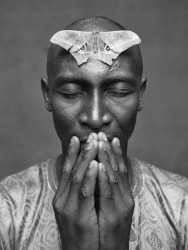 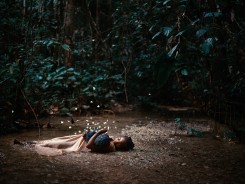 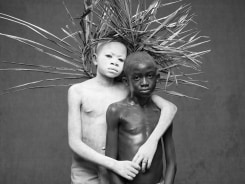 The Mole and the Sun II
Congo Tales
2017 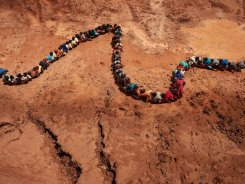 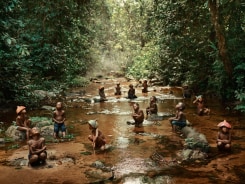 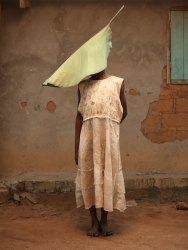 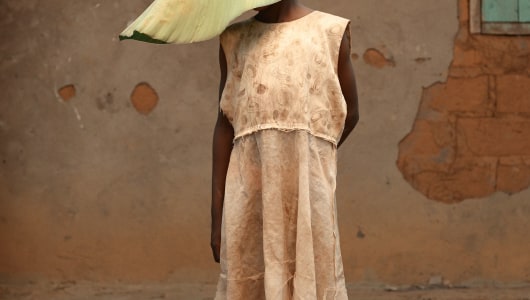