Gregory Halpern was born in 1977 in Buffalo, New York. He holds a BA in History and Literature from Harvard University and an MFA from California College of the Arts. In 2014 he was the recipient of a Guggenheim Fellowship. Halpern had published a number of books before he found critical acclaim with 2016's ZZYZX, for which he was awarded the 2016 Aperture Photobook of the Year Award at Paris Photo. The book was praised for its restrained design putting Halpern’s photography in the limelight. Halperns most recent series Confederate Moons is about the solar eclipse in August 2017. It is a meditation on the South of the USA, about the state of the country at that time, and about the things that separate and bind us. 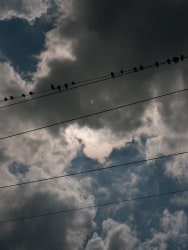 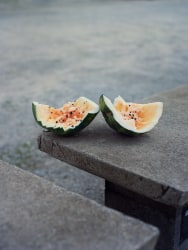 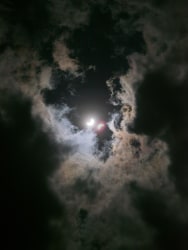 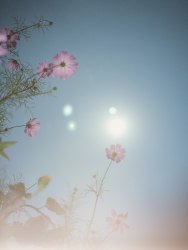 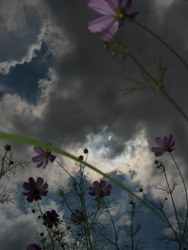 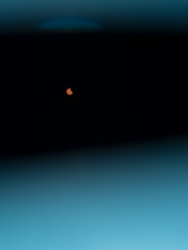 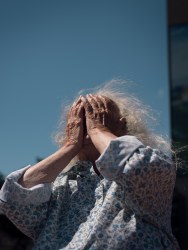 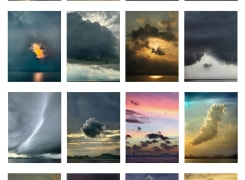