Charles Fréger has been seeking to establish a collection entitled: “Portraits photographiques et uniformes”. His series devoted to groups of sportsmen, soldiers or students, taken in Europe and across the world, focuses particularly on what they are wearing, on their uniform. His first series was called “Faire face”, as for him the meeting of the photographer and the model takes the form of a subtle clash so to better appreciate the substance of a being in the world and of its belonging to a social body. Solidarity and team spirit are the motivation for these individuals where the outfit, both the pose and the clothing, embodies “Looking the part” or “Judging by the cover”.
But the uniform, static side of the photographic image, the side which aims to neutralise the presence of the photographer to benefit the faithful recording of the subjects, is only apparent. The choice of poses, the detail in the hands or in the lines on the faces, as well as the importance given to the composition of the image restore the intensity of the presence, the adequacy between the person and a universe marked by its codes and its place in a society. Exoticism has a part in it, whether inside as for the different army corps or sports teams or abroad at the Peking opera or with the African tribes. This reinforces the game of diversity and otherness which is one of the principles of : “Portraits photographiques et uniformes”.
Artworks
Media
Highlights
Recommendations
Collections
Shows
Market position
CV 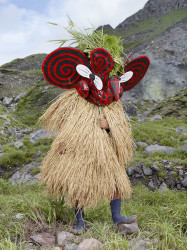 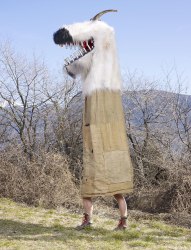 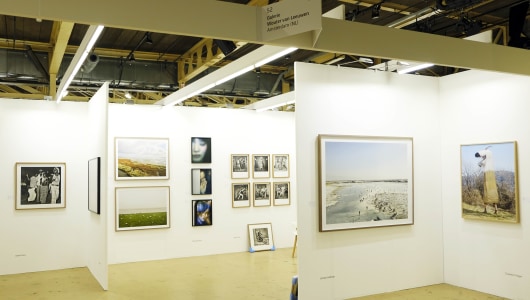 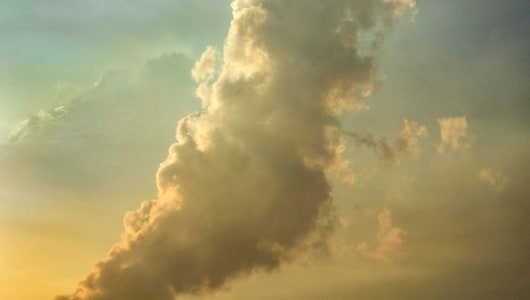