guest
The objects of David Engel (1973) were created from bent plywood. They are reminiscent of, for example, floating clouds. The created dynamic is fixed in a researched but playful composition. He has "frozen" the supposed movement of the image in such a way that it can, as it were, be resumed at any moment.

Its colour is usually neutral or matte white, almost absent. Between all the white, light shadows form subtle contrasts on the adjoining surfaces. Sometimes Engel introduces an encapsulated colour plane that reflects off the space in between. It enhances the spaciousness and gives a soft state of mind.

These wall objects by David Engel are casual, playful, free and light-hearted. They show a tendency to float, such as clouds, and seem to unfold further, to unroll and eventually dissolve. The playing person, the “homo ludens”, is clearly present here.
Artworks
Media
Highlights
Recommendations
Collections
Shows
Market position
CV 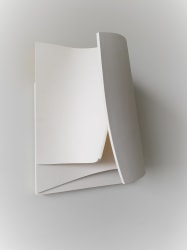 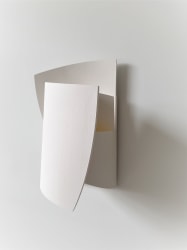 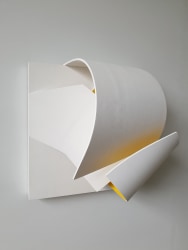 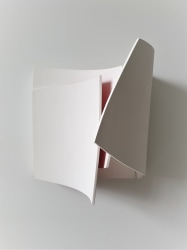 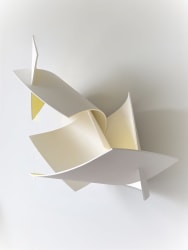 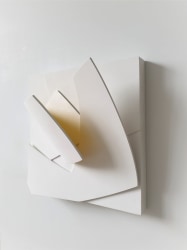 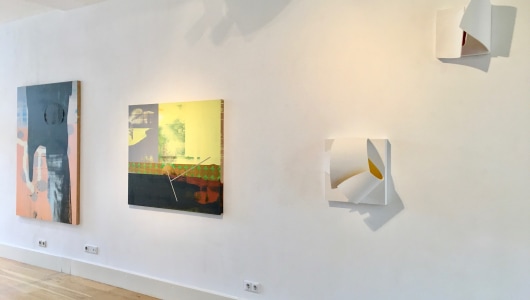