guest
Luc Tuymans (born 1958) is a Belgian artist who lives and works in Antwerp. Tuymans is considered one of the most influential painters working today. His signature figurative paintings transform mediated film, television, and print sources into examinations of history and memory.

Tuymans was born in Mortsel near Antwerp, Belgium. Tuymans's mother's family had worked in the Dutch resistance and hid refugees. His Belgian Flemish father later revealed that two of his brothers had been in the Hitler Youth. Tuymans began his studies in the fine arts at the Sint-Lukasinstituut in Brussels in 1976. At the age of 19 Tuymans encountered a series of El Greco paintings in Budapest while working as a guard for a European railway company. Subsequently he studied fine arts at the Ecole Nationale Supérieure des Arts Visuels de la Cambre in Brussels, Belgium (1979–1980) and at the Koninklijke Academie voor Schone Kunsten in Antwerp, Belgium (1980–1982). He abandoned painting in 1982, studying art history at the Vrije Universiteit, Brussels (1982–6), and spent three years experimenting with video and film until 1985.
Artworks
Articles
Media
Highlights
Recommendations
Collections
Shows
Market position
CV 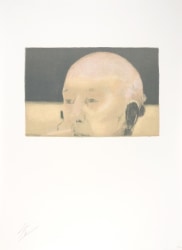 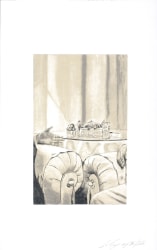 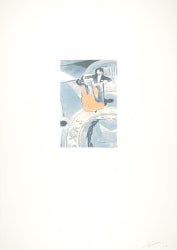 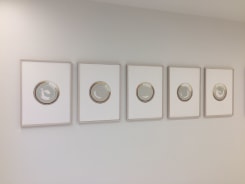 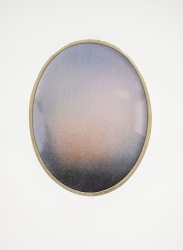 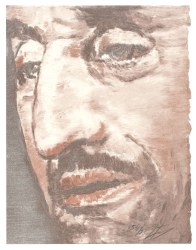 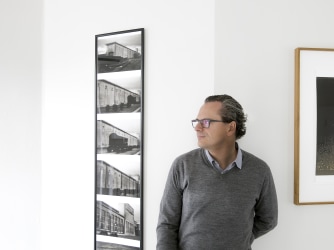 The gallery of... Gert Junes
In the section 'The gallery of' we talk to a selection of gallerists from the Netherlands and Belgium. In this part Gert Junes (Art Partout) 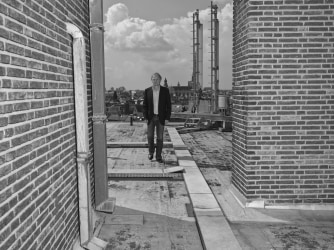 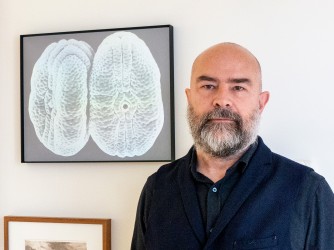 Ask an art collector... Rudy Morren
What do art lovers like? Where do they buy their art and, most importantly, what do they buy? Every Monday an enthusiast tells about his love for art in this section. In this episode it’s author Rudy Morren (58). 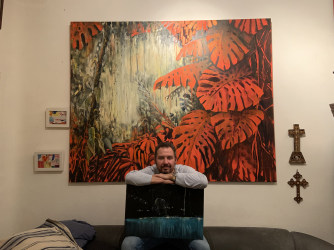