guest
Thomas Meijerman studied fine art-photography at the Willem the Kooning Academy where he went on an exchange to the University of the West of England. After his graduation in 2020 he was invited to join an exhibition with a small selection of art graduates from different bachelor and master degrees at the new ARWE Gallery.

In his work, Meijerman researches and presents the human relationship with the landscape and other living matter in order to reflect on our value as humans within the world.

Through created landscapes and self designed worlds, he is researching his power as an artist compared to the power of nature and evolution. Other works consist of interventions within the landscape that are meant to be taken over by the elements. Some of Meijerman’s favourite and most important works are manmade ‘micro’ landscapes that are placed in nature. After a certain time, these landscapes become the main environment for small organisms. Meijerman creates Landscape Worlds with various elements such as material, structure, character and curiosity. He often use the medium of photography and video in order to document and collect important, unnoticed elements.

Meijerman is intrigued by the process of evolution and ecosystems and he sees the landscape as an ever evolving organism. His work functions as a translation of his vision, thoughts and personal experiences in the world and the society.
Artworks
Articles
Media
Highlights
Recommendations
Collections
Shows
Market position
CV 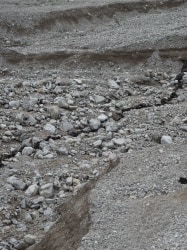 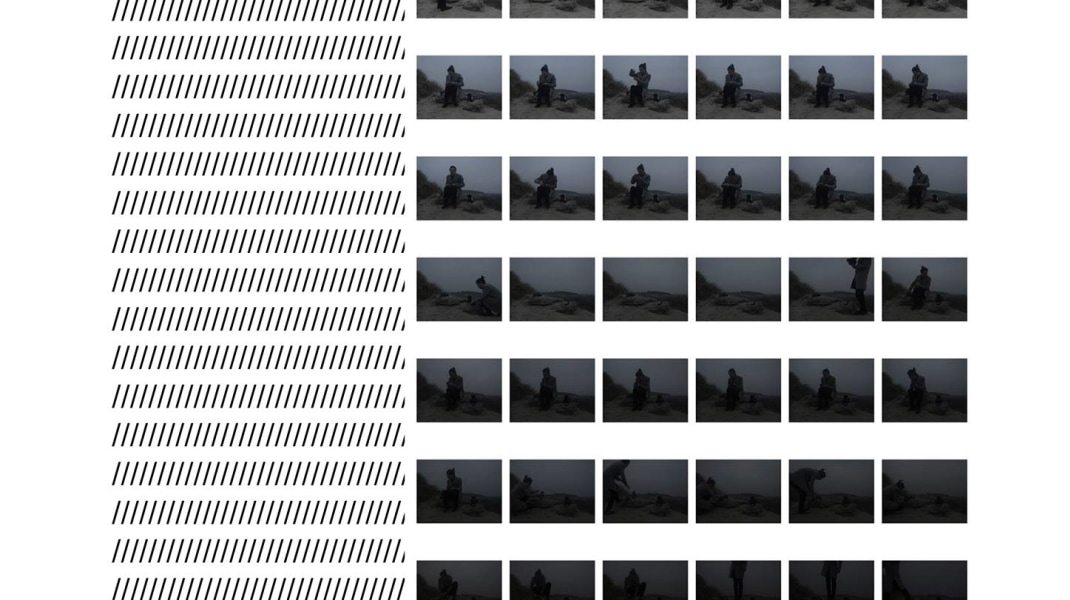 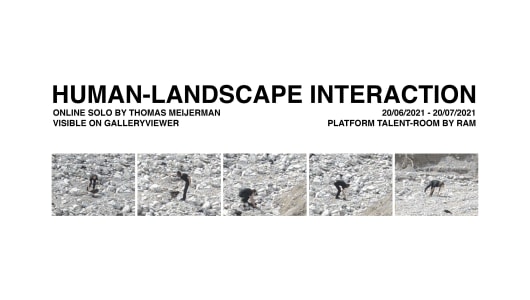 Meijerman tries to get a grip on nature and the landscape in his photos and videos. Not the Dutch landscape, because that is not exactly his favorite: too artificial, and not dynamic enough. He prefers to travel to distant places where he can wander through mountains and wild nature. There he photographs and conducts research into the meaning of the landscape. In his work he shows reconstructions and his own translations, from which, in addition to beauty, a certain threat in nature can also be observed. He also adapts landscapes with his own hands or constructs them completely: and with that the concept of Landart suddenly comes into view. Sometimes Meijerman places his self-made landscapes next to a natural environment in order to be able to see the contrast and to investigate what actually is reality.
In his video Human Nature, which can now be seen in the ARWE gallery, the question is raised whether nature is still at the forefront in the Anthropocene. Due to climatic conditions, largely caused by man, the landscape and the associated nature are subject to significant change. And that can be clearly seen in this Manmade natural disaster in which mudslides slide down heavy rocks under a pulsating, thumping sound.
The film is part of a four-part series about the influence of humans on nature in which earthquakes, typhoons, floods and forest fires are staged and then filmed. Meijerman built his own studio in which he imitated the disasters and then filmed them.

In Positioning in the Chain of Creation, Meijerman has photographed a landscape created by himself. With this he wants to investigate his own role in that landscape and tries to find out what contribution he can make to it. Meijerman asks himself the following questions in this photo series: How does the comparison between my work as a creative artist and the creations in nature work out? What positive influence and value can I add?
The Island Discovery series consists of photographic shots of places where Meijerman suspects that people rarely or never come. They are fragments from a landscape that he has zoomed in on. He himself sees these fragments as imaginary landscape islands. In a few cases he edited the parts or added something to them. It once again produces beautiful land art. Mijerman's work appears to be a successful investigation into the beauty and power of nature, the relationships between different organisms within it, and the influence of humans on that nature.
================================================== =============================
Thomas Meijerman graduated this year from the Willem de Kooning Academy in Rotterdam, department of Fine Art, Photography. He previously followed a photography course at SintLucas in Eindhoven. Last year he took part in an exchange program with the University of the West of England in Bristol, Photography Department. During both his studies and the follow-up programme, he already exhibited photos, videos and installations in Worm Rotterdam and The Crypt St Pauls Church in Bristol. He was also one of the organizers and participants of the symposium Presenting and Perceiving the Photographic Image, Transformation of Reality in Het Nieuwe Instituut in Rotterdam.

2020
Here We Are Now
Island Discovery/Human Nature/Positi- oning in the Chain of Creation
ARWE Galery, Gouda
The Netherlands
Exhibitor

2020
Trend Agency Move
Space. With or Without nature?