Lives in USA. Works in USA.
Represented by:

We are the official gallery to Paul Rousso and has access to all available works, contact us for the full collection or works on commission.

Paul Rousso, a native of Charlotte, North Carolina was born in 1958. He attended the Cleveland Institute of Art in Ohio before being sidelined by a too-close encounter with a power saw. Rousso’s period of convalescence turned into a months-long stint in New York City, where he found work as a member of an interior design team drawing plans for the home of Robert De Niro. After completing his B.F.A. in 1981 at California College of the Arts in Oakland, California, Rousso was hired by Warner Brothers as a scenic painter for films. He went on to serve as an art director and illustrator for Revlon, Clairol, Condé Nast, and Bloomingdale’s before becoming a fulltime artist.
Artworks
Media
Highlights
Recommendations
Collections
Shows
Market position
CV 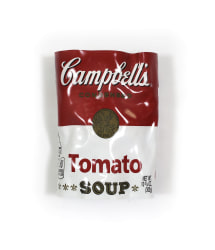 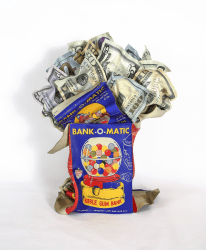 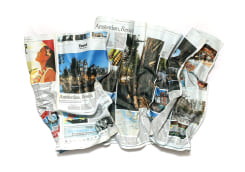 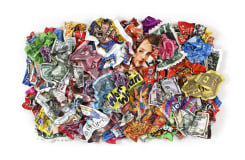 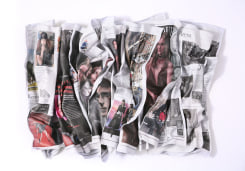 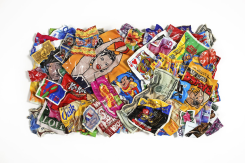 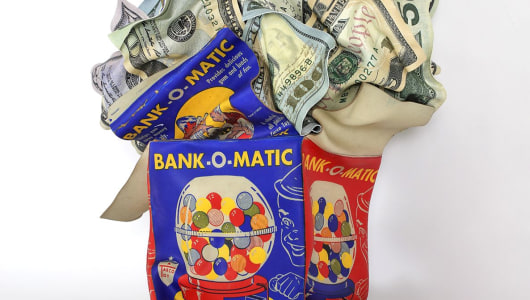 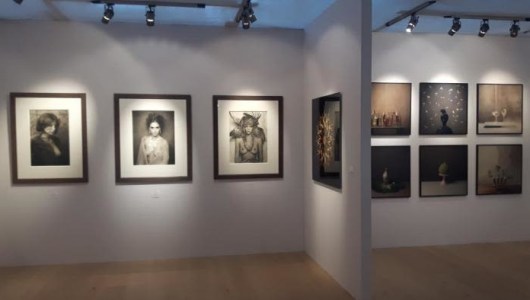