Most of Todd Hido photographs of suburban landscapes are taken during solitary, long drives. The main subject of his work is the quality of natural and artificial light in the American landscape, as in reflected sunrays or the illumination of a television pouring from an anonymous window. Hido takes his pictures in a 'fairly undirected way', he says, but edits his negatives together and manipulates them until he produces an image that represents his encounter with a place. In describing his process, Hido says, 'I shoot sort of like a documentarian, but I print like a painter.' He has also produced a number of interior shots featuring human figures; his models include his wife and former girlfriends. 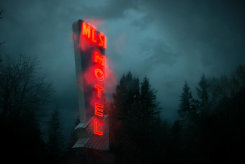 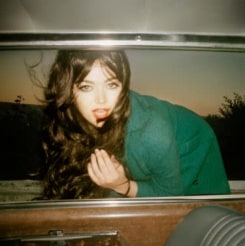 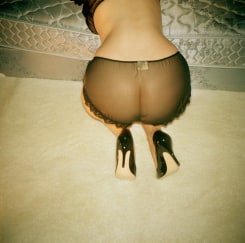 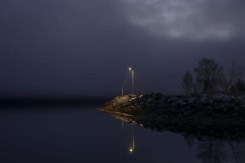 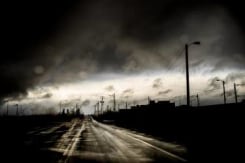 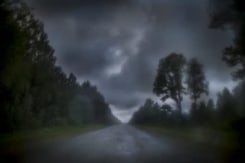 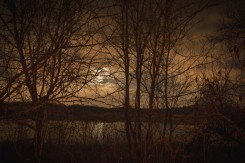 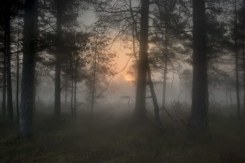 Reflex Amsterdam is thrilled to present 'Bright Black World', a new exhibition by the celebrated American photographer Todd Hido. In this video, the star of the exhibition touches upon how he got into photography and what inspires him and his work. For the past three years, Todd Hido has been working on the series 'Bright Black World'. This profoundly beautiful and arresting collection of images is currently on show at REFLEX. Many of the photographs, results of Hido's exploration of the northern hemisphere in the impenetrable depths of winter, have previously been unseen. The realities of climate change lurk behind in these images - the threat of an eternal darkness looming large. IN CONVERSATION WITH... is a new series of videos brought to you by Reflex Amsterdam. The series is aimed at introducing our artists and exhibitions to a wide audience. This video was made in context of the exhibition 'Todd Hido: Bright Black World', which is on show from 15 September - 17 November 2018 at Reflex Amsterdam. 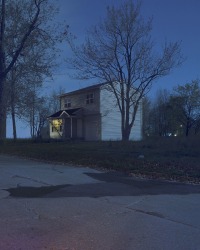 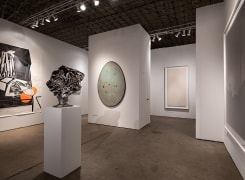 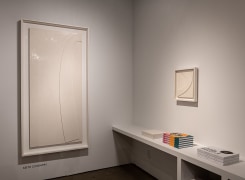 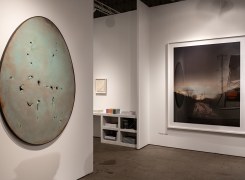 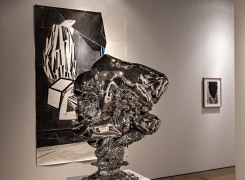 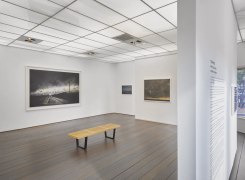 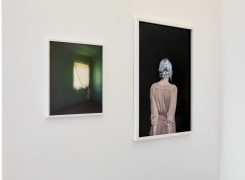 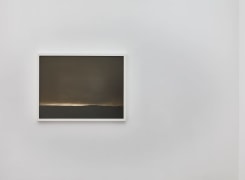 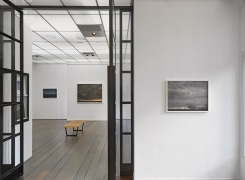