Takahiro Kudo was born 1984 and raised in Osaka Japan, following norm education that strongly influenced his personality, as he refers standardized. After the bachelor and prior to the master at Kanazawa College of Art, he placed himself into a medical field; study at the Orthopedic and Prosthesis department and an internship at Epithesis factory, for two years. Originally His aim was in order to enhance his precision in general production and to enable a project with artificial skin, later he developed. Yet consequently this medical aspect affected the way he conceives things into the practice of diagnose. In 2010, as he gained Master of Fine Arts at Kanazawa College of Art, Takahiro moved his base to Gent Belgium and acquired the 2nd master degree at KASK, School of Arts Gent, by advancing projects further on.As a standardized individual with the diagnosing attitude in an age of limits, a notion of restriction, in both actual and theoretical sense, has been a core matter for him. Takahiro Kudo Lives and works in Berlin. His works were prized as eervolle vermelding, Input/Output 2013, and nominated at Grote Prijs Ernst Albert 2014. “We are birds inside cages. The cage is called a body. This cage I could specify as a brain and equipped sensor organs. Since one’s mental activity is generated by this living cage, one will never be able to abandon its restriction. I consider this restriction as the foundation of human activities. Having been so fascinated by this notion that refers to the structural aspect of “context”, the restriction-mechanism stands as a main principle in my production procedure. Thus my work studies and (re-)presents things based on the application of restrictions including all kinds of natural and artificial phenomena surrounding us. For instance in vos, I employ shape as a restriction to experience human skin. With snow white, environmental factors, especially electricity that maintains the shape of frozen milk, take this role. And in fp project, the humidity of enclosed space and the nutrition of culture medium can be noted. In the process of visualization, the thing is withdrawn from its familiar use and context, and presented as prosaic material. My attempt is enabling spectators to reencounter with the things, which often leads to an evocation of poetical serenity.” TK 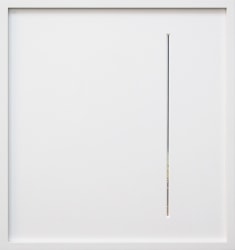 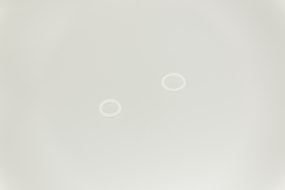 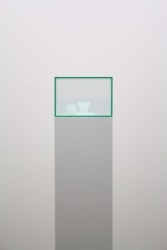 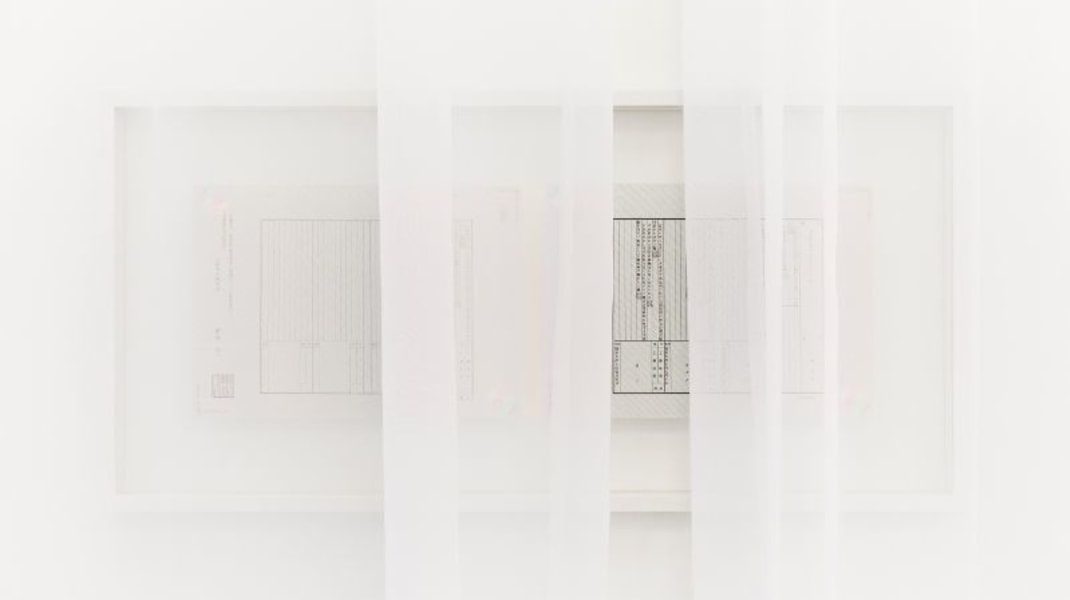 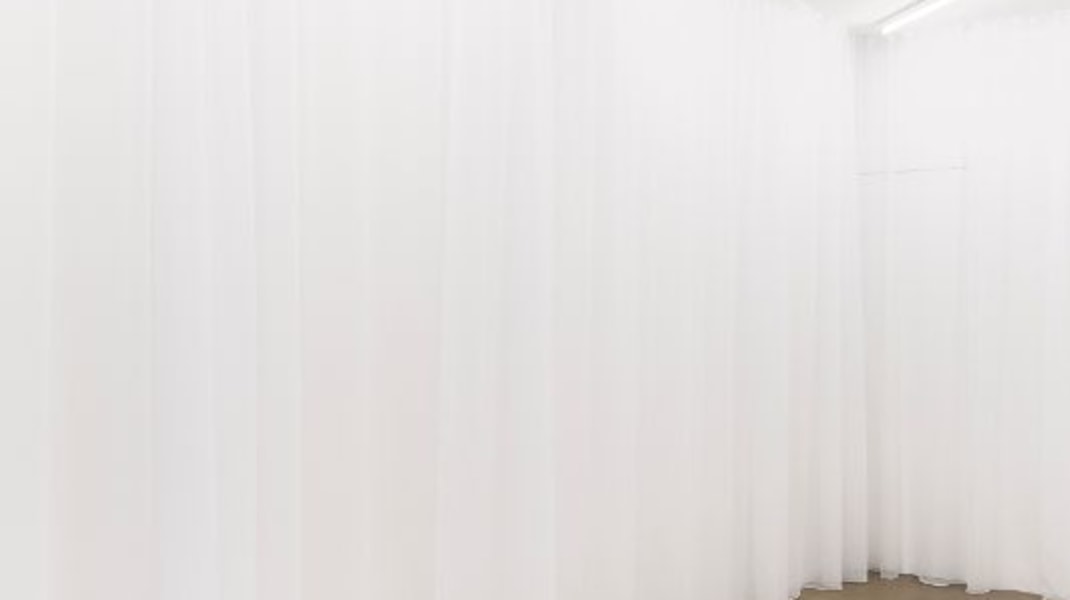 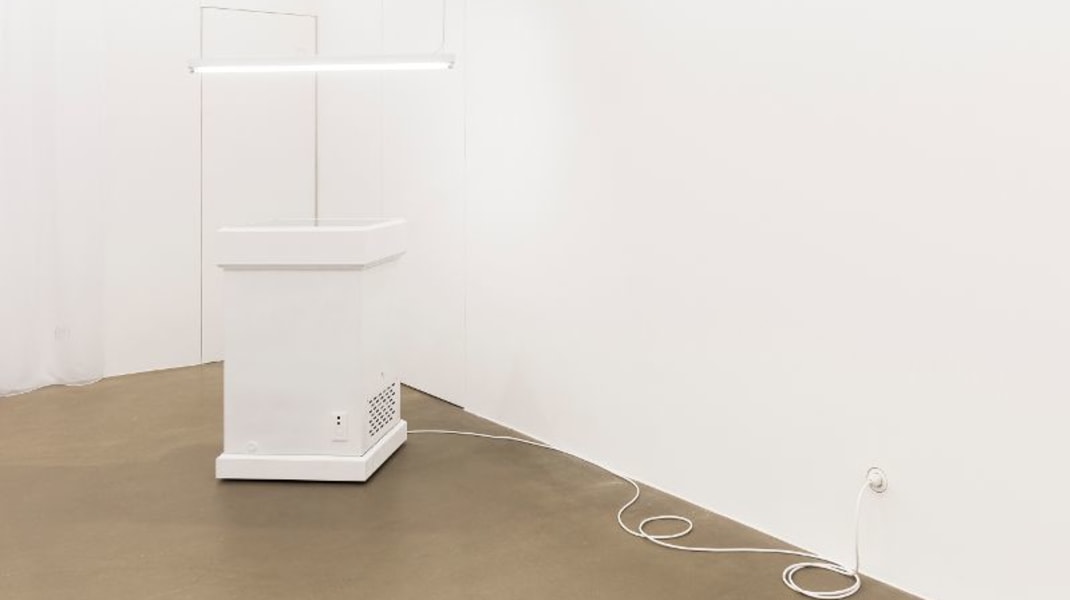 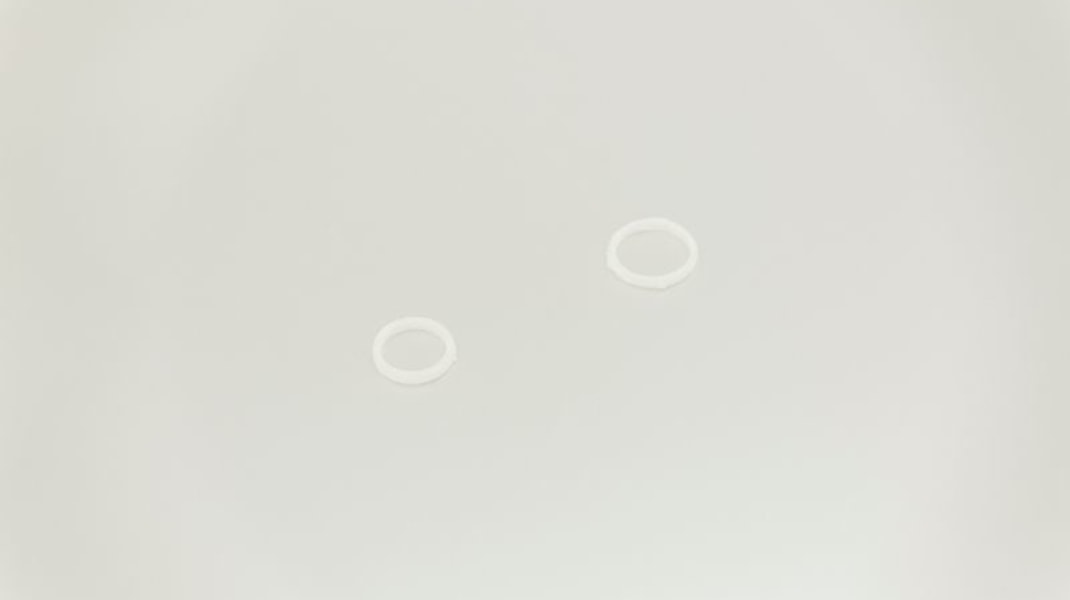 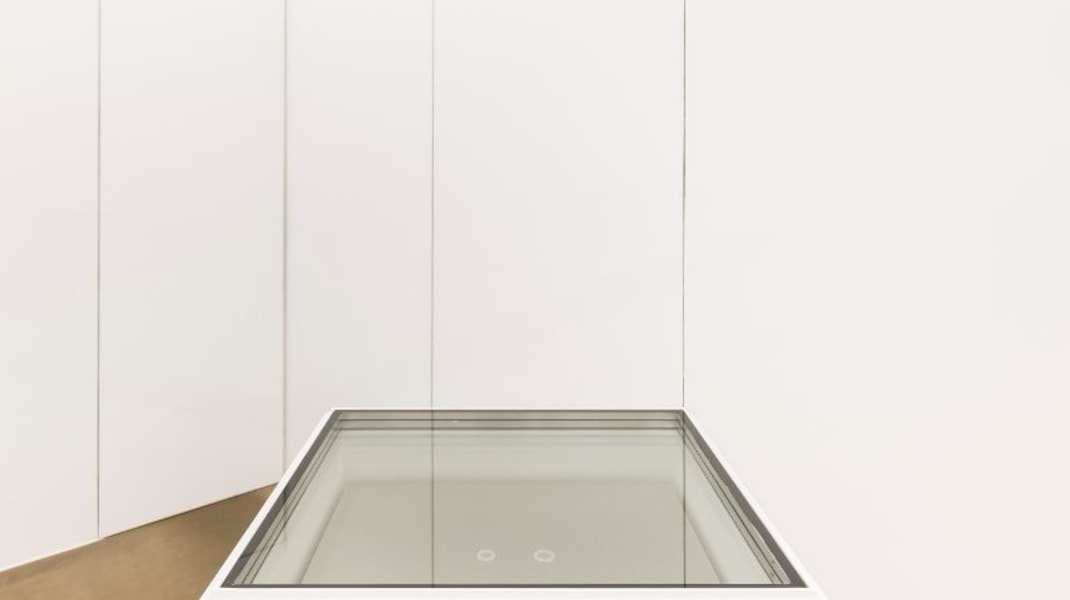 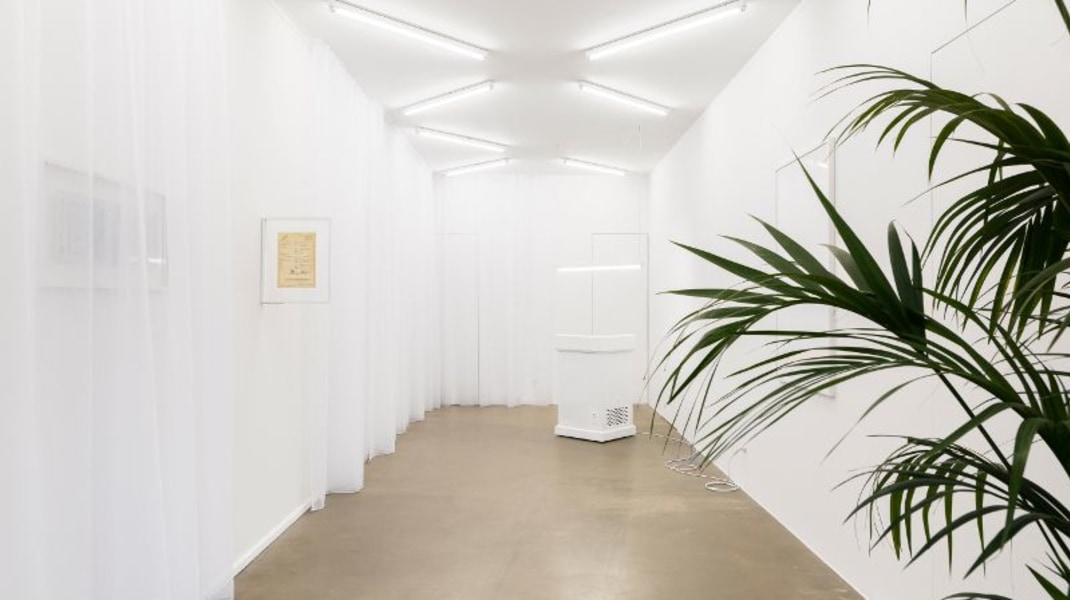 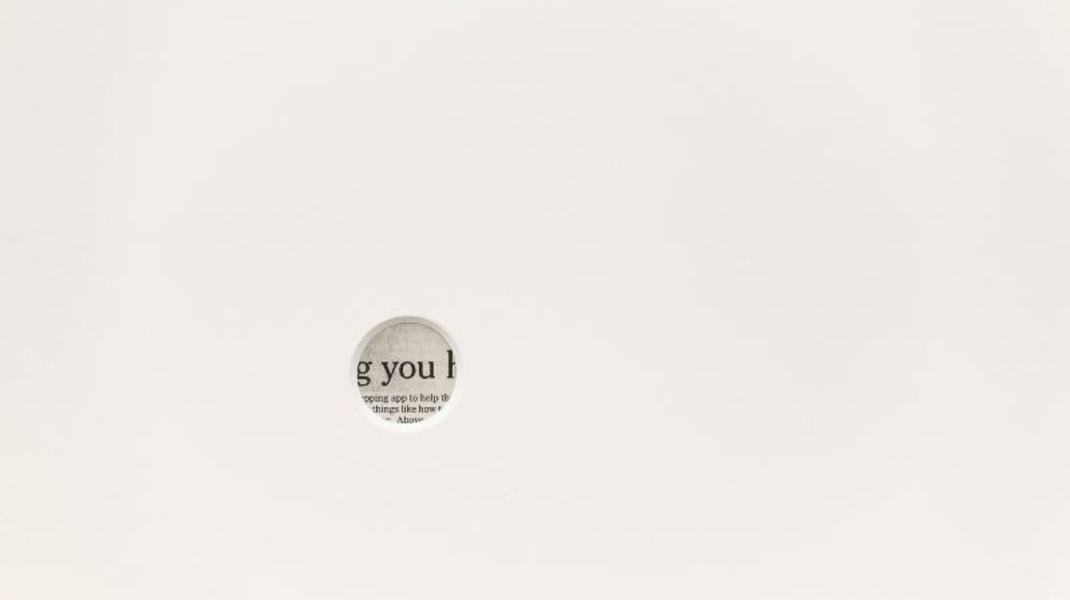 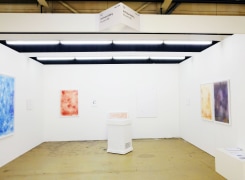 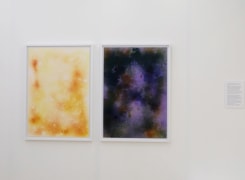 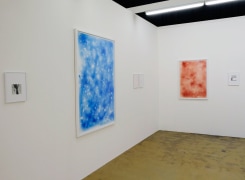