Satijn Panyigay (b. 1988 in Nijmegen, the Netherlands) lives and works in Utrecht. She has participated in exhibitions at, amongst others, Fotomuseum Den Haag, Museum Tot Zover (Amsterdam), Villa Mondriaan (Winterswijk), and art fairs such as Art Rotterdam, Art Amsterdam, Unseen Photo Fair and Amsterdam Art Fair. Her first solo exhibition was Paradise|wasteland at Van Krimpen Gallery (Amsterdam) in 2012. In 2019 her solo show (Living) room was presented by Gallery Caroline O’Breen (Amsterdam).

Satijn Panyigay remains unwaveringly concerned with the internal machinations of the mind. Where her earlier works represented raw emotions like grief and sadness, the last couple of years her interest shifted towards more subtle feelings. Feelings of melancholy, but also hope and excitement for the unknown future that is coming shine through and harmonize in often strict but poetic images. Graduating with a series in which she photographed the houses of deceased people, she has developed her interest in absent spaces in series such as No Room For Light (2014), Melankólia (2016-ongoing), Afterglow (2019 and (Living) room (2019). Panyigay photographs the emptiness and silence in abandoned interiors and brings the present and absent together. With a harmonious discord between light and dark, cheerful and gloomy, resilience and vulnerability. Underneath the surface of these sober interior images are subjects such as transience, loneliness and restlessness, but also resignation and wonder about the beauty of life.

She finds comfort and recognition in daily objects and cares for the mystic vibe that light and shadows create in architectural environments. The way light enters a room, touches - or nearly touches - an object, and how you can freeze moments in time, is what draws her to photography. Panyigay’s photographs give you room for contemplation. They often don’t scream for your attention, but the soft colors and contrasts lure you in quietly.

She works with a Fujifilm medium format camera and her family’s old 35mm cameras. The slow process of working with film and the atmosphere of the analog image, captured her a while ago. The presentation of work is very important to her and she likes to make handmade books and boxes. Panyigay works on location and in her photo studio in Utrecht, where she also gives photo courses about finding your authenticity as an artist, and coaches other photographers.
Artworks
Media
Highlights
Recommendations
Collections
Shows
Market position
CV 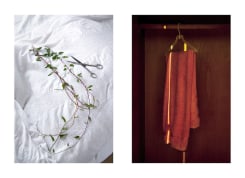 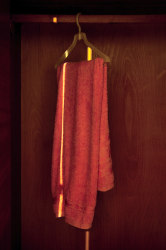 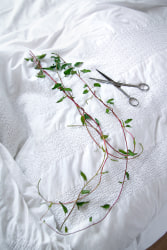 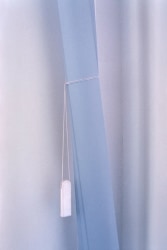 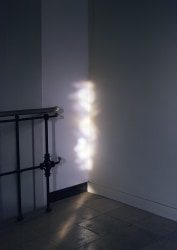 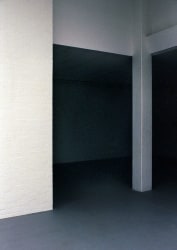 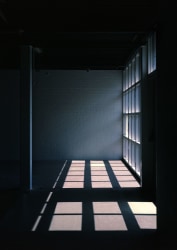 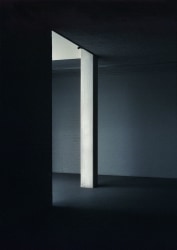 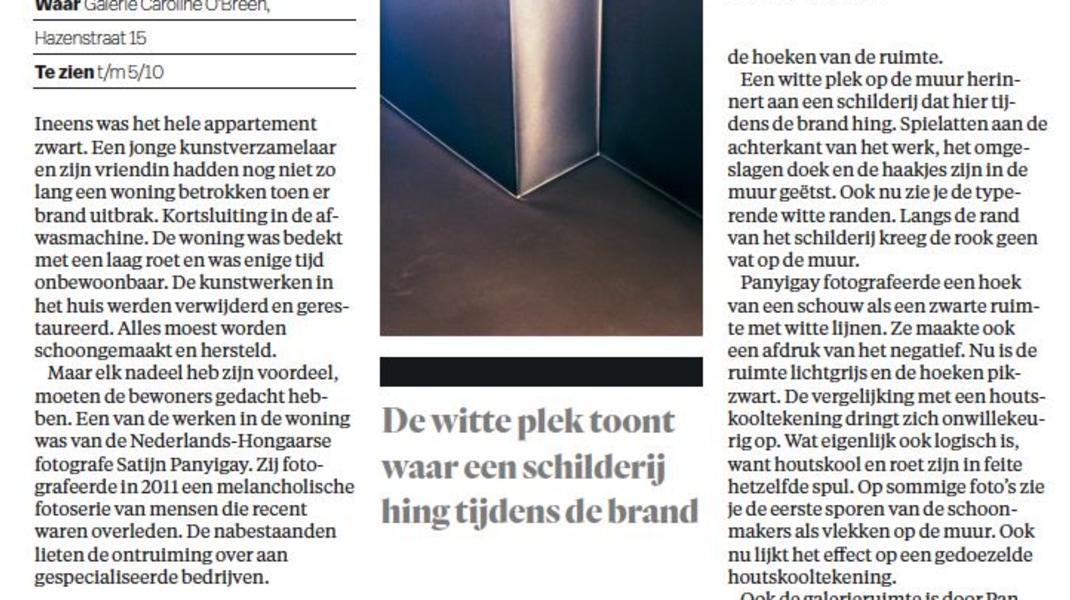 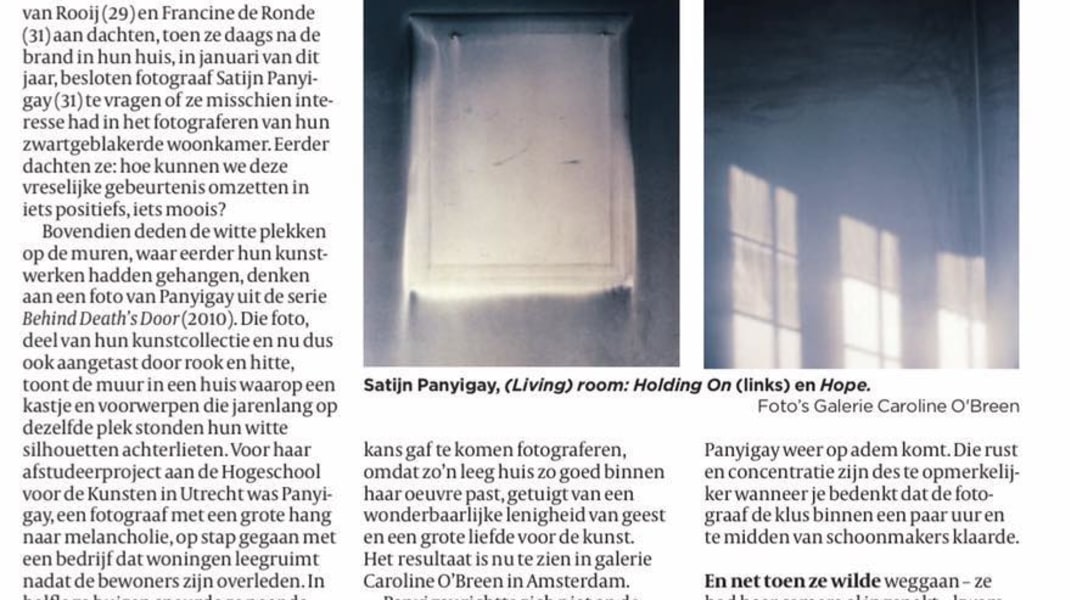 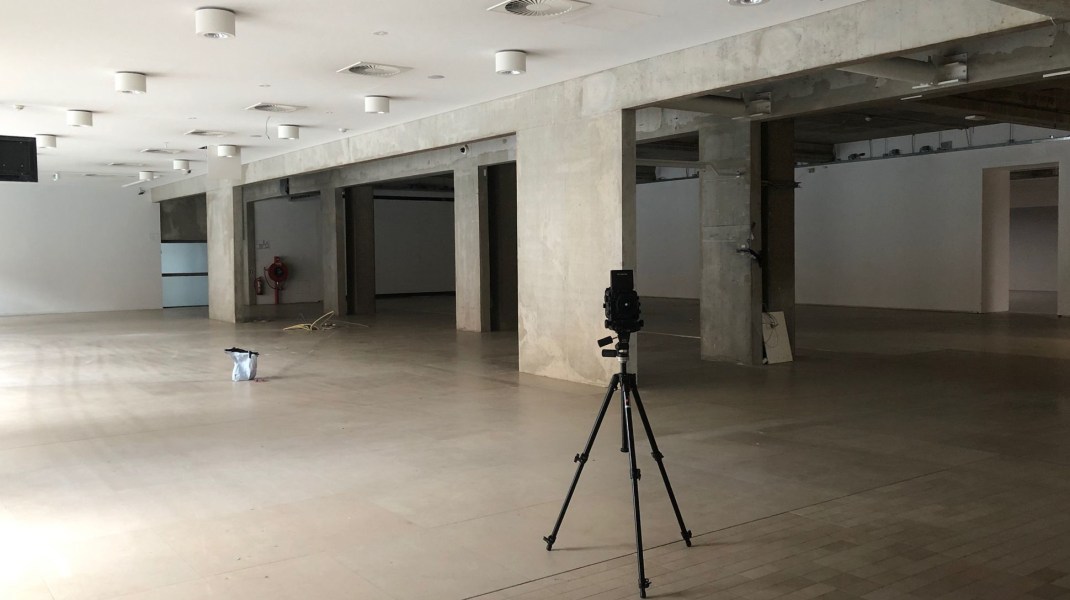 Satijn working in the empty museum Boijmans Van Beuningen, which closed it's doors for seven years for a grand renovation.
Impression of the opening of 'Grace and Ruin' (2016) at Seelevel Gallery, now Galerie Caroline O'Breen. With work by Satijn Panyigay, Miho Kajioka and Marieke Peters. 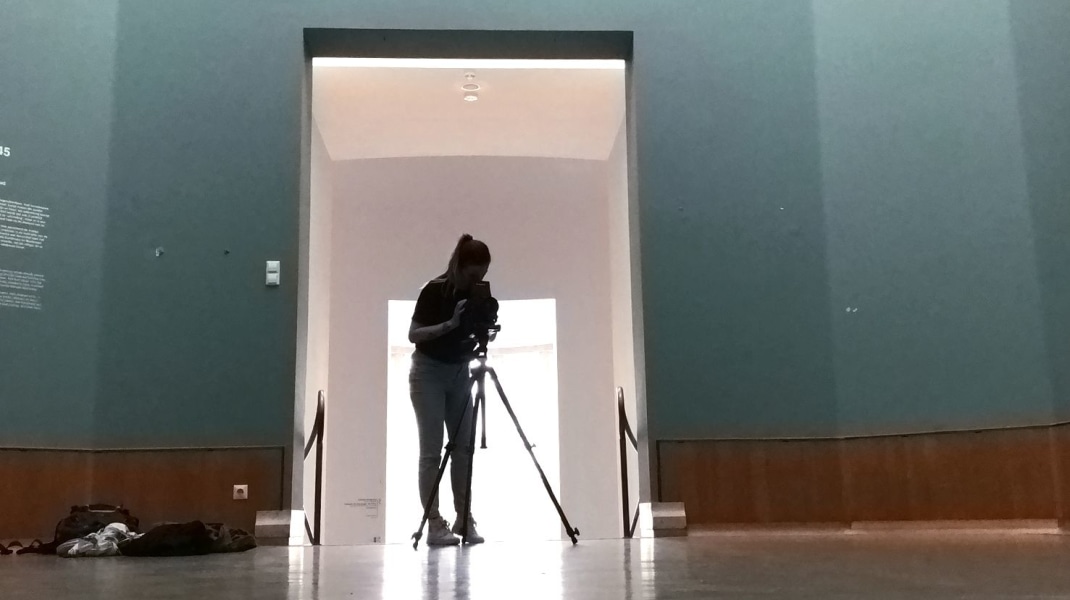 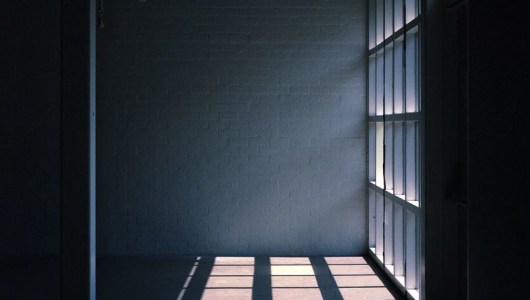 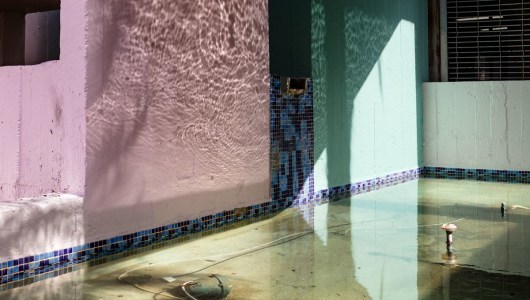 Satijn Panyigay got her Bachelor Degree in Design Photography from the University of the Arts in Utrecht. In 2010, she got nominated for the Photo Academy Award. Since then she showed her work in numerous exhibitions, for instance: Graduates Photography 2010, Amsterdam Centrum voor Fotografie (ACF); UNSEEN Photo Fair (group exhibition), Huize Frankendael, 2014; AMSTERDAMSEEN, Kunsthal Citroën, Amsterdam, 2015; Grace and Ruin (group exhibition, with Miho Kajioka and Marieke Peters), Seelevel Gallery, Amsterdam, 2016.


House publications
2016
Limited edition handbound book with photos from the series 'Trees', edition: 10
2014
Behind Death's Door, with poems by writer Kees 't Hart
2011
Meisjesverdriet, leporello booklet, with 7 photos about love sickness, edition: 21
2009
Shades of Grey, book about the loss of my mother