Marc Vanderleenen (Mechelen 1954)
“ Some (artists) immediately start chatting, singing or even shouting to shatter an uncomfortable silence, while others continue repeating the silence with a stutter. This latter group of artists, who with each choice seem to have to begin again and are repeatedly reminded of the fact that once there was nothing (and one day there will also be nothing), certainly includes Marc Vanderleenen.
When you look at his paintings, sketches and models, you always see the beginning of the work and the delicate structure of choices that derived from it showing through; all the hesitations, strokes and layers. The work is figurative, but not a naïve return to the imitation of nature. Its intention is perhaps to better understand the experience of objects and bodies, but at the same time it is meant to short-circuit this understanding, or rather, to present the genesis of the understanding and to obscure it in mist, almost literally in Vanderleenens' case.
'All I say cancels out, I'll have said nothing' wrote Samuel Beckett in his 1946 story The Calmative. This is an existential movement that constantly recurs in Beckett’s work, whereby speech dismantles itself in an almost ritual manner: I see it reappear not only in the way Vanderleenen paints, but also in what his paintings show the viewer: figurative images that sometimes seem to refuse so stubbornly to assume solid form that they can hardly still be called figurative. (...)
Vanderleenen's work does though display the wish to capture the observed world in a recognisable image, but then in light of the fact that one time this image was not there, and that it was then made anyway.(...)
Becket once again, this time from the 1951 novel Molly: ‘To restore silence is the role of objects’. Perhaps this is what Vanderleenen does in his work: try hopelessly to make the observed world be silent, by presenting in painting the myth of their initial silence – which, tragically enough, is only possible wit a meaningful image. The uncomfortable result is a sort of painting from which the viewer is, time and time again, only just unable to withdraw, and repeatedly has to seek out the meaning that will not be tied down.”
(Koen Sels in: On the work of Marc Vanderleenen, cat. Aboutness - Marc Vanderleenen, De Garage Ruimte voor Actuele Kunst, Mechelen, 2014)
Artworks
Articles
Media
Highlights
Recommendations
Collections
Shows
Market position
CV 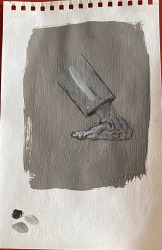 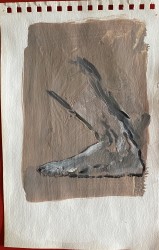 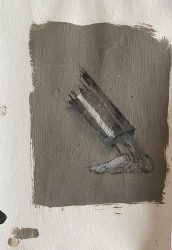 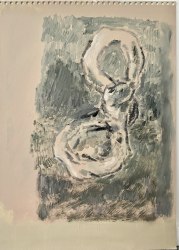 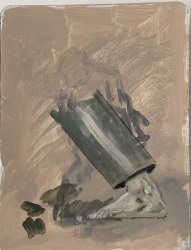 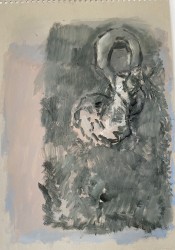 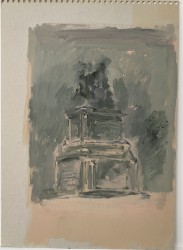 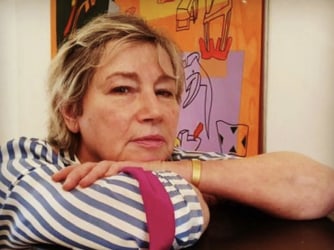 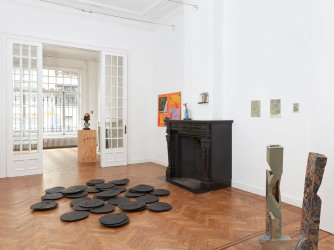 The Beginning of the 21st Century - Annie Gentils Gallery
Annie Gentils Gallery is the latest addition to the GalleryViewer platform. The gallery, that is located in Antwerp, is celebrating its 35th anniversary this year. Gentils opened her first art space in 1980: the experimental art space Montevideo in the port of Antwerp. Before that, she worked at Cultuurhuis de Warande and the ICC (International Cultural Center). When the ICC was closed, she opened Montevideo. Gentils: “At the time, there weren’t any spaces where young artists of my generation could show their work. Together with my boyfriend (at the time), we rented a cheap but large space in the old harbour of Antwerp. I have never wanted to walk the trodden paths and I still don’t.” 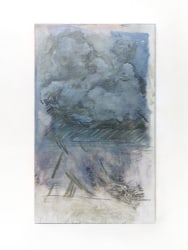 Untitled (Hand)
The Beginning of the 21st Century, Art Brussels
2017 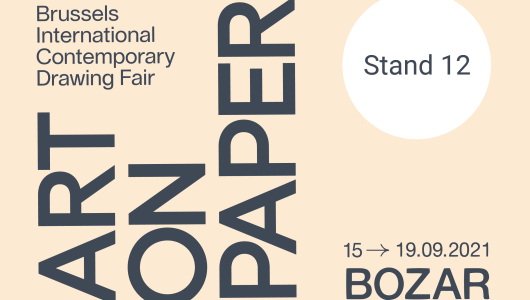 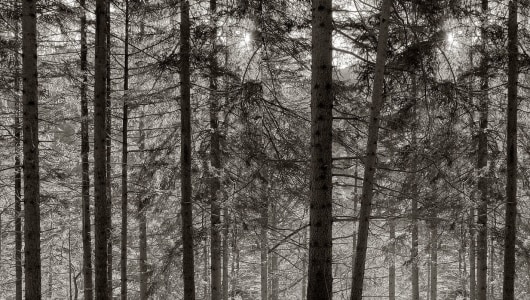