The summer edition of Art Rotterdam: a preview of what the international galleries are showing 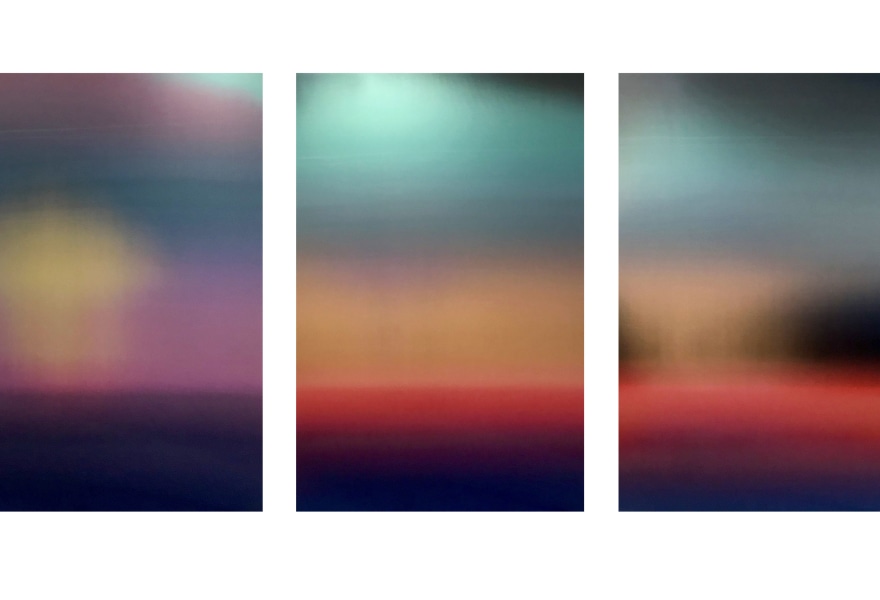 Next week (July 1-4), the 22nd edition of Art Rotterdam will take place, this time in a special summer edition. It offers you a chance to explore art in over 100 national and international galleries, both indoors and outdoors. In this article, we give you a taste of what can be seen in the booths of the international galleries during Art Rotterdam. View the full offer in the exhibition catalogue. 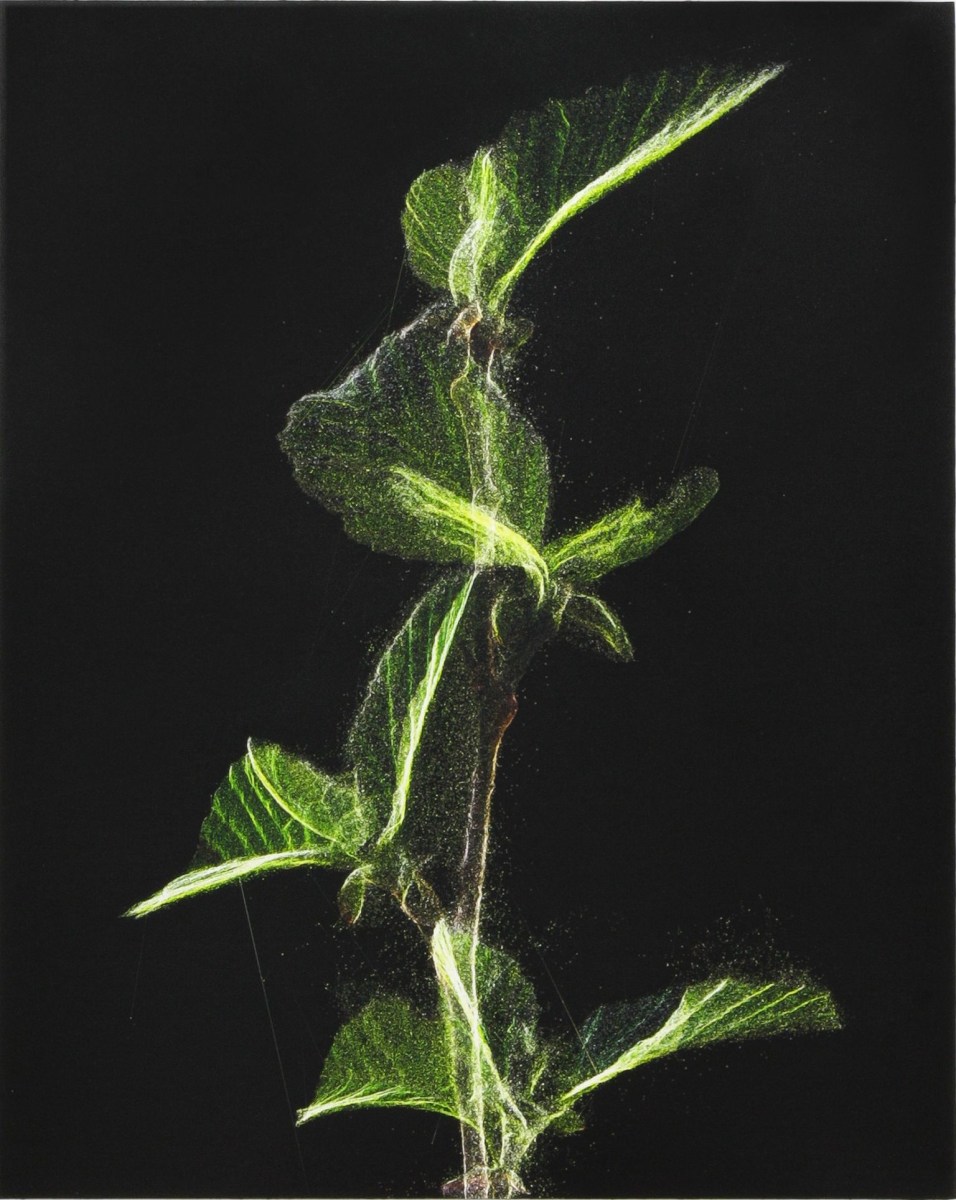 The Flat - Massimo Carasi
The Flat - Massimo Carasi, for example, will show work by the young Italian artist Stefano Caimi, who, in addition to being an artist, is also a professor of Computer Art for the New Academy of Fine Arts in Milan. For the course that he teaches there, the invites his students to take a closer look at the ways in which computers have structurally changed how we’ve been thinking about art over the past century, but also how it has changed how we make and distribute art. In 2016, Caimi completed a master's degree in Architecture for Sustainable Design at the Polytechnic University of Turin. He believes it is important that art is not separated from other forms of knowledge, because art lends itself perfectly for a multidisciplinary approach. For example, the artist uses technology as a tool for his work. During Art Rotterdam, he will show his series “Phytosynthesis”: digital flowers and plants that can be studied and admired in unprecedented detail through the use of 3D scanners and homemade software. He transcends the photographic image because millions of points become visible in a series of transparent overlays, so that the depicted flower or plant becomes an intriguing total of cells and measuring points. 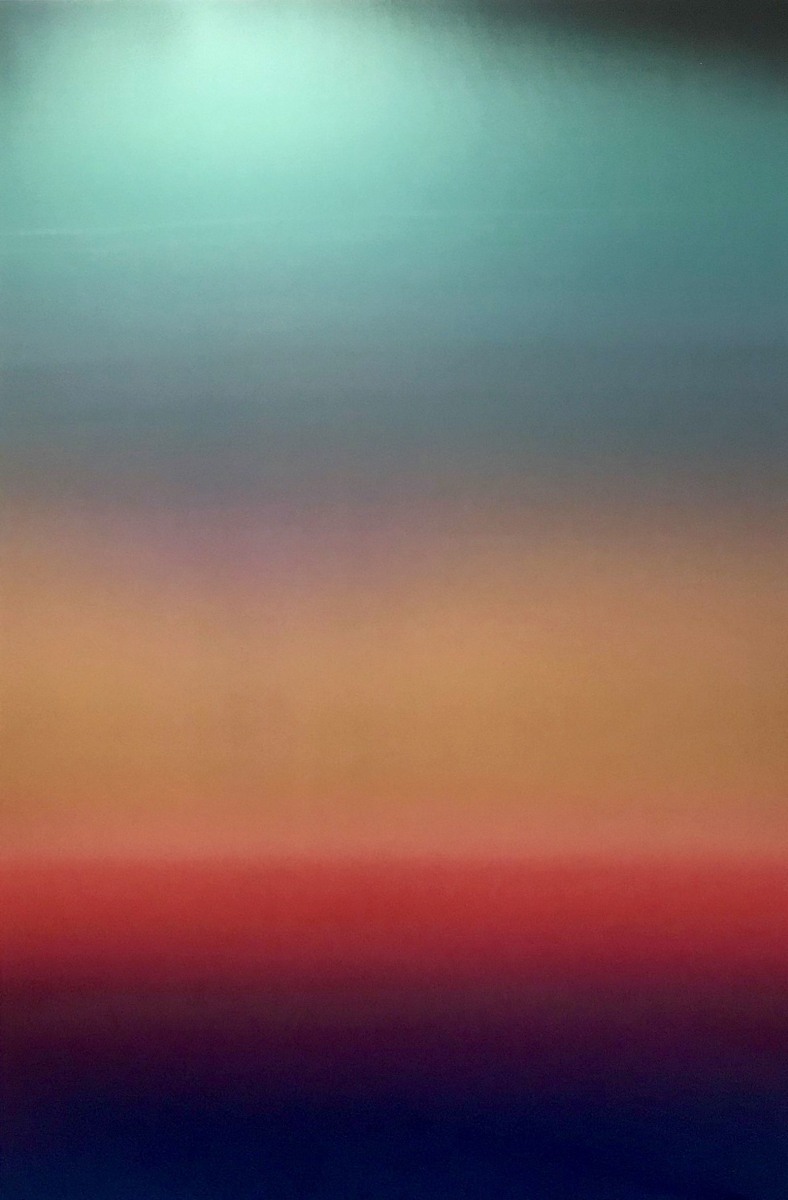 Mustapha Azeroual, Galerie Binome
In the booth of the Paris-based Galerie Binome, our relationship with (natural) light takes center stage, in particular the setting sun. For example, the French conceptual photographer Mustapha Azeroual will show a lenticular work, which looks different from various angles. In this work, the artist attempts to capture all the colours that become visible when the sun sets, almost like an archive of light. Azeroual: “I am more attracted by the invisible than the visible in photography.” In addition, the photographer shows several photograms: photos that were taken without a camera, which means that objects were exposed to the light on light-sensitive material. For his “ACTIN” series, Azeroual superimposes several prints, creating a synthesis of different, overlapping images. Azeroual often uses old photographic printing processes for his abstract prints, such as gum bichromate, and striking colour palettes that sometimes contain fluorescent pigments. Double V Gallery
During Art Rotterdam, Double V Gallery from Marseille will be showing a solo by Maximilien Pellet. This Paris-based painter makes two- and three-dimensional paintings in which he explores the possibilities of ceramics. When he processes the clay, he uses industrial processes, but at the same time he makes his own glaze by hand. His figurative depictions often contain references to classical frescoes and (other) murals, but they also reference significant movements from art history, such as Cubism and Dada from the early twentieth century, as well as the Arts & Crafts movement. Pellet is interested in the link between the avant-garde and the seemingly opposite mass culture.

Britta Rettberg
During Art Rotterdam, Britta Rettberg, a gallery from Munich, will be showing work by the German conceptual artist Lena von Goedeke. Von Goedeke initially studied art history and philosophy before studying fine arts in Münster and Düsseldorf. She is known for using a variety of materials for her work, including cement sand, marble and furniture upholstery. The artist is interested in the exchanges between art and science, the analog versus the digital and social phenomena. Often, her surfaces conceal a large amount of complex data, sometimes processed with the help of 3D software. 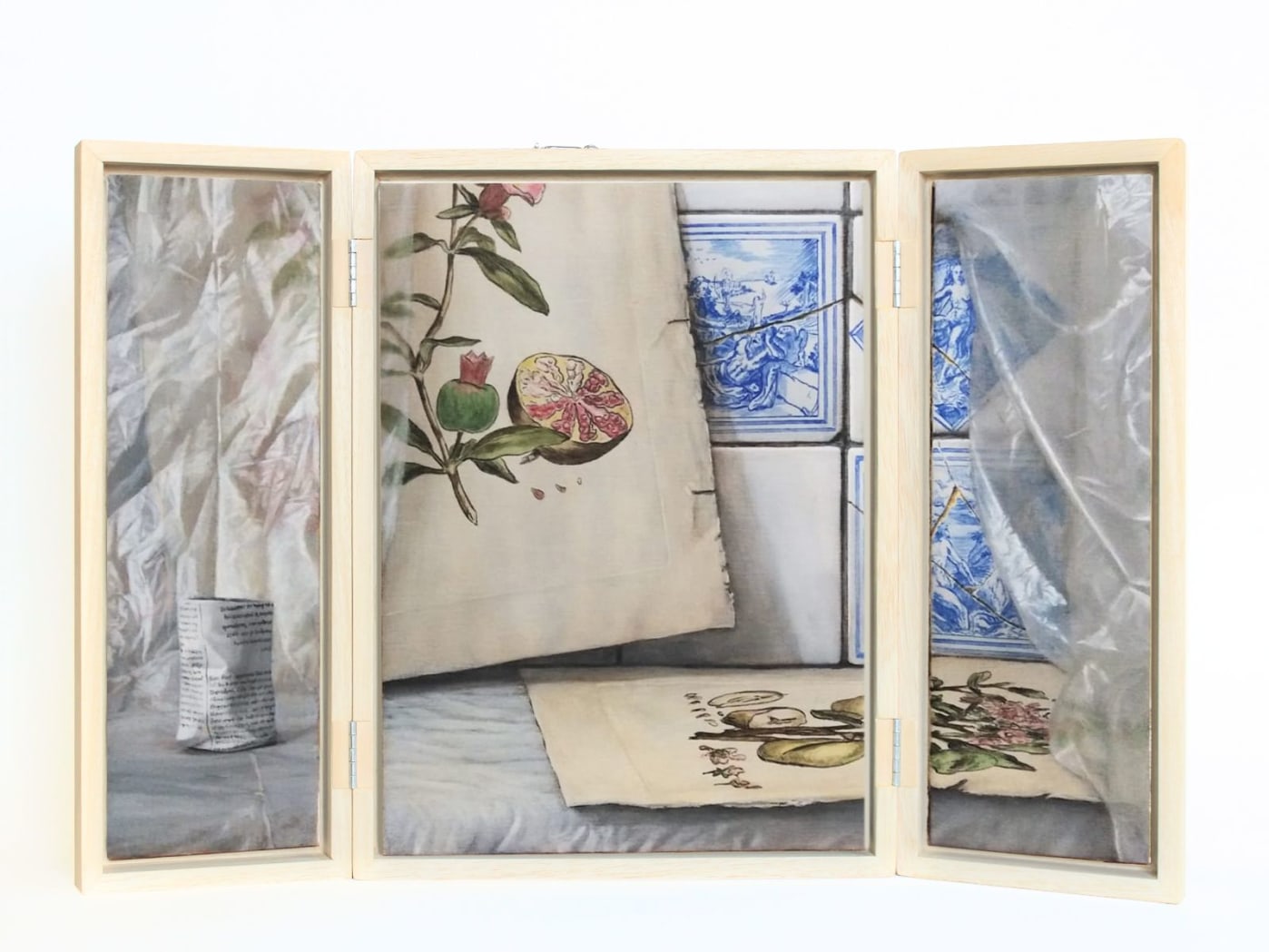 White Noise Gallery
During the summer edition of the fair, White Noise Gallery from Rome will present work by five artists, including Jesús Herrera Martínez. This Spanish artist offers us a new interpretation of the classical triptych, a shape that we are most familiar with in Christian altar paintings from the Middle Ages. The titles of the works begin with the word ‘portable’, suggesting that the buyer could casually close the painting before taking it wherever they’d like. Herrera Martínez studied at art academies in Valencia and Venice, and lived in Rio de Janeiro, Mexico City, Sao Paulo, Rome and Richmond for a while, before settling in Copenhagen, where he lives now. Art history is his main source of inspiration. Herrera Martinez: “My projects almost obsessively relate to the history of painting. If I think about the constants in my projects, they are the analysis of reality, reality and pictorial representation, and the truth and painting as theatricality. I love museums, I’m fascinated by collections, I love losing myself aimlessly in them.”