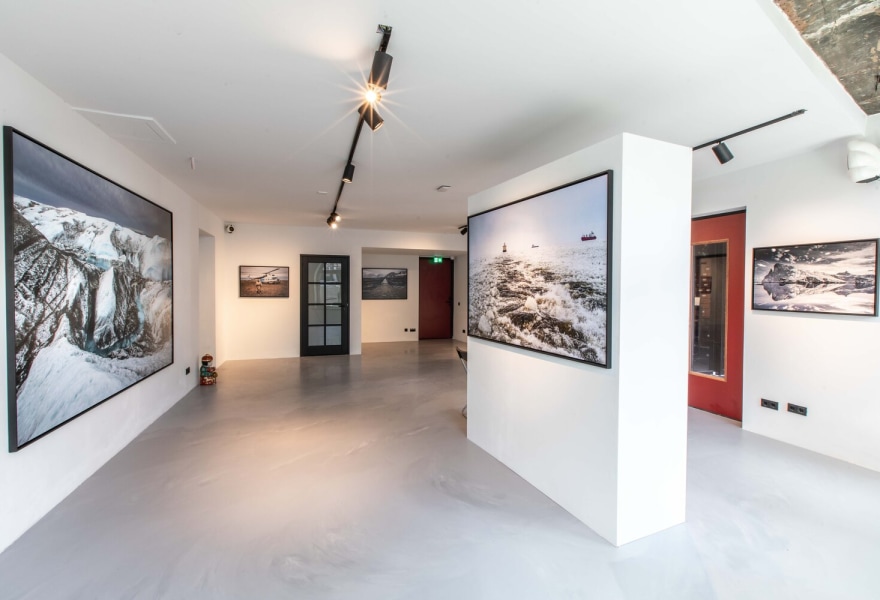 Gallery Vriend van Bavink has currently programmed an exhibition of two award-winning photographers, who beautifully, yet painfully, portray how climate change is transforming the landscape on the North Pole; how new power relations and conflicts are reshaping the world map. Kadir van Lohuizen and Yuri Kozyrev received the 9th edition of the prestigious Carmignac Photojournalism Award, which is specifically dedicated to the Arctic. This gave them the opportunity to travel individually to the area in a pioneering duo expedition. 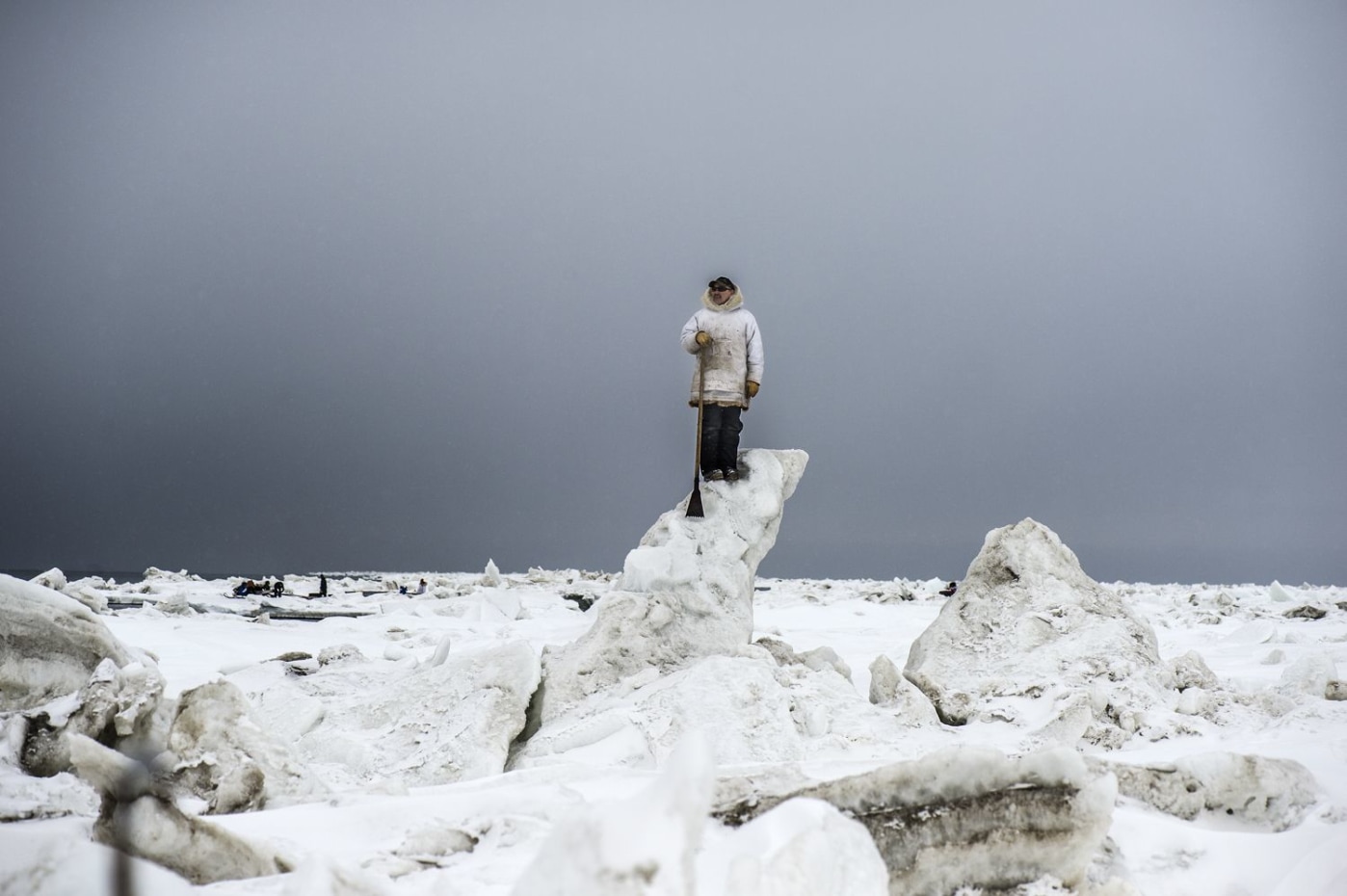 Van Lohuizen and Kozyrev became famous for their work in war zones (in Africa and the Middle East respectively), but their practice increasingly shifted towards the new danger of the future: climate change. Van Lohuizen recently showed the impressive exhibition “Rising Tide” in the National Maritime Museum in Amsterdam (now on view in The Museum of the City of New York), which portrays the human costs of climate change in a very concise, concrete and, above all, alarming way. Van Lohuizen began the expedition to the North Pole westwards on the Norwegian island of Spitsbergen and continued his journey in the Northwest Passage, a route through Canada's polar archipelago that was used by explorers as early as the sixteenth century. Thanks to the melting ice, this route is now the shortest route between Europe and Asia. In Greenland, he spoke with scientists who recently discovered frozen rivers beneath the ice sheet, which play an important role in rising water levels. He also spent some time with a small community of Resolute, an Inuit hamlet on the island of Cornwallis, off the coast of Canada. A training facility was recently established there by the Canadian army, due to the growing traffic through the Arctic. Van Lohuizen ended his journey in Kivalina, a twelve-kilometer-long island in the far northern tip of Alaska that is expected to disappear under water around 2025 as a result of rising sea levels. 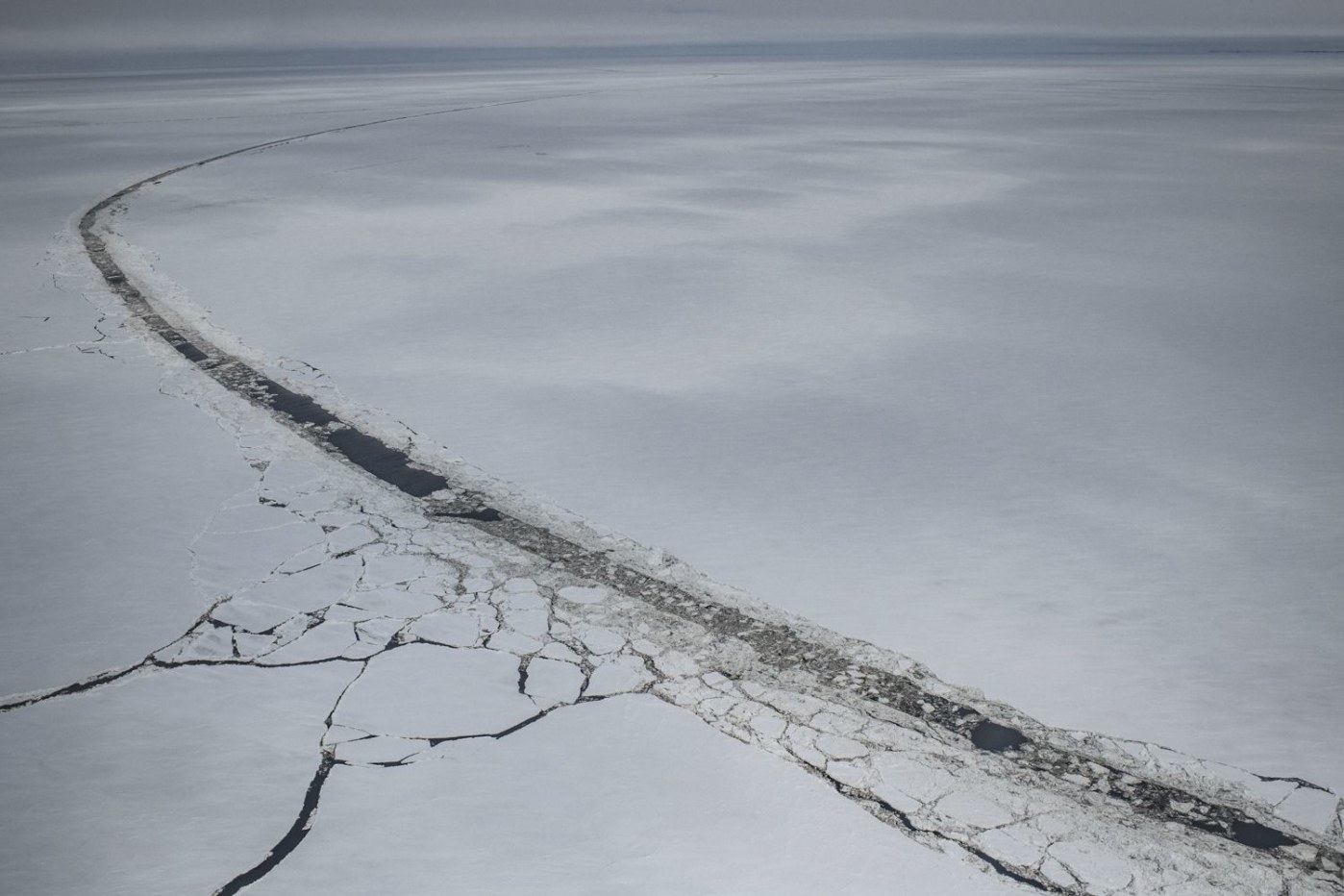 Yuri Kozyrev, like Van Lohuizen, is an award-winning photographer who has won several awards, including several World Press Photo Awards. He also worked for Time Magazine for several years. In this duo expedition, he undertook an opposite route: he traveled east, along the Russian seaports of the Arctic. He followed the local Nenets on their seasonal trek. The Nenets are the last remaining nomads in the region, who had to interrupt their traditional journey for the first time in their history in 2018, due to the melting of the permafrost, the frozen ground that - in theory - never thaws. Kozyrev traveled along the coast of the Barents Sea - named after the Dutch explorer Willem Barentsz - and sailed aboard the container ship Montchegorsk. In Norilsk he spoke to people who had become sick as a result of nickel mining. After that, he traveled to Murmansk, where the first floating nuclear power plant is being built in secret. At the end of the trip, the photographers met on the Bering Strait, between the Pacific Ocean and the Arctic Ocean. 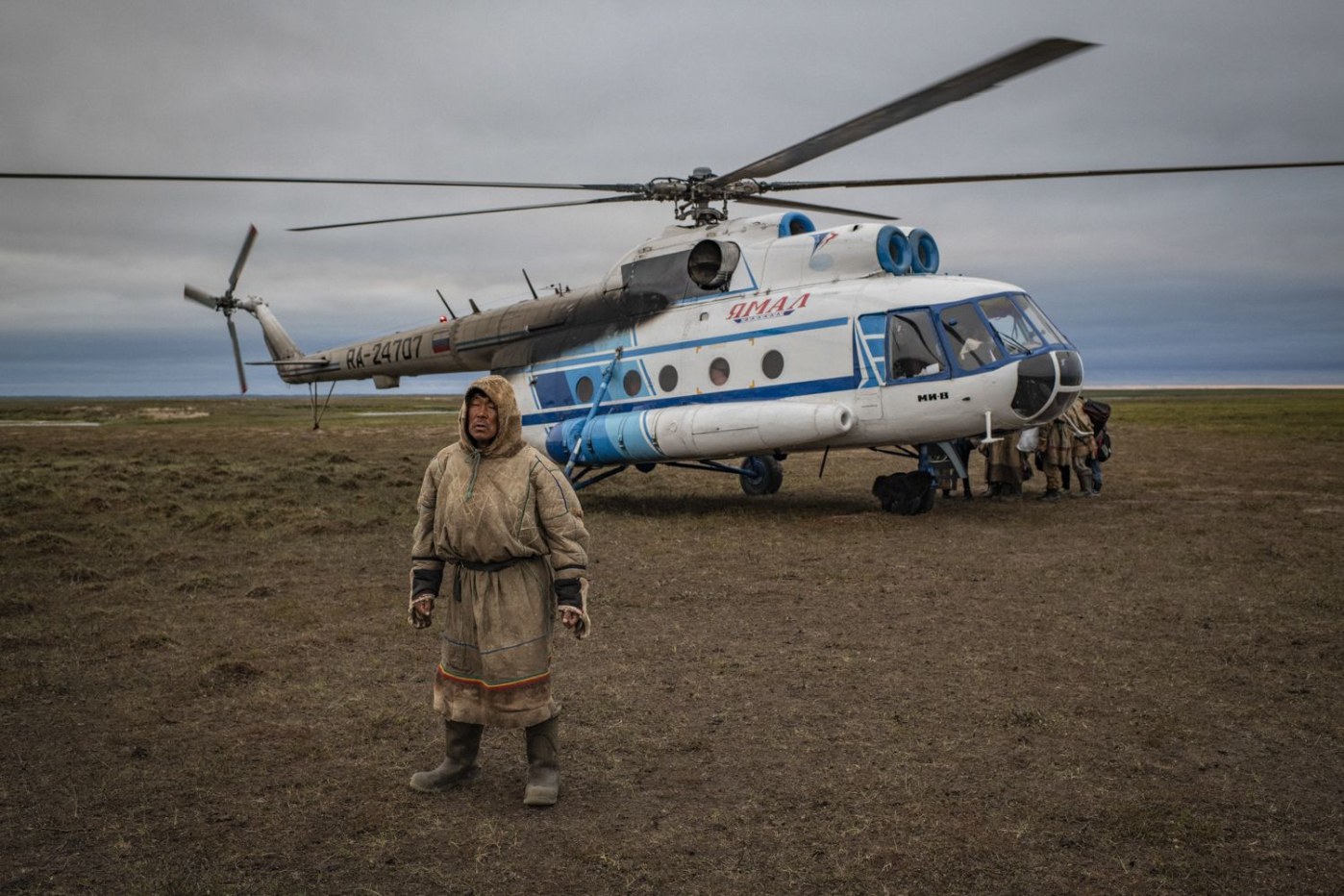 In this exhibition, we see the transformation of the area, which has been beautifully portrayed including new developments. We also see the consequences of the changing landscape, polar tourism and especially the geopolitical implications for the original inhabitants of the area, who are forced to watch how the North Pole is militarising and industrialising at a rapid pace, due to the raw materials that are suddenly accessible by the melting of the ice. The exhibition was previously exhibited at the Fondation Carmignac in Paris and Hyères and at the Saatchi gallery in London and is now having its Dutch premiere. 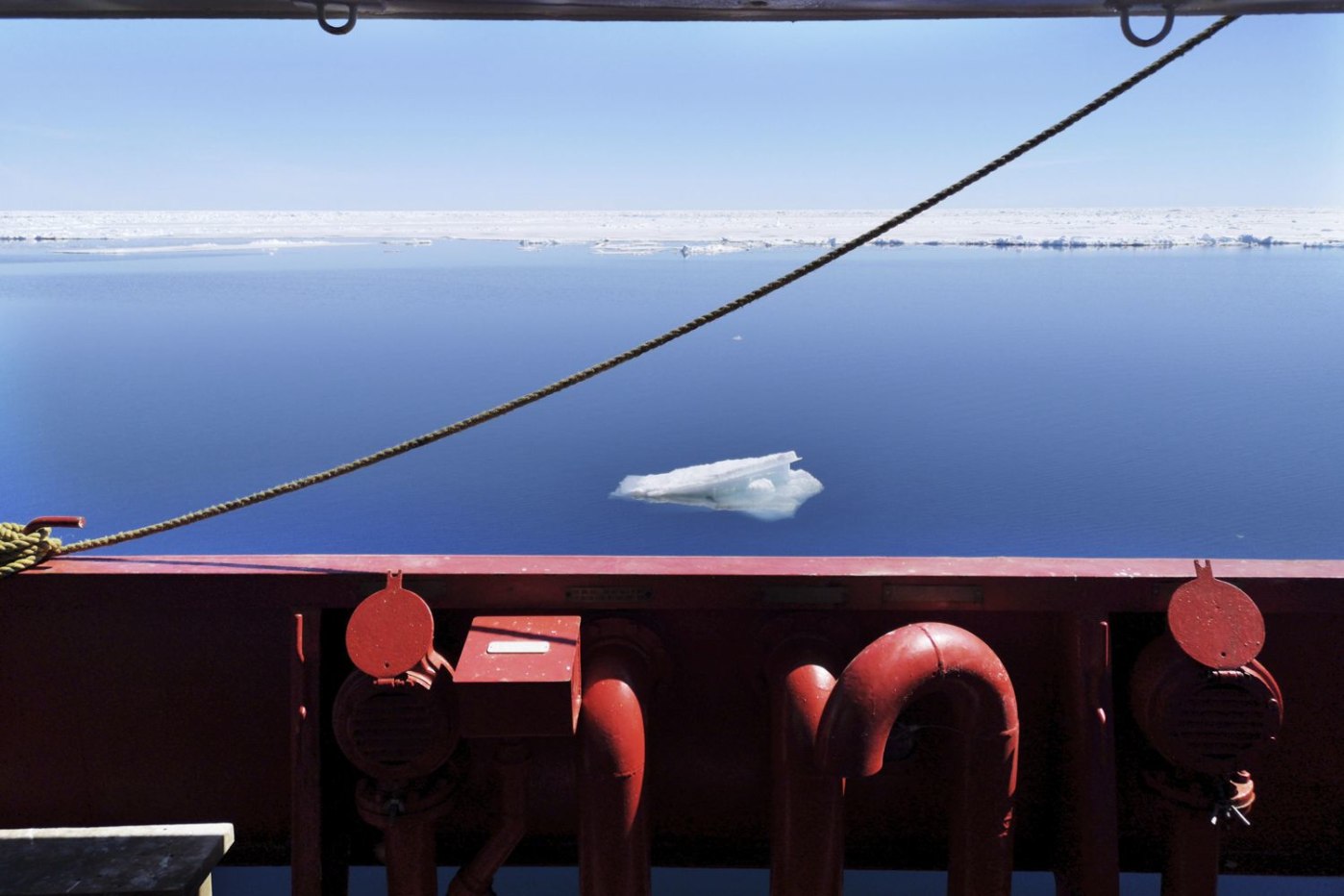 The exhibition “Arctic: New Frontier” can be seen in Gallery Vriend van Bavink until June 26, in their new space at Geldersekade 34.