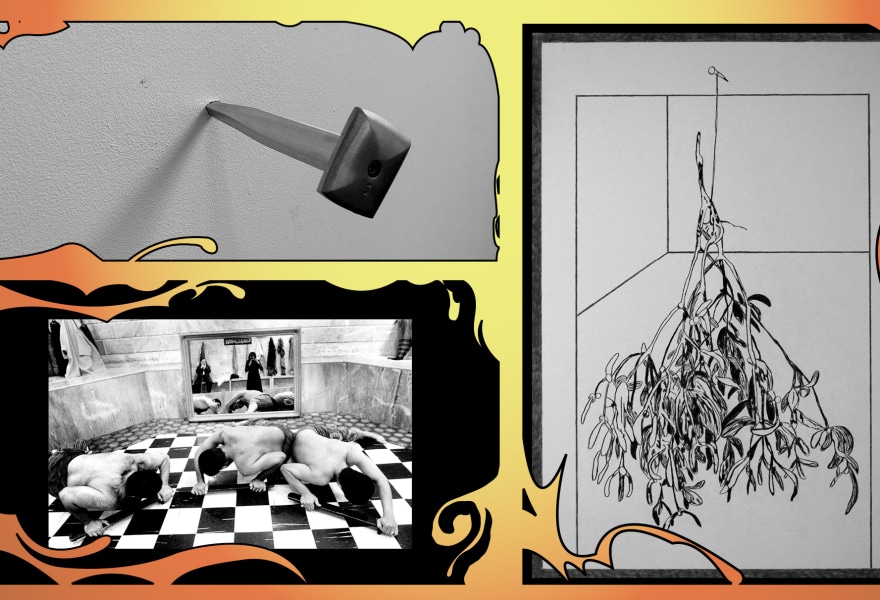 On Monday 8 March, International Women's Day, the webshop of the ad-hoc artists' initiative F-Razzor (Fundraiser) opens with work by more than 60 former Rijksakademie residents. With the campaign, the artists, who were residents between 2014 and 2017, want to financially support victims of sexual violence, abuse of power and inequality within the art world and bring about structural changes.

The benefit sale was initiated by 4 Rijksakademie alumni. A spokesperson for F-Razzor explains the purpose of the action: “With this action we want to show our support with the people who have broken the silence around violence, oppression, intimidation and recognize that there is work to be done in the creative sector. Our action stems from the need to unite as a group of artists and to stand in solidarity with these people and at the same time to draw attention to this problem.” The initiators wish to remain anonymous in order to draw attention to the subject and purpose of the initiative and not to them.

Among the participating artists are internationally renowned names such as Pauline Curnier Jardin, Janis Rafa, Catherine Biocca and the duo Sander Breure & Witte van Hulzen. All artists donated work out of solidarity with the victims of sexual violence within the Dutch art world. With this action they want to support them financially and initiate structural change. Part of the proceeds will therefore go to Engagement Arts NL. A platform for and by artists that addresses the abuse of power in the Dutch creative sector.

Online sale
The initiators deliberately opted for a sale and not an auction. Not only to prevent artworks from being sold for too small an amount, but also because there is something for sale in every price range. The prices are between 5 and 9,000 euros. “It has become a nice mix: from drawings to photos and from artist's books and screen prints to unique works. There is even an astrology reading offered,” said the spokesperson. “The choice for a benefit sale was not only made out of solidarity with the participating artists, but also with the public that wants to support the action. If you have a smaller budget, you don't have to pay a lot of money right away, but you can also do a smaller amount.” Donations are also welcome.

Between 1945 and 1983 there was something on display in the Stedelijk Museum Amsterdam that we can hardly imagine now: there were plants in the gallery. Inge Meijer was struck by the contrast between the static artworks and organically growing plants. She decided to research which plant species were on display, where they were in the museum and mapped out the history of the plant collection. At its peak, in the 1960s, there were no fewer than 102 plants in the museum. Director Willem Sandberg even promoted an employee to the official plant caretaker to maintain the collection. He saw the plants as a way of making art accessible to a wider audience. How nice that next to an abstract work there is a Sansevieria just like at home?

Ticks are a recurring theme in the work of Swedish artist Josefin Arnell. In 2018, she was the recipient of the Theodora Niemeijer Prize, a visual art prize especially for emerging female artists, with a gigantic sculpture of a mutated tick. In Arnell's horror scenario, ticks have taken over the world and want to infect everyone. These mutated parasites, carriers of Lyme disease, among other things, in Arnell's work represent our failed attempts to live together on this planet. With the project she puts her finger on the disturbed balance between people, nature, politics and economics. 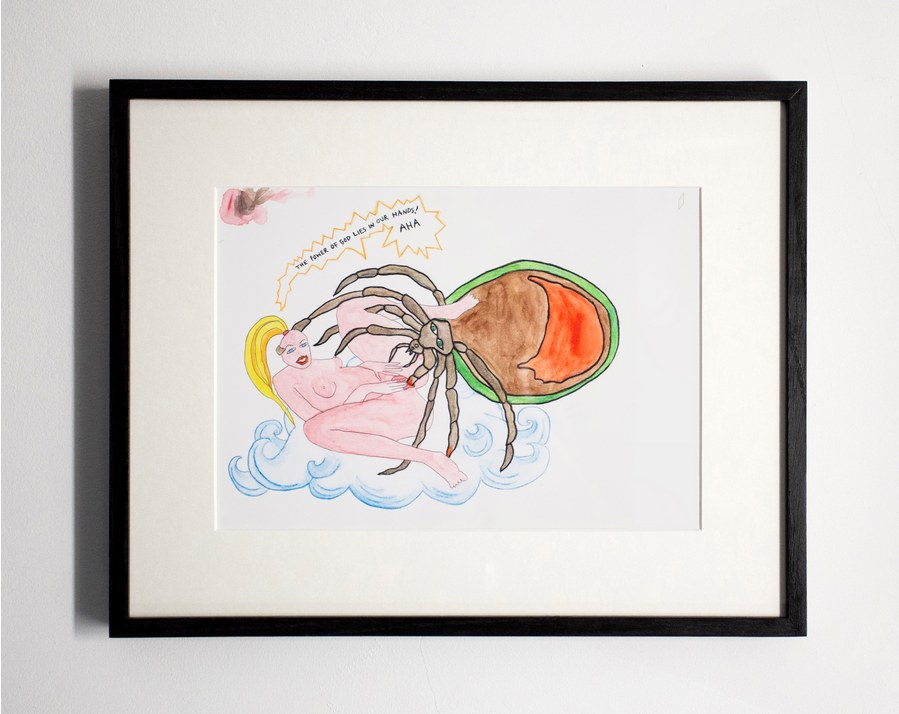 One of the best-known artists who donated work to F-Razzor is Pauline Curnier Jardin. The Frenchwoman attended the Rijksakademie from 2015-2016, represented her country at the 2017 Venice Biennale and won the German Preis der Nationalgalerie two years later. Curnier Jardin questions ancient and modern myths and proposes staunch, rebellious feminist alternatives to the standing, male-dominated historiography. Her films, performances and installations are humorous and contain philosophical elements and surprising twists. This Puddle Lady is a preliminary study that she would later conduct in latex for the installation The Forest of the Hot Flashes. 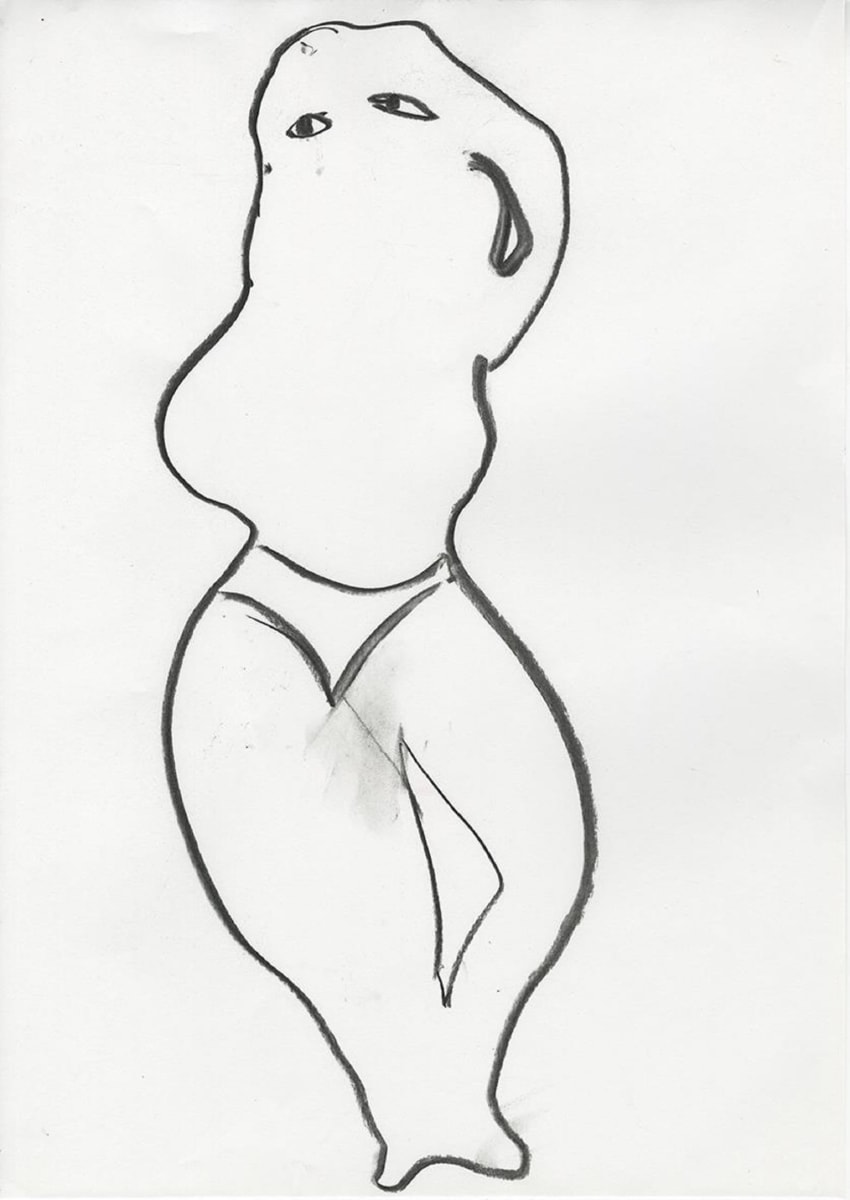 Eva Spierenburg is fascinated by the human body, its vulnerability and by the painting as an object. In her work she investigates the relationship between our body and the immediate environment. You can see these themes in Hidden Remains Enclosed. This object painting is very similar to a cross-section of a tree with its annual rings. In any case, the work has an organic form and seems to bear traces of its own developmental history. Spierenburg explained this series as follows: “I also experience the frame on the white wall as limiting, and I look for a physical relationship with the viewer in installations and performance. In my sculptural paintings I create an irregular frame myself.” 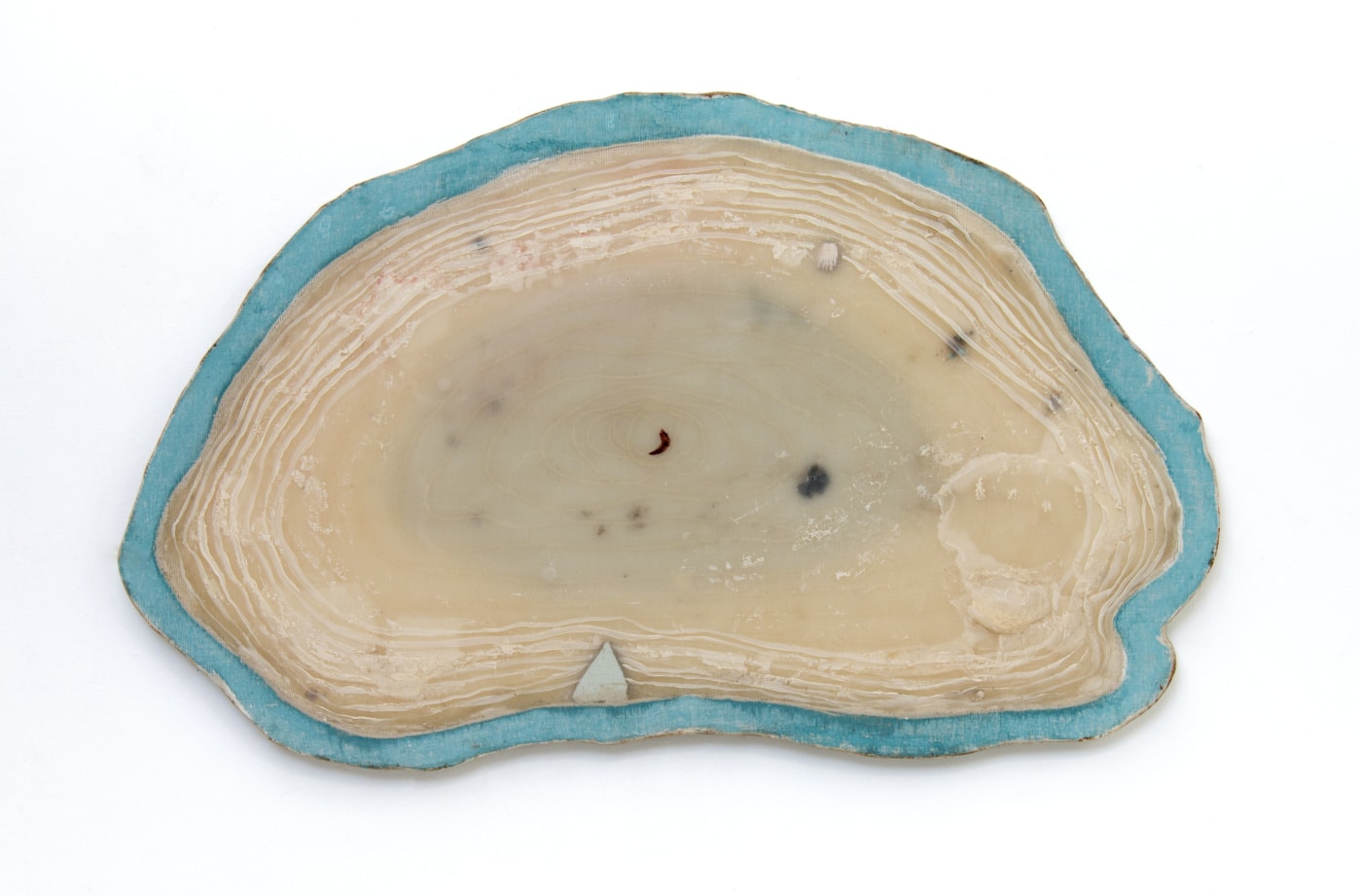 It must have been revolutionary, but we will never know exactly what an 18th century person felt when he first heard a piece by Mozart. Or even longer ago, what an overwhelming impression frescoes left on illiterate churchgoers from the 13th century. The original context has been lost, what remains is the current context. But is that a bad thing? Not necessarily, according to Marije Gertenbach. Using old techniques, she studied at the Rijksakademie how damage to frescoes has changed the properties of architectural spaces. The temporality and the changes in space are equal to changes in ourselves. They remind us of the transience of existence, of our mortality. 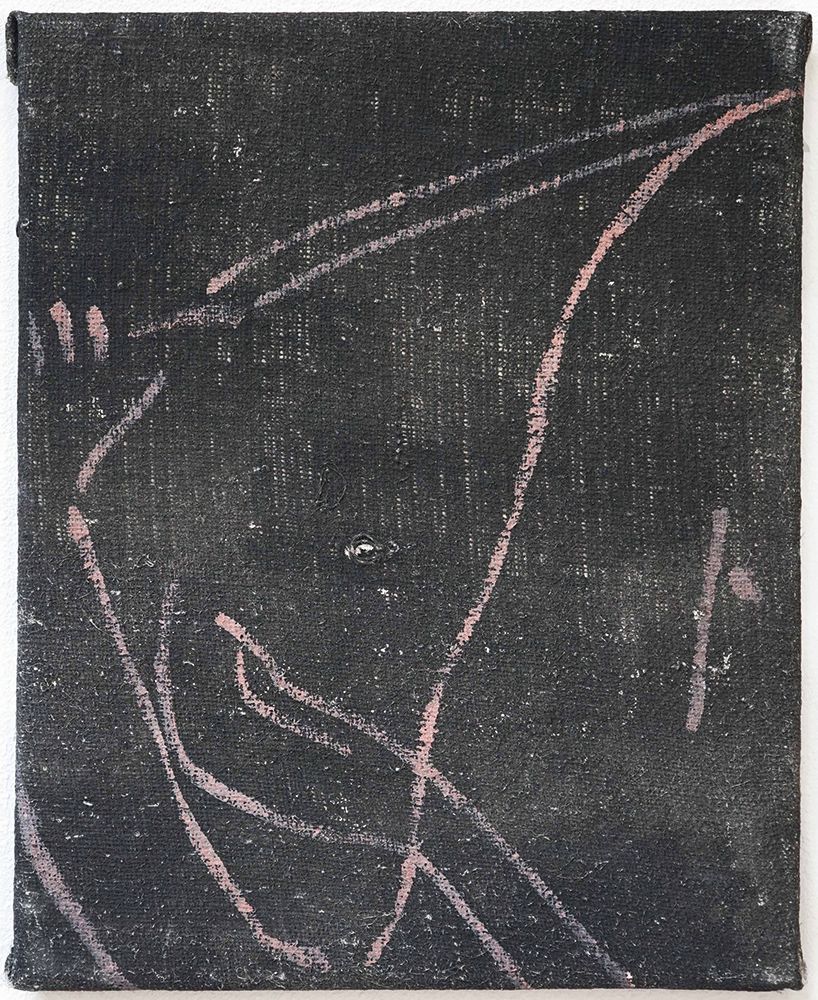 The F-Razzor webshop can be visited on f-razzor.com from Monday 8 March (from 8 a.m.) until Monday 15 March..