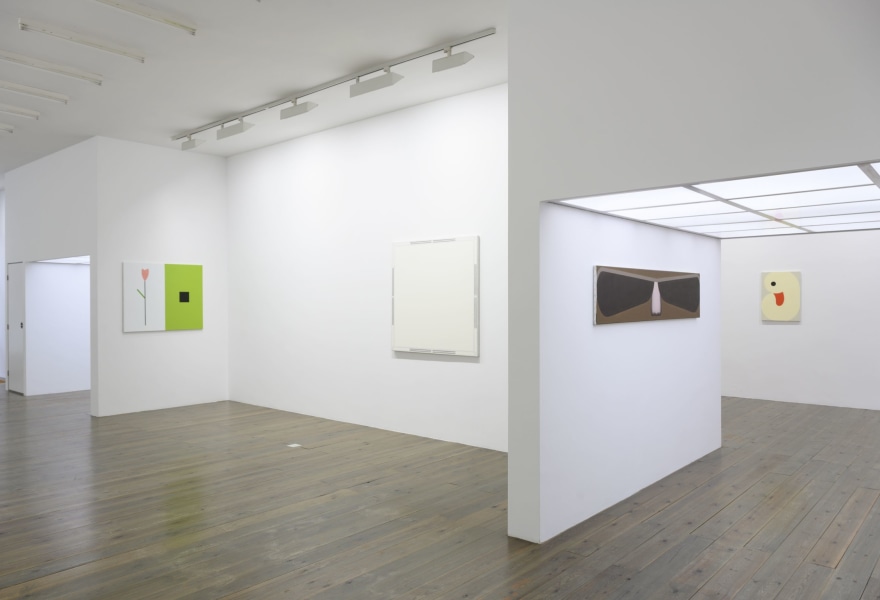 Exactly 5 years after the death of painter Jan Roeland (1935-2016), Slewe presents a concise but museum-like online overview of his work on Gallery Viewer. We spoke to gallerist Martita Slewe about Jan Roeland, his work and this exhibition.

Not every artist gets a posthumous exhibition? Why did decide to you make one for Jan Roeland?

Because there is still interest in his work. I notice that there is still a demand for it; it is also timeless work. Shortly after his death, we made an exhibition that got a lot of attention, then it became a bit quieter, but I get a lot of reactions to this exhibition.

For those who are unfamiliar with Jan Roeland’s work: how would you describe it?

His work balances between abstraction and figuration. You can describe it as abstract with a figurative element or figurative with a strong abstract structure with colour fields and circles.

Thematically he seemed to have a preference for everyday utensils. Is that correct?

Jan Roeland worked in series. He often painted a single object for a period of time. These have often been everyday objects. In the 1970s he painted tables, in the 80s knives and cones and later in his career also motifs of flowers and branches and of animals such as ducks and finches. 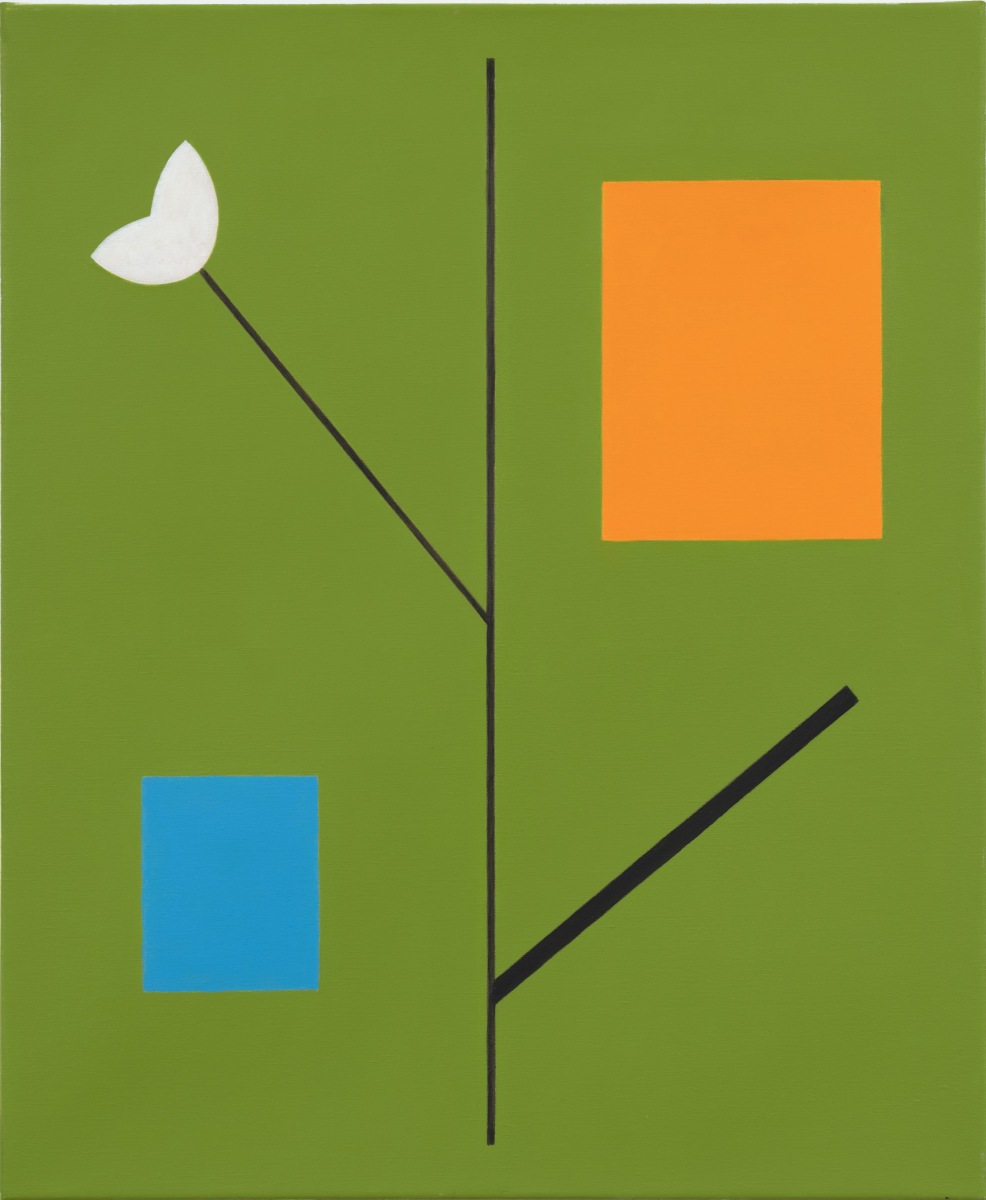 Is there a work in this exhibition that stands out?

There is a work on display that has never been shown before: Composition with eight knives. The red canvas comes from his studio and is one of the largest works he has ever made. It measures 2 x 2 metres and he must have painted it around 1981. We are not sure why it was never shown. We suspect it was too big. To enter his gallery at the time (Espace, ed.), you had to go through a maze of corridors and doors, making a 2x2 canvas is not very handy. It could also be that it was made for an exhibition that ultimately fell through. We just don’t know.

Jan Roeland is often described as a 20th-century Dutch Master. What makes his work so typically Dutch?

There is a relativizing element in his work. That makes it typically Dutch. The realistic aspect that paint is turned into an image and colour into light is something typically Dutch and that is precisely what makes his paintings so good.

You worked with him as his gallerist from 2001. How was that collaboration, is there an incident that characterized him?

He did make humorous, ironic jokes. He could also put himself into perspective. He could smile and say something like "are you enjoying yourself?” while I was standing right in front of one of his canvasses. 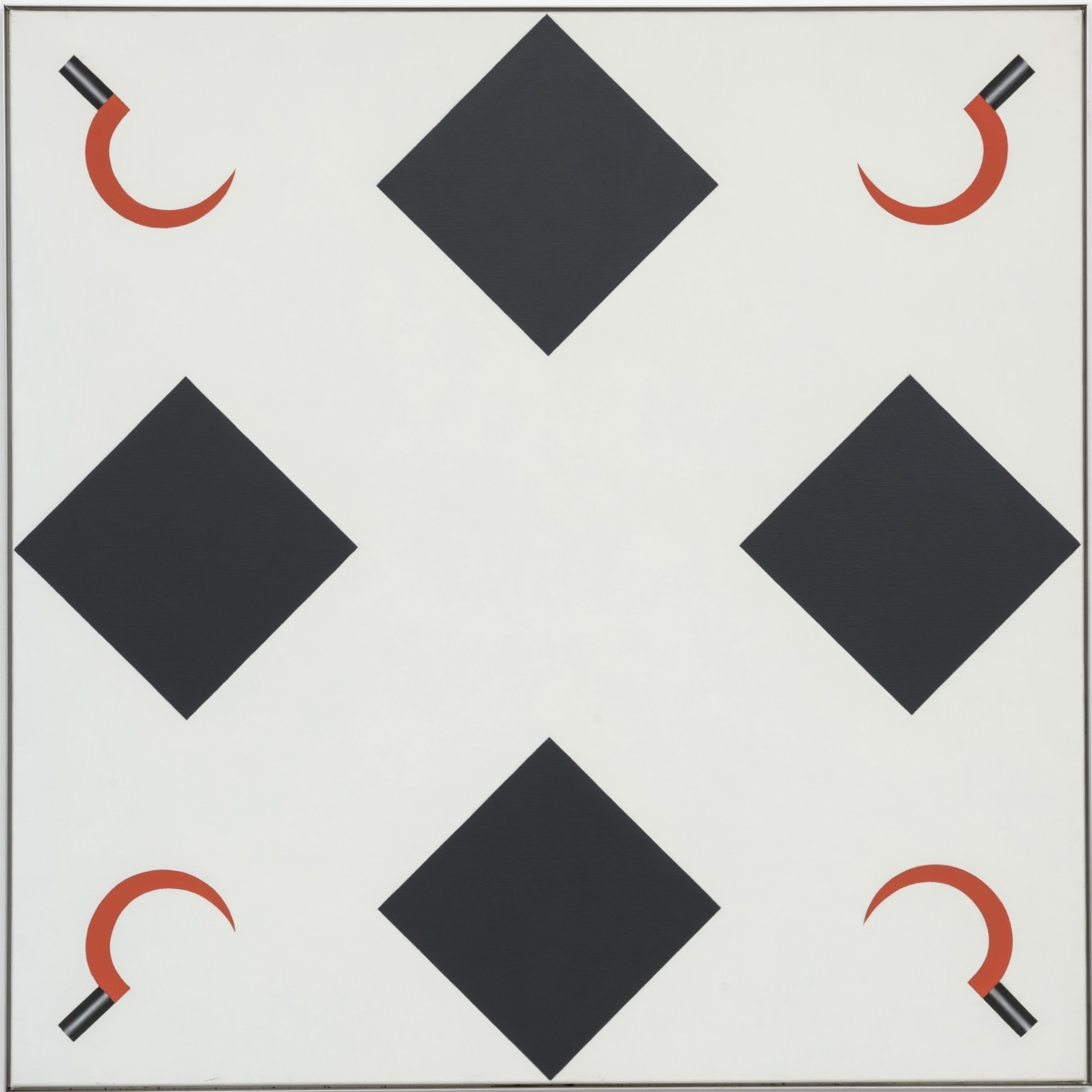 You opted for an online exhibition, was that the plan from the start or was it prompted by the lockdown?

Jan Roeland - Selected Works is an online exhibition on GalleryViewer and can be visited by appointment at Galerie Slewe, Amsterdam, until February 27, 2021. 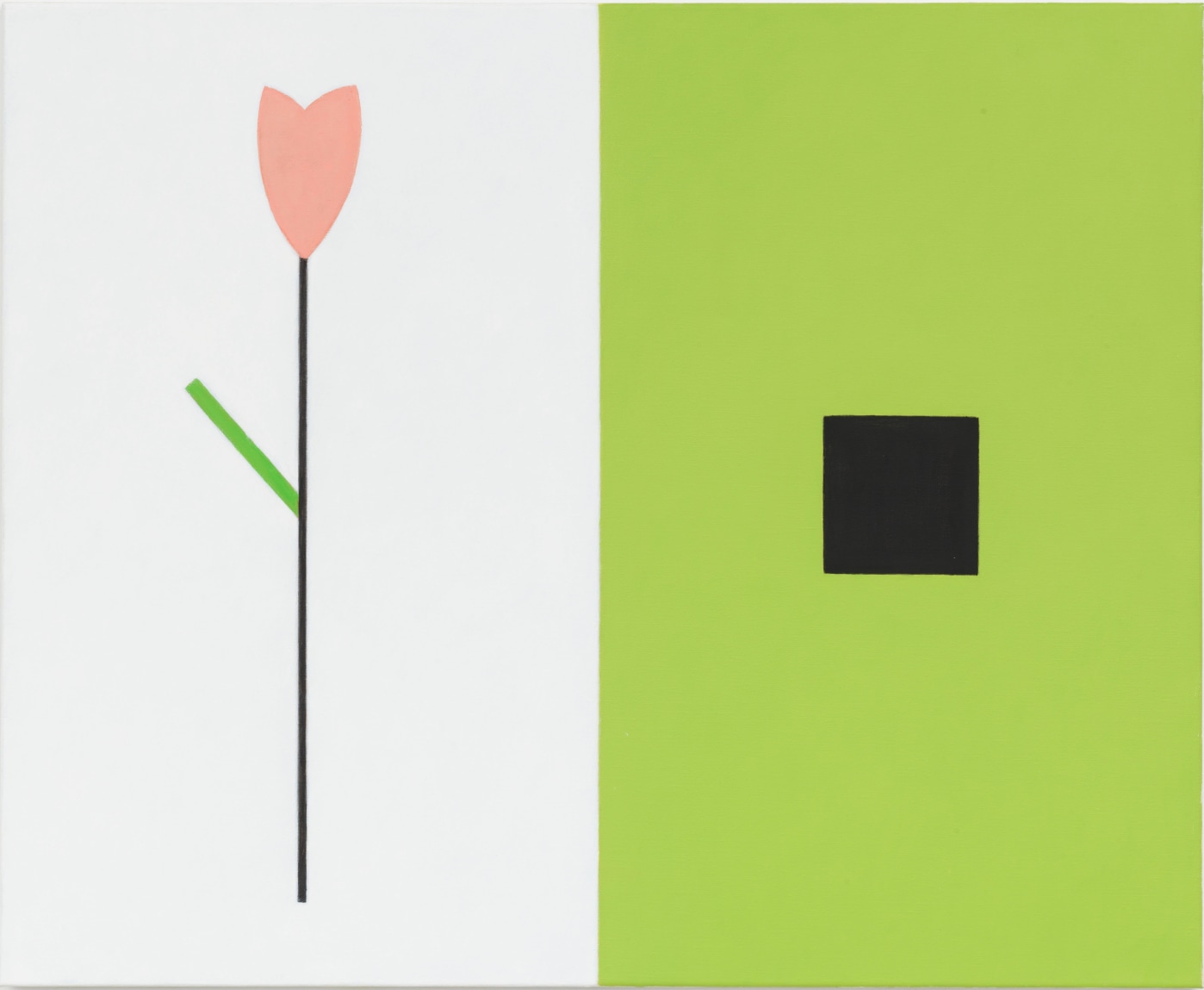