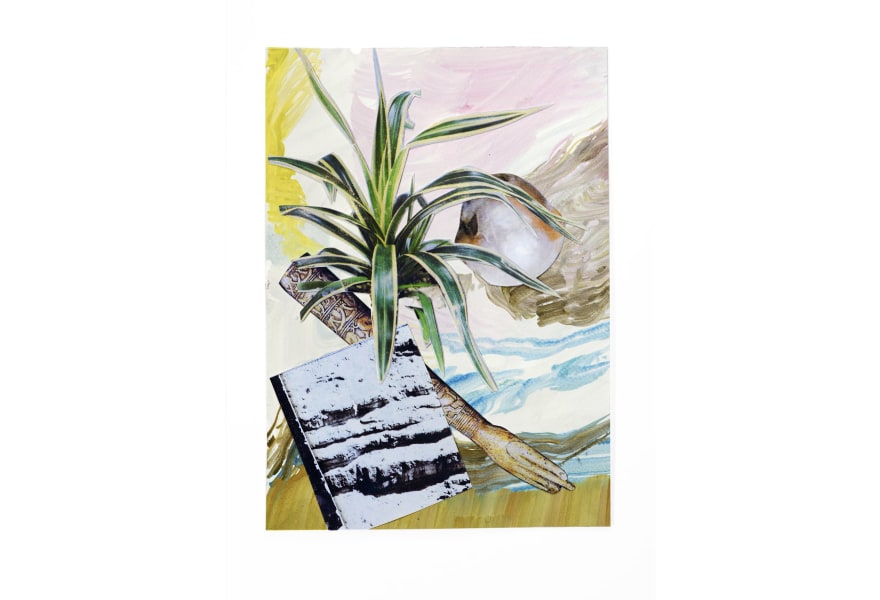 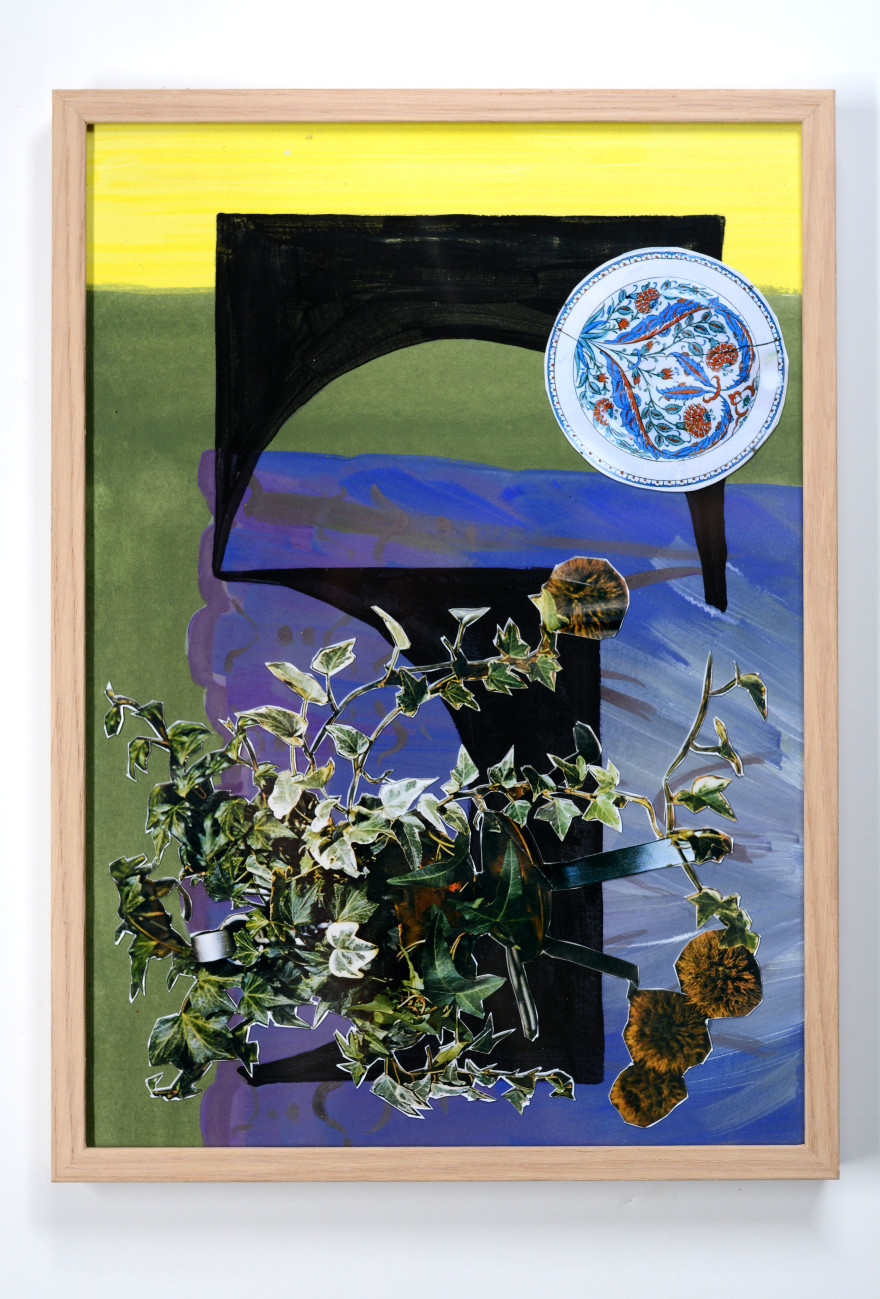 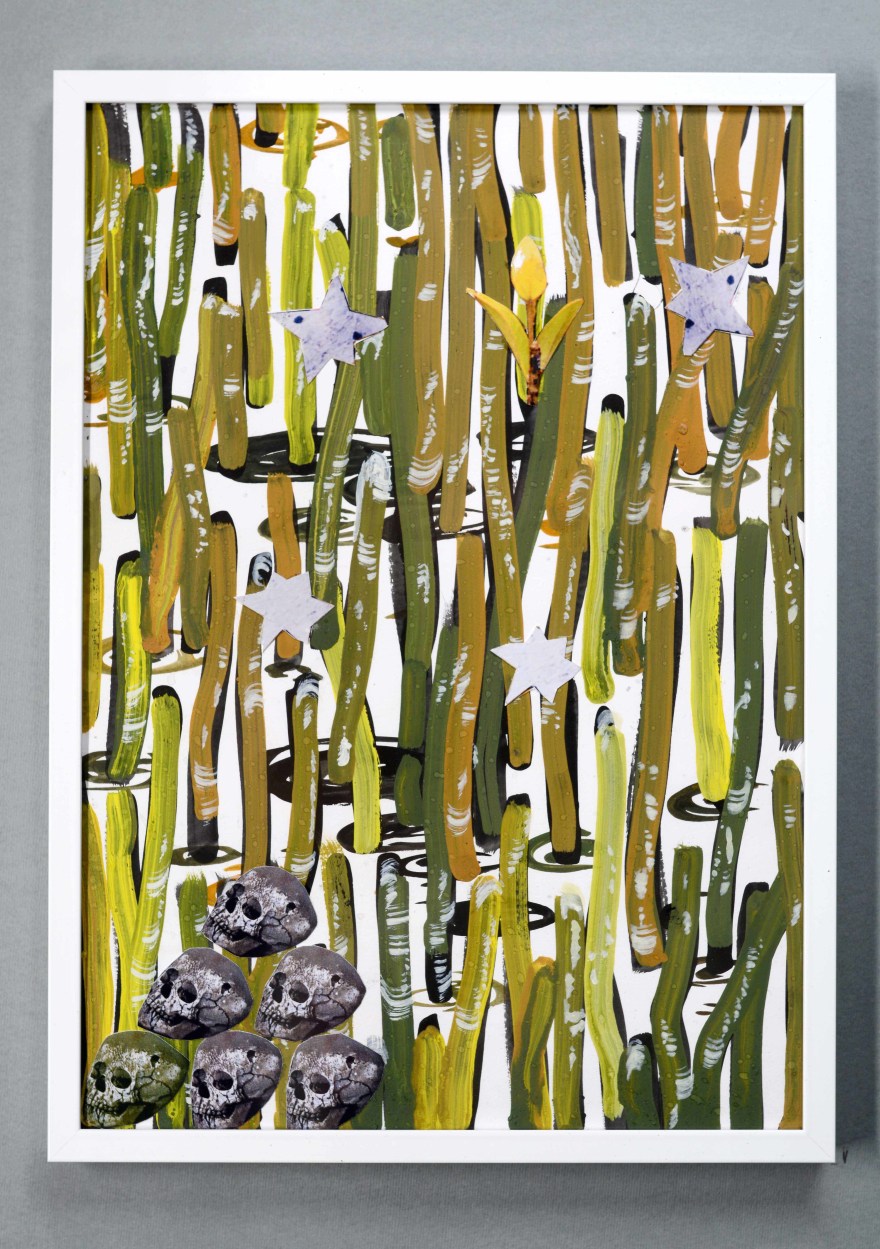 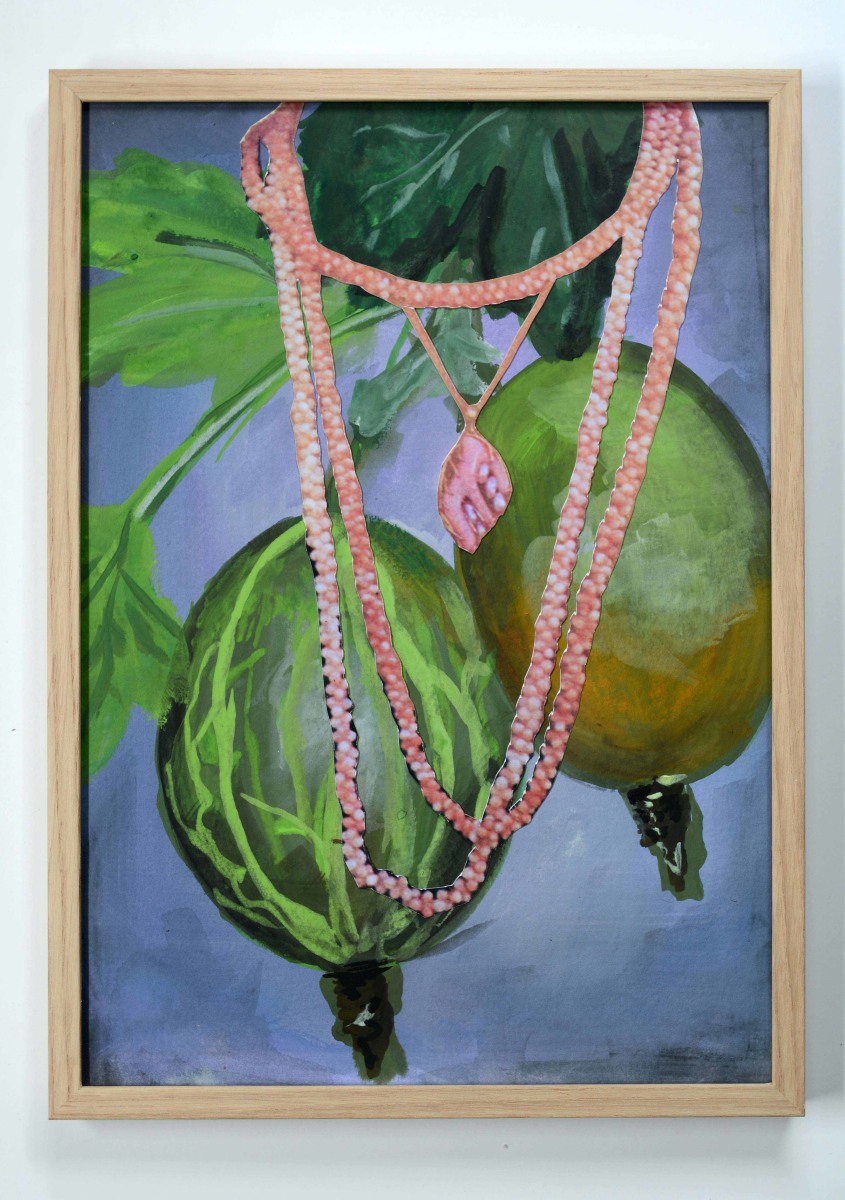 Marjolijn de Wit, Zonder titel #5, 2020, Galerie Gerhard Hofland.
De Wit attended a residency at the Rijksakademie in 2008-2009 and her work has been exhibited in the Torrance Art Museum in California, Museum De Pont, Kunstmuseum Den Haag and galleries in Milan and New York.
The online exhibition can be seen on GalleryViewer until February 26.
In this article