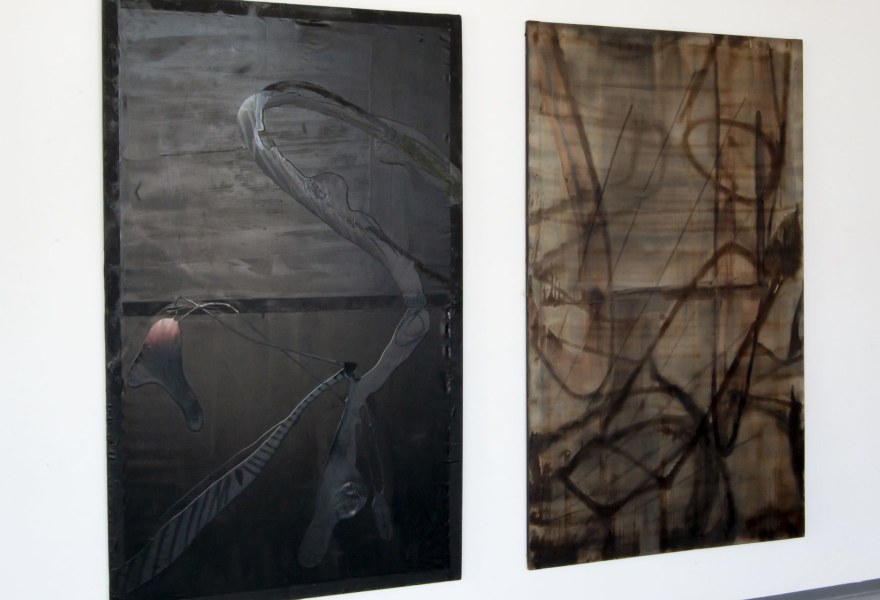 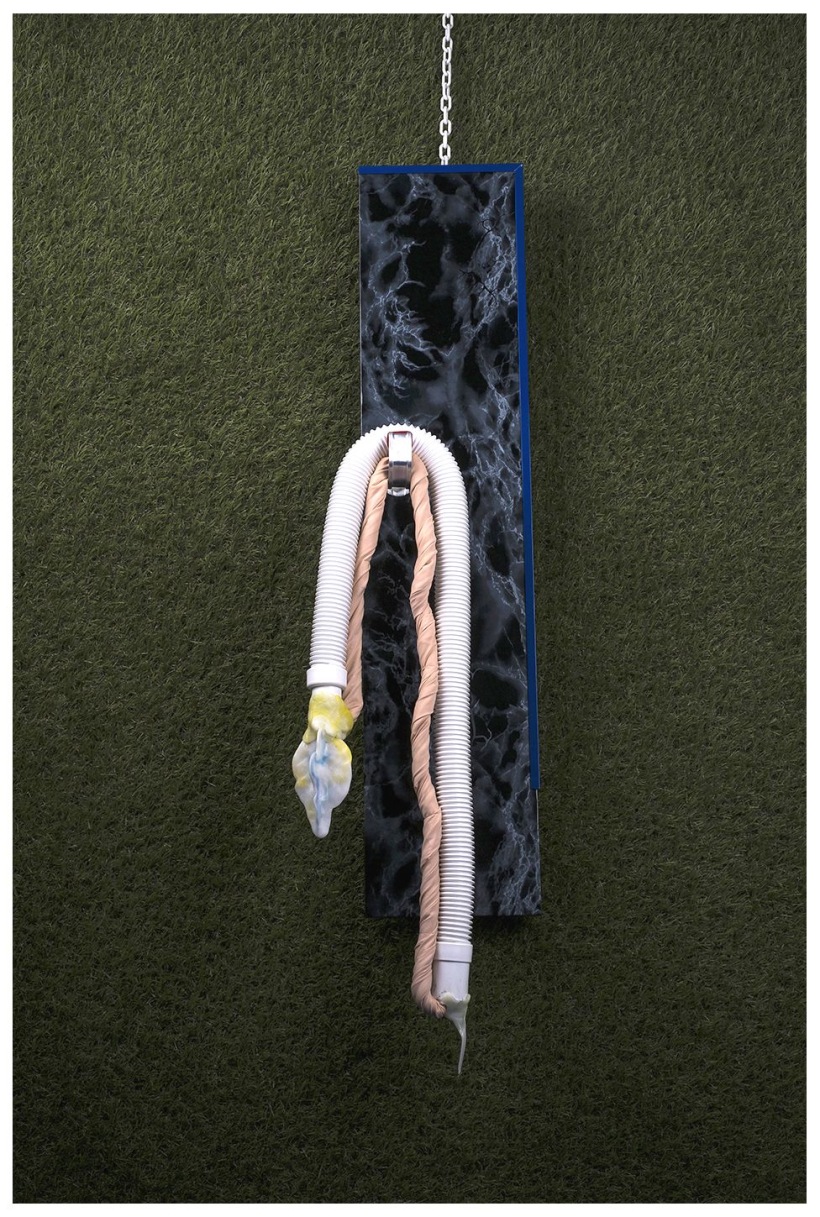 The exhibition‘Nice and Slowly’ will be on show up to and including June 13 at Josilda da Conceição Gallery and online on Gallery Viewer.
In this article